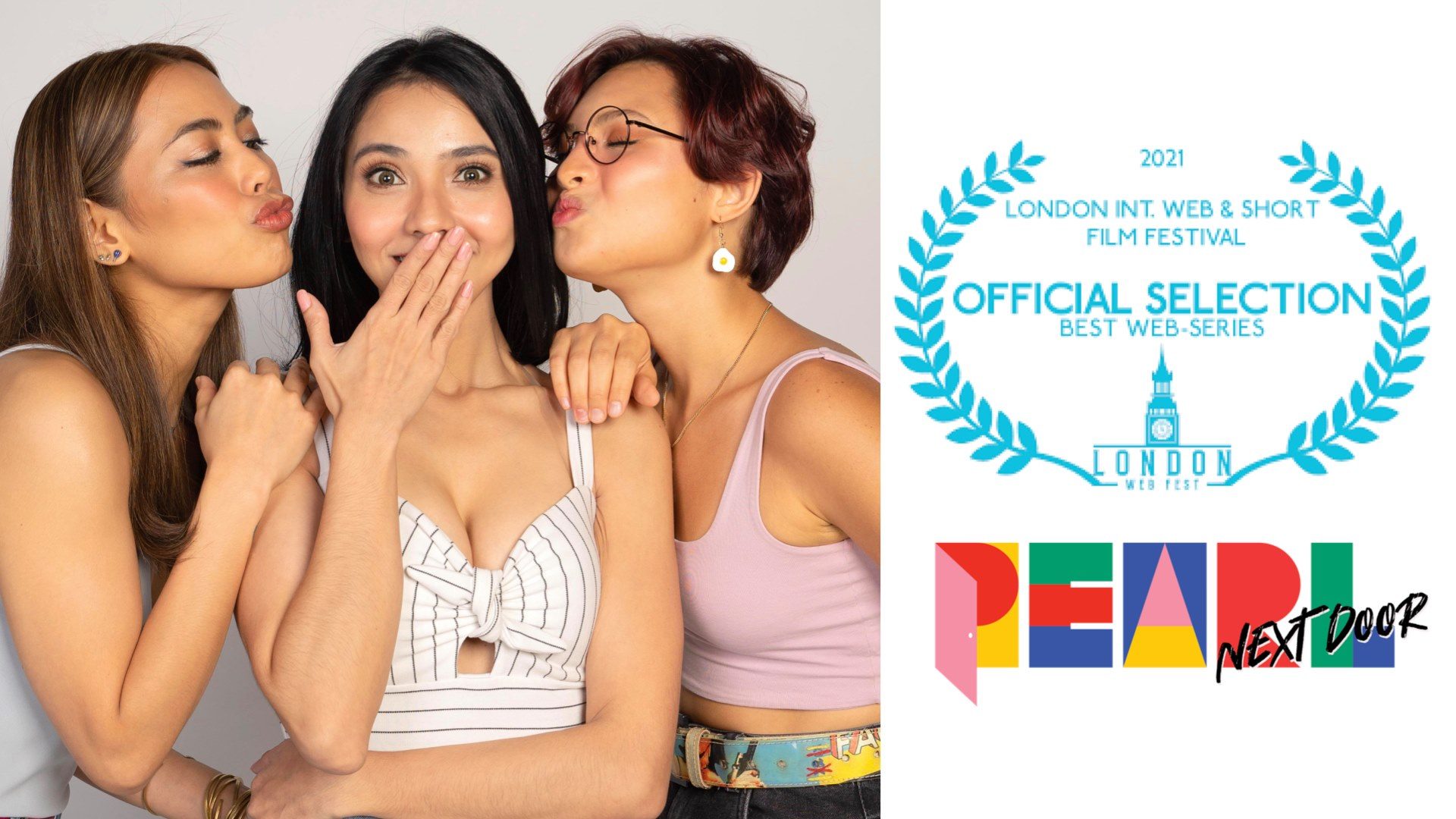 PEARL NEXT DOOR. The GL series makes it to the London International Web & Short Film Festival.

The IdeaFirst Company, which produces the show, posted on Facebook on Tuesday, January 19 to announce the news, saying they are an official selection under the Best Web Series category.

The show was also included on the festival’s announcement on their Facbeook page.

Pearl Next Door is a spin-off to the hit BL series Gameboys. It follows Pearl (Adrianna So), the best friend and ex-girlfriend of Gameboys‘ Gav (Kokoy De Santos), as she looks for love while in quarantine.

It premiered in October 2020 IdeaFirst’s YouTube channel, and ran for 8 episodes, with the final episode airing in January. – Rappler.com