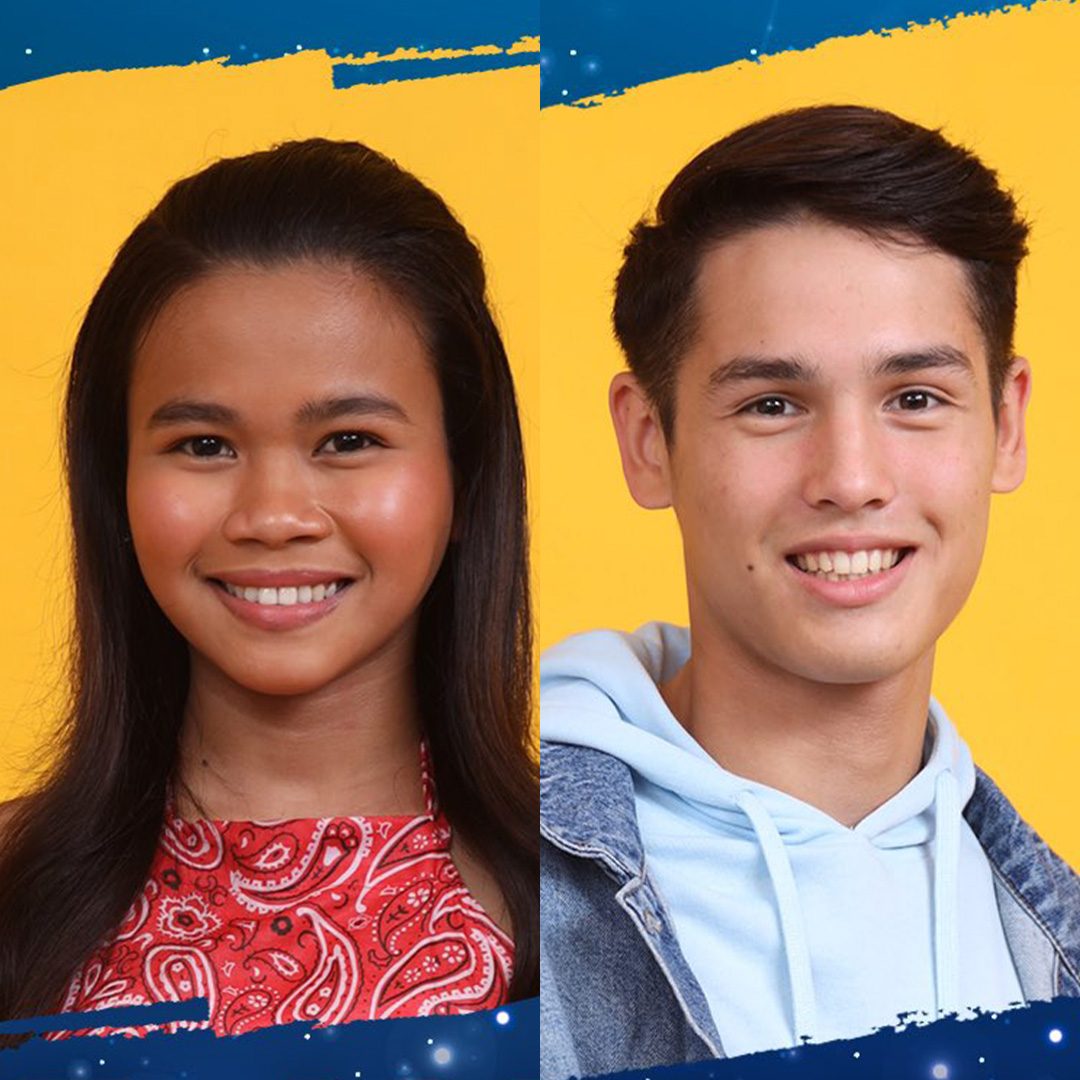 HOUSEMATES. Jie-Ann Armero and Kobie Brown are the next two housemates announced to join the reality show.

Jie-Ann Armero, dubbed the “Kwelang Fangirl ng Sarangani” and Kobie Brown, dubbed the “Charming Striker ng Parañaque” are the latest to be introduced as part of the reality show.

Jie-Ann, 16, grew up in General Santos. Her father is a fisherman while her mother is an OFW in Saudi Arabia.

In an interview on TV Patrol, Jie-Ann said she dreams of becoming a doctor and that she is a big fan of actress Kathryn Bernardo.

(She’s a good actress and when she acts especially when she cries, I feel the emotion.)

Kobie, 17, grew up in Manchester, United Kingdom. He and his family migrated to the Philippines when he was 8 years old. He is currently a senior high school in an international school in Parañaque.

“I love it here in the Philippines. Very friendly people, and a lot of family here as well,” said Kobie, who is a football player.

He said that his biggest challenge would be speaking and understanding Filipino.

Jie-Ann and Kobi will join Andrea Abaya and Justin Dizon, who were introduced on Monday, November 30.

Ten more housemates will be revealed before they enter the Big Brother House, which opens on December 6. – Rappler.com