Producers of the hit tvN series Hometown Cha-Cha-Cha have asked fans to refrain from visiting the houses featured in the drama since they are already disturbing the residents.

In a statement translated by Soompi, the producers explained that the houses used in the drama were only rented for the duration of filming and they belong to real people who are now struggling with the frequent fan visits.

“Hye-jin’s house, Doo-shik’s house, Gam-ri’s house, and Cho-hee’s house in the drama are spaces that we leased for filming purposes for the duration of our shoot, and at the moment, their owners are currently residing in those homes,” they said. 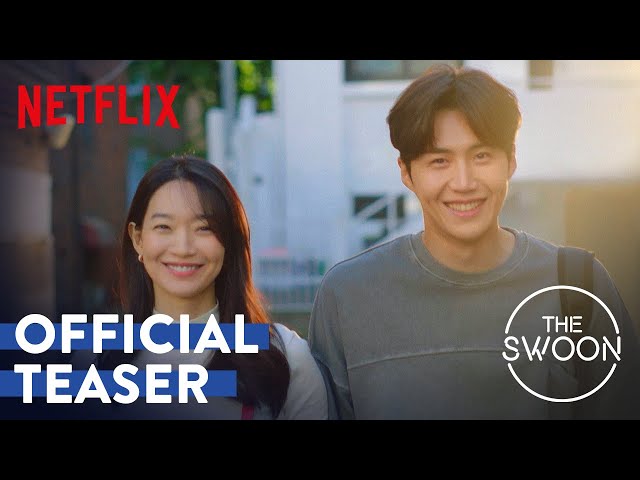 The producers clarified that while they’re thankful for the support given by fans, they want to make this request on behalf of the house owners who are “currently suffering disturbances to their everyday lives because of visitors.”

“For the reason described above, when you visit our filming location, we ask that you refrain from entering these houses,” they added.

Instead, the producers suggested that viewers should visit the public landmarks of Pohang City, where the series was filmed.

“Out of consideration for people who want to experience the afterglow of the drama, the city of Pohang will be keeping the squid statue at Cheongha Market and the boat of Sabang Memorial Park even after the end of filming,” they said.

Starring Kim Seon-ho and Shin Min-ah, Hometown Cha-Cha-Cha tells the story of a seaside town’s jack-of-all trades Hong Doo-shik who falls in love with the clumsy but pragmatic dentist from the city, Yoon Hye-jin.  – Rappler.com