Rappler Recap: What gooped and gagged us at Drag Race Philippines premiere 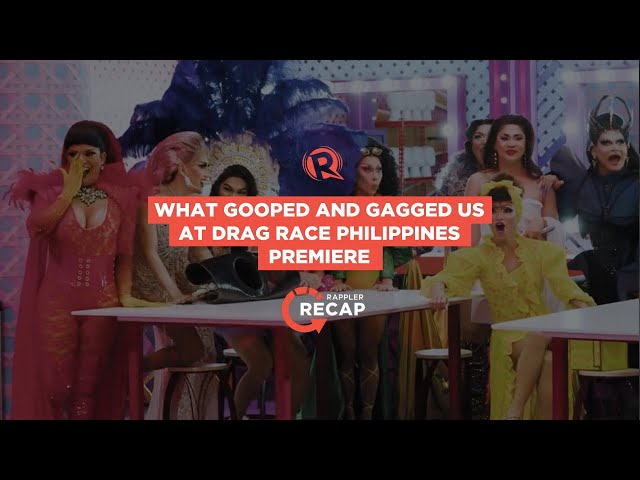 Join Rappler’s Giselle Barrientos, Armand dela Cruz, Amanda Lago, and Jairo Bolledo in this recap episode as they talk about moments – and queens – that made them goop and gag.