LEGENDS ONLY. Eight winners of 'RuPaul's Drag Race' face off in the upcoming 'All-Stars' season.

MANILA, Philippines – RuPaul’s Drag Race fans were gooped and gagged when the show announced that its next All-Stars season would feature an all-winners cast. 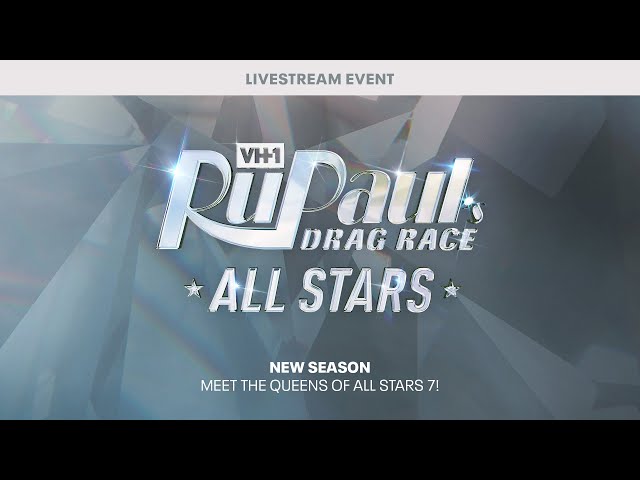 All-Stars 7 is set to premiere in the United States on Paramount Plus on May 20. – Rappler.com