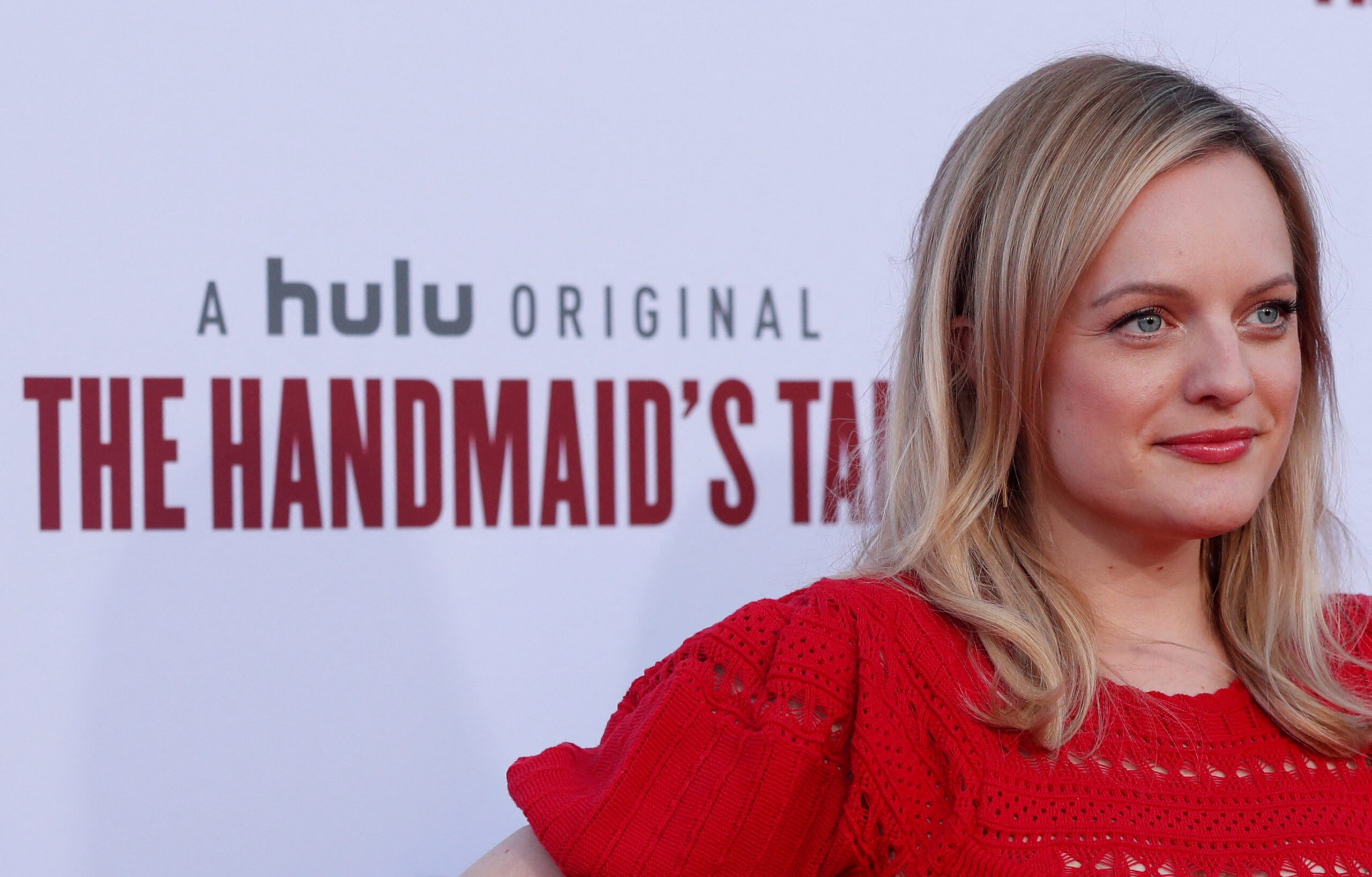 Facebook Twitter Copy URL
Copied
'We try to follow their hearts and we try to tell honest stories about them, and somehow that always leads us to a place of relevance,' says actress Elisabeth Moss

Elisabeth Moss is returning for season five of the Hulu series The Handmaid’s Tale as June Osborne, a woman resisting the oppressive government of Gilead.

The series has gained popularity for addressing the timely issues of reproductive rights and women’s rights with acclaim for the depth of its characters. The dystopian storyline is based on the 1985 novel of the same name by author Margaret Atwood.

As both the lead actress and executive producer, Moss said that The Handmaid’s Tale tries to follow the emotional truths of the characters.

“We try to follow their hearts and we try to tell honest stories about them – and somehow that always leads us to a place of relevance,” she said. “I think that’s a good thing. It’s important to talk about these things, it’s important to have an opinion,” Moss said.

She explained that people should register, go out and vote. The show was intended as a cautionary tale, but she realizes that it connects with contemporary events.

Moss also said,“We wish that this was a crazy, wild dystopian future and that the show had zero relevance, that everyone was going, ‘Oh my God, thank God that’s not happening to us!’”

Similarly, Bradley Whitford who plays Commander Joseph Lawrence told Reuters that his character’s way of challenging the dystopian world this Season is to “work within a system to reform it in a world where, unfortunately we can all relate to this, where it seems like fascism is on the rise.”

He added that Lawrence will work on redeeming himself in the fifth installation and making changes in Gilead, but it won’t be easy.

“I think June’s position on that is: it’s still Gilead. They come into conflict about that. He’s moving into action this year in a way he never has,” Whitford said.