‘Shadow and Bone’ season 2 to premiere in March 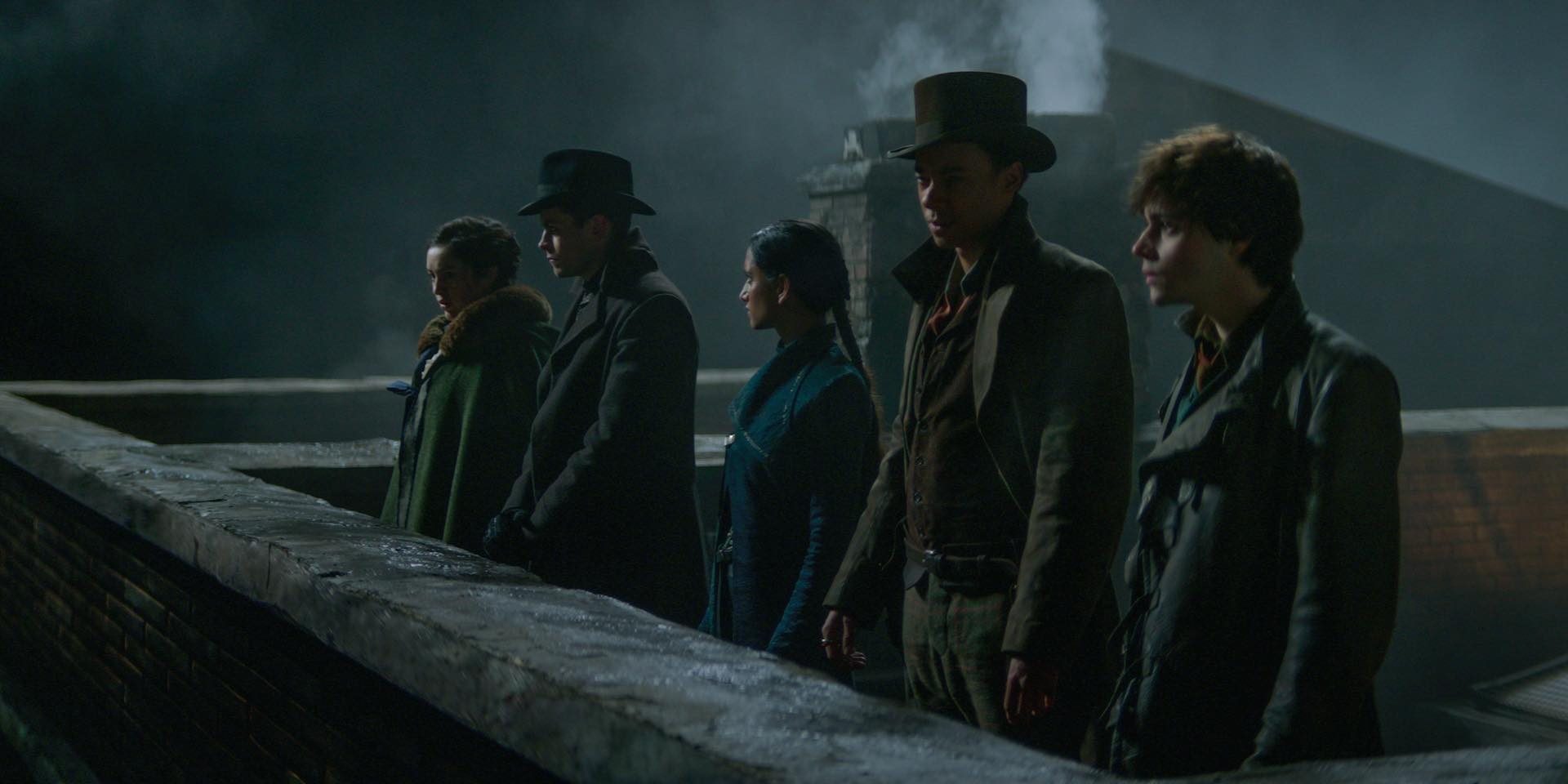 MANILA, Philippines – We’re going back to the Grishaverse soon! Netflix announced that the second season of fantasy series Shadow and Bone will premiere on March 16, 2023.

Based on Leigh Bardugo’s bestselling Grishaverse novels, Shadow and Bone follows Alina Starkov, an orphan and soldier, who discovers that she has a rare power to summon sunlight, which is the key to her country Ravka’s freedom. She then trains under an elite army of magical soldiers known as Grisha where she “finds that allies and enemies can be one and the same.”

According to its official summary, the second season will see “new romance, bigger battles, epic adventures – and a shocking family secret that could shatter everything.”

Shadow and Bone premiered its first episode in April 2021, gaining over 55 million household streams in its first 28 days, according to Netflix. – Rappler.com