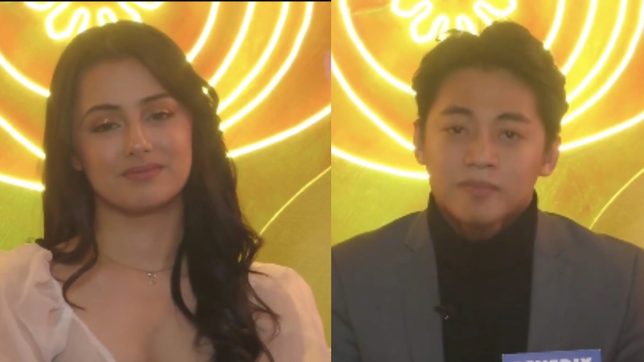 EVICTEED. Shanaia Gomez and Benedix Ramos are no longer housemates.

During the eviction night on Saturday, December 11, Shanaia and Benedix received the two lowest combined save and evict votes among the six nominees, making them the seventh and eight evictees of this edition.

Benedix, the “Streamboy Apo ng Pangasinan,” only got a total of 8.66% votes in the final tally while Shanaia, the “Rising Darling ng Quezon City,” had 13.02%.

After being evicted, Benedix named Madam Inutz as the housemate deserving to win the season while Shanaia picked KD and Alexa Ilacad.

On Sunday, December 12, PBB is set to announce its seventh week of nominees, with the celebrity housemates having their first face-to-face nomination for this season.