‘All of Us Are Dead’ to premiere on Netflix in January COMING SOON. Netflix is releasing 'All of Us Are Dead' in January 2022.

MANILA, Philippines – Netflix announced that the highly-anticipated South Korean thriller series All of Us Are Dead is set to premiere on their platform on January 28, 2022.

The date announcement video, released on Friday, December 31, also teases fans on what appears to be another promising zombie apocalypse-themed project from South Korea. 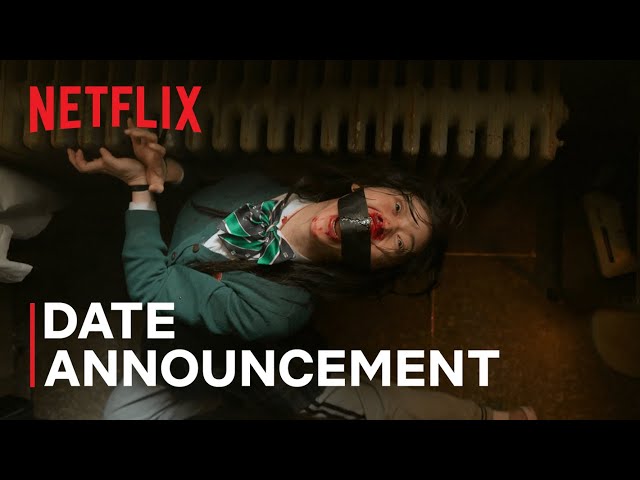 The 40-second video shows a glimpse of bloody and action-packed battles between students-turned-zombies and the survivors who are desperate to escape.

Based on the popular webtoon of Joo Dong-geun, All of Us Are Dead revolves around a virus-ridden school whose surviving students try to defend themselves from a zombie apocalypse.

All of Us Are Dead stars Park Ji-hu, Yoon Chan-young, Cho Yi-hyun, Lomon, Yoo In-soo, Lee You-Mi, and Lim Jae-hyeok. It is directed by Lee JQ, and Kim Nam-su, and written by Chun Sung-il. – Rappler.com