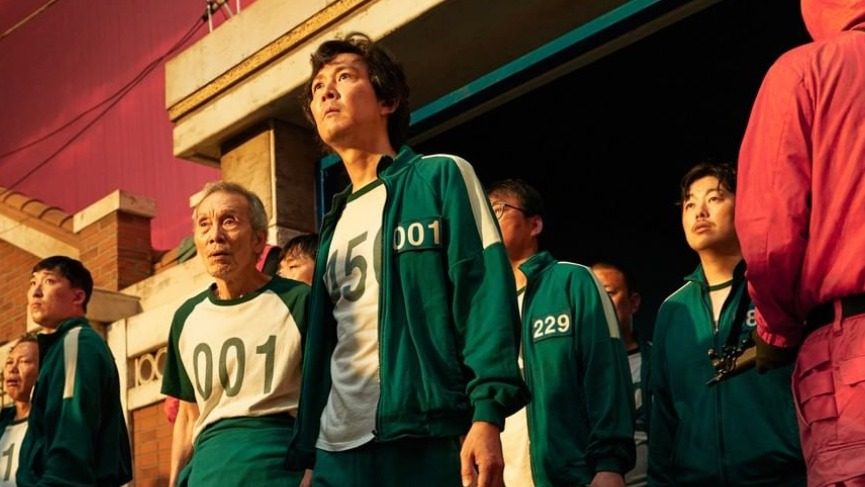 Facebook Twitter Copy URL
Copied
Director-writer Hwang Dong-hyuk says he already devised games to be played in the second season, which will be shot in 2023 and released in 2024

SEOUL, South Korea – The director of Netflix’s huge hit series Squid Game said on Friday, September 16, that he was in a dilemma over whether and how to revive dead characters as he prepared for a second season after making history at the Emmys last week.

The nine-episode survival drama offers a fable of deeply unequal capitalist society, with cash-strapped contestants playing childhood games for a chance of life-changing sums of money.

Director-writer Hwang Dong-hyuk won an Emmy for outstanding directing for a drama series, while lead actor Lee Jung-jae clinched the honour for best actor in drama. Both were the first Asians to garner those titles, and the first from a non-English series.

Hwang said he had already devised games to be played in the second season and was writing a script, but was in a dilemma over dead characters such as Ji-young and Sae-byeok.

The new season will be shot next year and released in 2024.

“I want to revive Ji-young, but her best friend Sae-byeok also died, so I’m thinking what to do,” he told a joint news conference in Seoul with the drama’s crew and cast. “So many characters died, especially beloved ones died. I’m sorry I killed them so easily; I didn’t know this was coming.”

The Emmy’s directing honor epitomized Hwang’s never-dreamed-of journey with the series, but he was disappointed at missing the trophy for best drama series, which went to HBO’s Succession.

“Of course what I wanted the most was best drama series. Because above all else, it comes at the end of the ceremony where everyone in the team goes onto the stage, so I was hoping for such a moment,” he said.

“When I heard an ‘S’ sound when they announced it, I thought it was ‘squid’ but then it turned out to be ‘succession,’ so I remember being a little disappointed,” he added, with a wicked smile. – Rappler.com