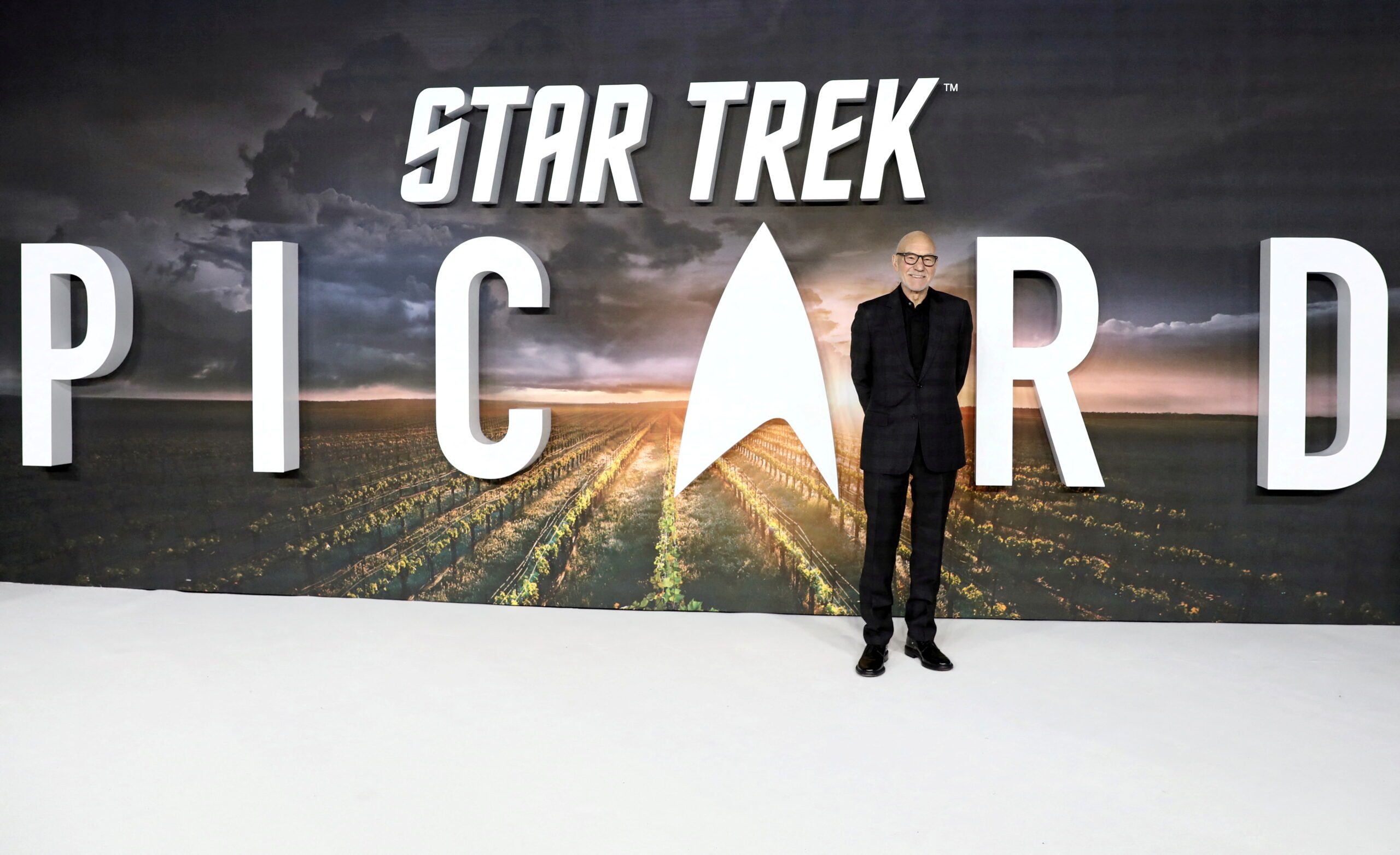 Facebook Twitter Copy URL
Copied
'I really enjoyed the relationship aspects of the show... That has been fascinating from the in,' says Patrick Stewart

“I really enjoyed the relationship aspects of the show, certainly when they are in a romantic atmosphere. That has been fascinating from the in,” Stewart, 81, told Reuters.

“Obviously in Picard what we’ve been trying to do is find places that haven’t been explored so there is no road map for Picard’s resistance to romantic intimacy but it’s apparent,” the show’s creator Akiva Goldsman added.

Dedicated to the much-loved starship captain Jean-Luc Picard, Star Trek: Picard originally was never meant to take off after Stewart decided he didn’t want to return to the role he portrayed in the 1987-1994 TV series Star Trek: The Next Generation and in four films, the last released in 2002.

“I went to the first meeting (with the show writers) in order to turn them down but I was so impressed and admiring of the people who had made… this offer, that I felt it proper to tell them to their faces why I was going to say no,” he said. “Well, something happened and here I am.”

In this season, Picard is called from his vineyard in France after a message is heard in deep space summoning him for help. However his old nemesis, the godlike Q, is waiting in the wings and once again means to test Picard.

Also returning to the series is popular Star Trek character, former Borg drone Seven of Nine, played by Jeri Ryan, who has her own issues to deal with in this season.

“This character has been so beautifully written and so beautifully developed that I haven’t really felt the need, except on very rare occasions, to step in and say ‘Oh you know, I don’t know if what she did was right’,” Ryan said.

“That’s so unusual and I’m so fortunate to be in this position.”