VOLUME 2. The last two episodes of 'Stranger Things 4' is set to premiere on Netflix.

MANILA, Philippines – The trailer for Stranger Things 4 volume 2 is out now, and it teases an epic face-off between the main characters and the evil that has been haunting them since the start of the season. 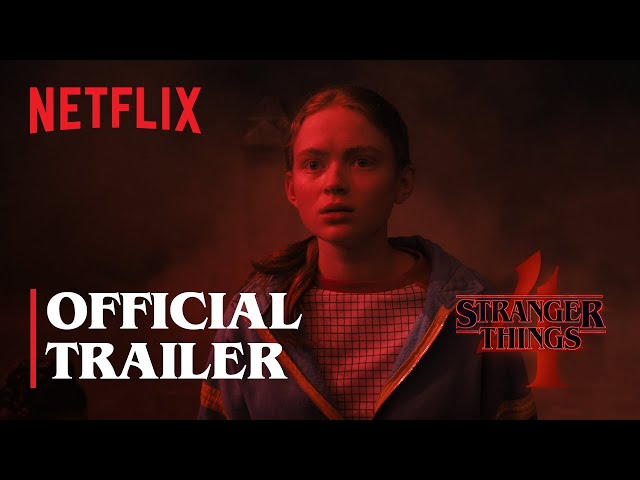 Opening to a haunting version of song of the century “Running up that hill,” the trailer shows where each of the main characters have ended up thus far before giving viewers a glimpse of the horrors they are about to face as their battle with evil comes to a head.

Stranger Things 4 premiered on May 27 with seven episodes as part of its first volume. It ended with half of the gang stuck in the Upside Down, the other half searching for a mysterious project in Utah, the adults on the run in Russia, and Eleven rediscovering her powers through telling flashbacks. Stranger Things 4 will be the show’s penultimate season. A fifth and final season had earlier been announced.

Stranger Things 4 volume 2 will premiere on Netflix on July 1. – Rappler.com