‘Succession,’ ‘Squid Game’ or a surprise? Emmy winners to be unveiled on Monday 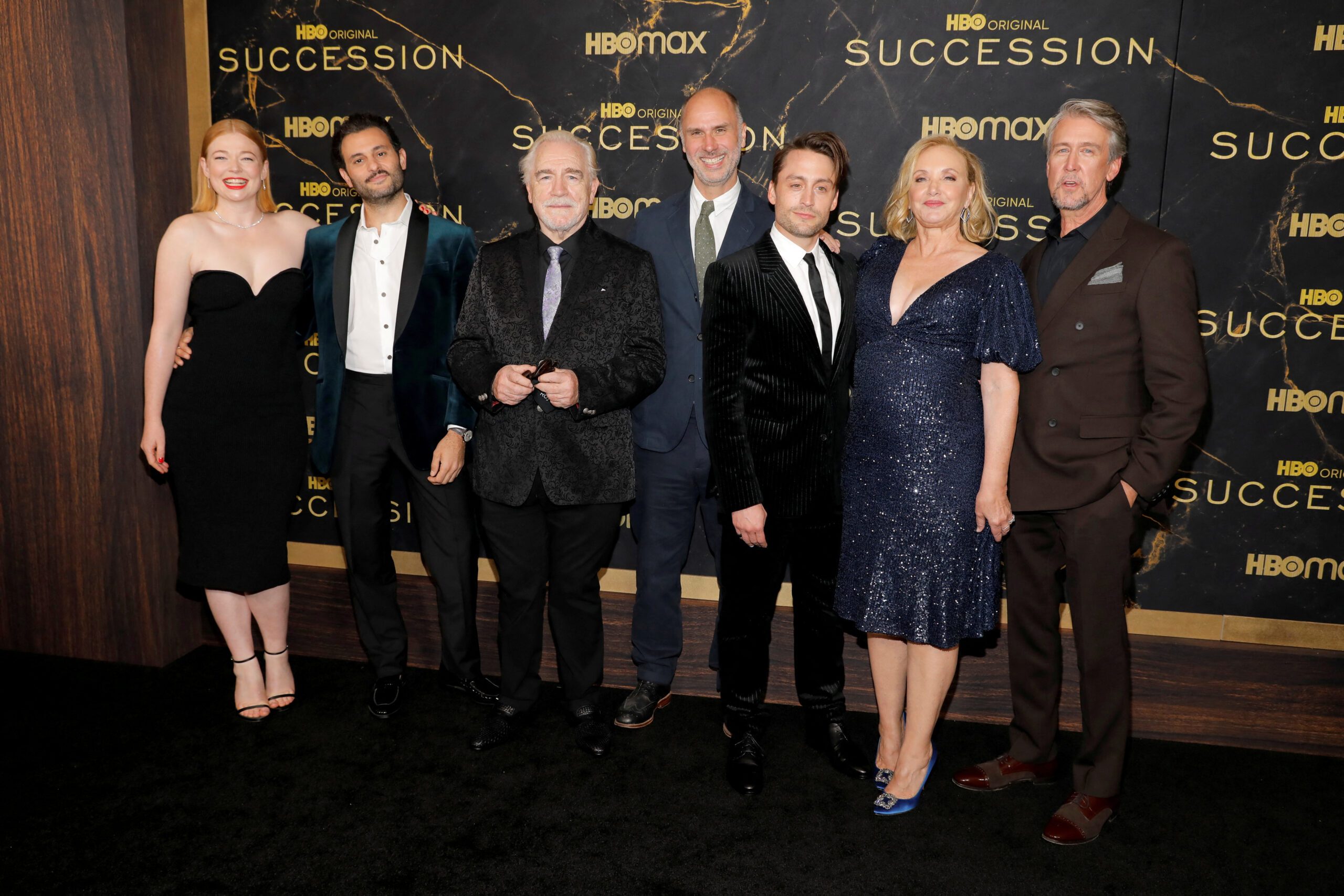 LOS ANGELES, USA –  Hollywood stars will gather on Monday night of September 12 to toast the best of television at the annual Emmy awards, where back-stabbing drama Succession will battle South Korean sensation Squid Game for the top prize.

The two are competing for the best drama series trophy at the red-carpet ceremony that will be broadcast live on Comcast Corp’s NBC network and streamed on Peacock. Longtime Saturday Night Live cast member Kenan Thompson will host the event starting at 5 p.m. local time (8 p.m. Eastern/midnight GMT) in downtown Los Angeles.

Competition is tough, according to awards experts, with several shows and stars back in the running after COVID-related filming disruptions kept them away last year.

“We’re seeing a lot of categories with contenders who have been mainstays for years, and they’re competing against each other,” said Entertainment Weekly editor-in-chief Patrick Gomez.

Succession, an HBO series starring Brian Cox as the patriarch of a family jockeying for control of a media dynasty, is a favorite for best drama after racking up a leading 25 nominations. It won the award in 2020.

Newcomer Squid Game could pull off a win, however, and if so it would make history as the first non-English language program to claim a series Emmy. The show about life-or-death contests offering the possibility of riches became a global phenomenon when it debuted on Netflix Inc a year ago.

But don’t rule out a surprise, awards experts said. Apple TV+ workplace thriller Severance has generated recent buzz in Hollywood. Other competitors include Netflix’s Ozark and AMC’s Better Call Saul, which voters might want to honor for their final seasons. 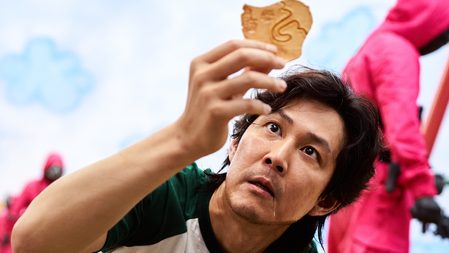 In the comedy race, Apple TV+ feel-good series Ted Lasso is back for more after being named best comedy last year. Its rivals include Hulu’s Only Murders in the Building, starring Steve Martin, Martin Short and Selena Gomez as neighbors who become true-crime podcasters, and ABC’s Abbott Elementary about teachers at a predominantly Black school in Philadelphia.

Short and Martin are competing against each other for best comedy actor, along with Lasso star Jason Sudeikis. Contenders for lead comedy actress include Quinta Brunson, the 32-year-old creator and star of “Abbott Elementary, Insecure star Issa Rae, and Jean Smart of Hacks.

Euphoria star Zendaya and Reese Witherspoon of The Morning Show will face off for drama actress. Cox is up against Succession co-star Jeremy Strong, and Lee Jung-jae of Squid Game for best drama actor.

HBO’s The White Lotus, about wealthy vacationers and workers at a luxury resort, is seen as the frontrunner to win best limited series. – Rappler.com