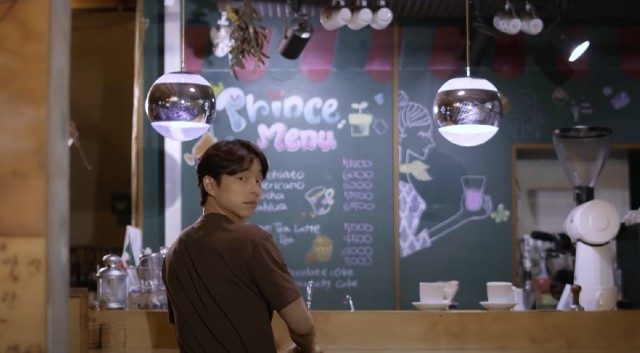 The cast of the 2007 Korean drama Coffee Prince is reuniting for a special documentary.

The two coffee shops featured in the drama have become famous tourist attractions since the show wrapped up 13 years ago.

Most members of the cast have also gone on to become big names in Korean TV and film, with Gong Yoo starring in Goblin and Train to Busan, and Lee Sun-gyun starring in the Oscar-winning Parasite. 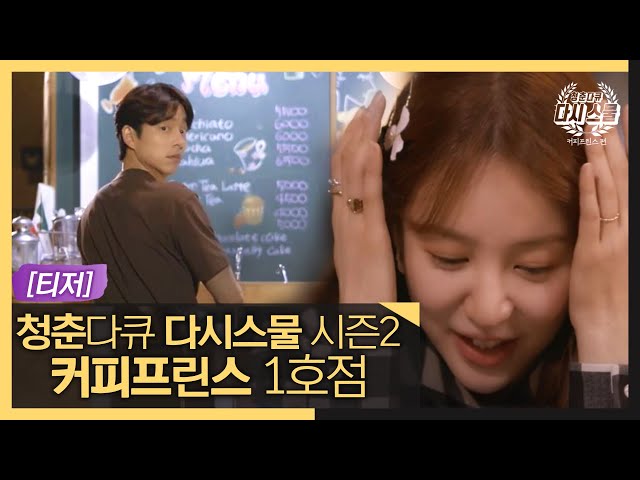 According to Soompi, the documentary will feature the cast talking about the show from their own perspectives.

In August, it was reported that MBCLife was set to come out with a documentary about the show. The network confirmed that there was going to be a documentary, but details and the release date had yet to be announced.

Coffee Prince is about a woman, Go Eun-chan (Yoon Eun-hye), who disguises herself as a boy to work in a coffee shop that only hires men. The shop is run by Choi Han-kyul (Gong Yoo), a chaebol who hires Eun-chan to pretend as his boyfriend to avoid an arranged marriage.

The show was adapted in the Philippines in 2012, with Kris Bernal and Aljur Abrenica as lead actors. – Rappler.com