WATCH: Kathryn Bernardo, Daniel Padilla star in ‘The House Arrest of Us’ The teaser for Kathryn Bernardo and Daniel Padilla’s digital movie The House Arrest of Us was released on Saturday, October 10 by Star Cinema.

In the teaser, Korics (Daniel) proposes to Q (Kathryn) who happily said yes. Things become complicated as they find themselves in between their feuding families. In addition, an enhanced community quarantine announced by the government forces their respective families to stay together in one house.

Will the couple’s relationship survive the situation? 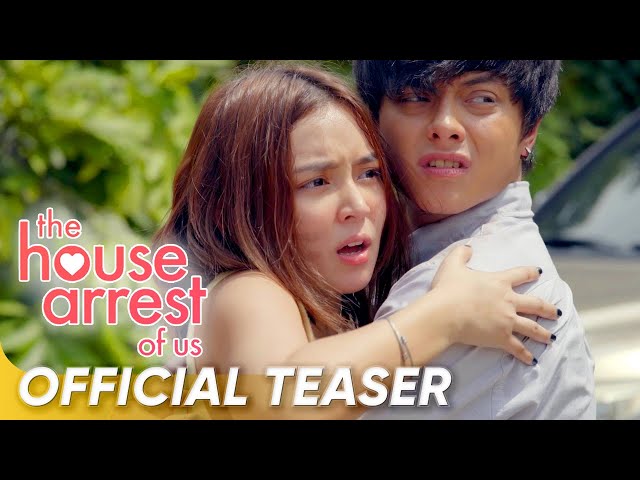 The series, which is divided into 13 episodes will start airing on October 24 on KTX.ph. It will also be available on iWantTFC. – Rappler.com