They’re back: ‘The Kardashians’ to premiere on Hulu in April 2022 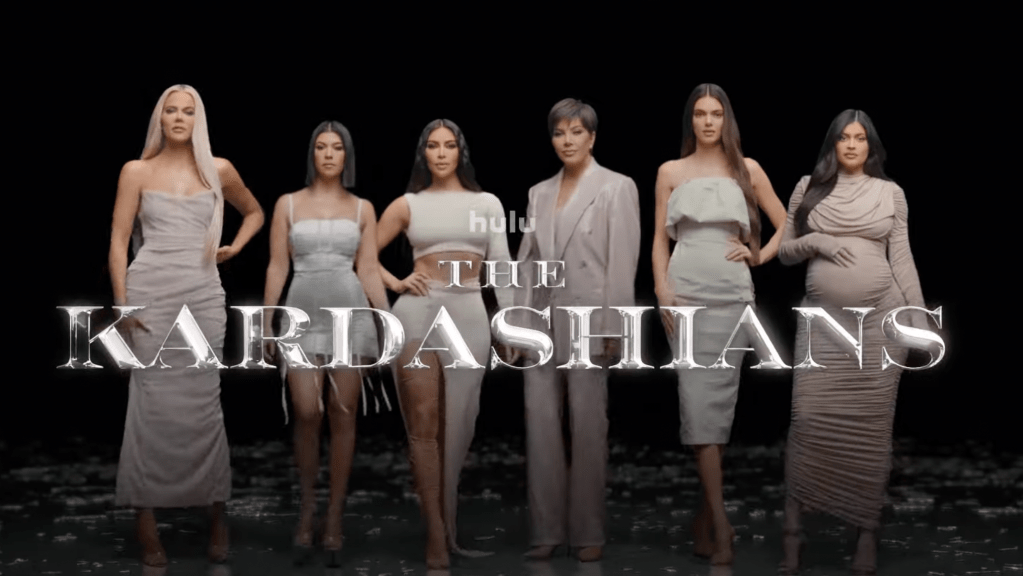 NEW SERIES. 'The Kardashians' will premiere on Hulu in April 2022.

MANILA, Philippines – Hulu announced on Tuesday, February 8, that the upcoming reality series The Kardashians, a follow-up to the hit show Keeping Up with the Kardashians, will premiere on April 14.

The 30-second date announcement video shows Kris, Kendall, and Kylie Jenner, alongside Kourtney, Kim, and Khloé Kardashian, each trapped in a glass box before it breaks into pieces. “All the walls will be shattered,” it read.

The new series comes almost a year after the famed family ended their long-running E! reality show, Keeping Up With the Kardashians, after 14 years on air. It concluded after 20 seasons in June 2021 and a two-part reunion special was aired after the series finale.

It was in December 2020 when the Kardashians first inked a deal with Disney and Hulu to launch new streaming content, but details on their potential projects were not shared.

According to the show’s official synopsis, The Kardashians will give “an all-access pass” into the lives of the Kardashian-Jenner clan.

“Kris, Kourtney, Kim, Khloé, Kendall, and Kylie bring the camera back to reveal the truth behind the headlines. From the intense pressures of running billion-dollar businesses to the hilarious joys of playtime and school drop-offs…” it read.

It remains unclear what “headlines” the upcoming series will be featuring, but since the completion of their last reality show, much has happened in the Kardashians household – Kylie giving birth to her second child with Travis Scott, Kim’s messy divorce from Kanye West and dating Pete Davidson, Khloe’s breakup with Tristan Thompson and the paternity drama that followed, and Kourtney getting engaged to Travis Barker. – Rappler.com