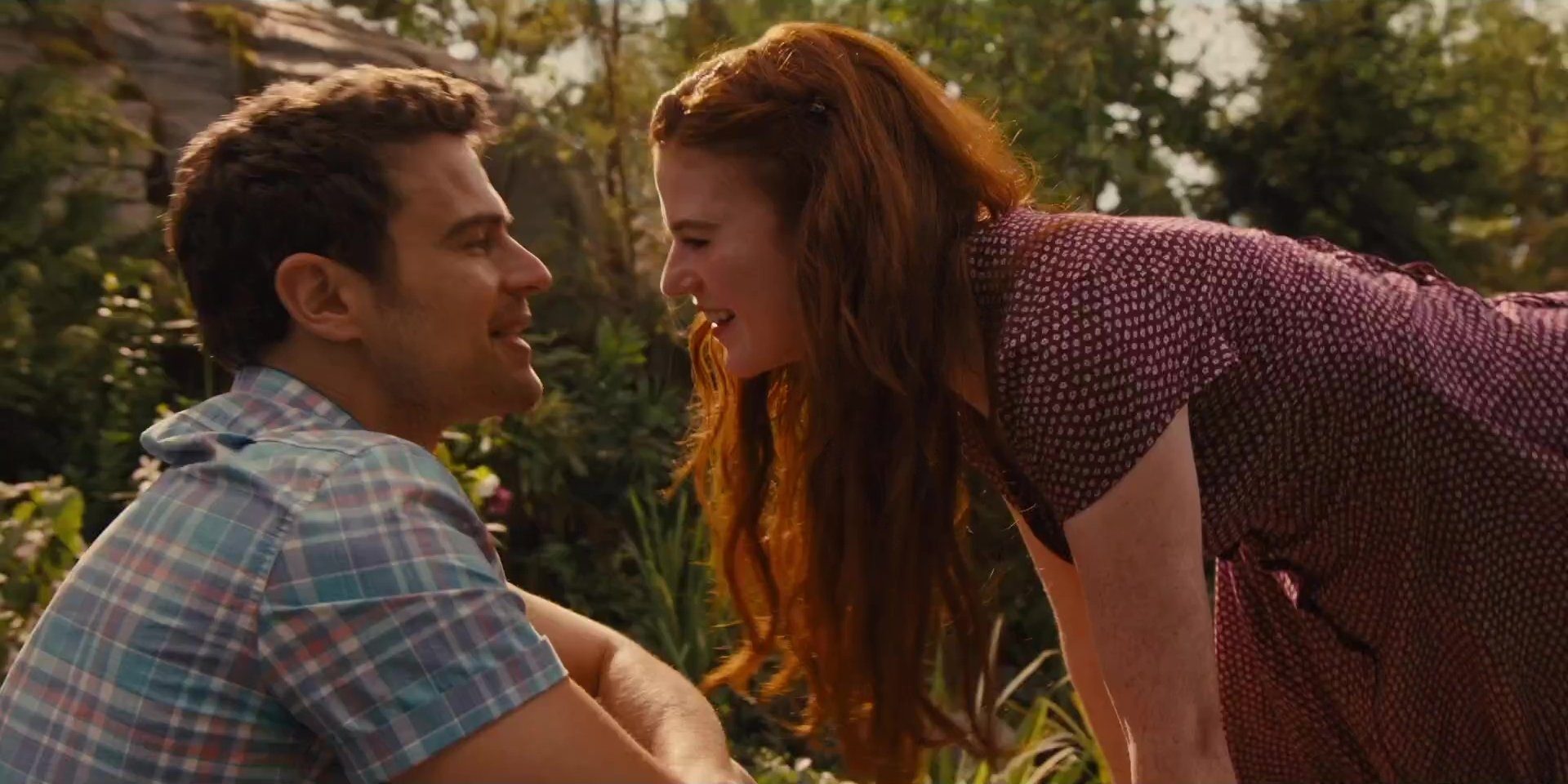 MANILA, Philippines – The highly-anticipated series adaptation of The Time Traveler’s Wife, starring Theo James and Rose Leslie, is set to premiere exclusively on HBO and HBO GO on May 16.

Based on the 2003 Audrey Niffeneger novel, The Time Traveler’s Wife follows the love story of Henry DeTamble and Claire Abshire, who have to deal with DeTamble’s ability to time travel in their marriage.

In the two-minute-and-a-half trailer, the couple is seen narrating the hardships they’ve gone through in their situation, and later on, attempting to “change the future.”

“The danger isn’t the worst,” Leslie’s character said in the clip. “I love Henry more than I could love anybody else.… Why is love intensified by absence?”

“It’s a story of happy never after – but not necessarily in that order,” Moffatt said in a statement to Deadline. – Rappler.com