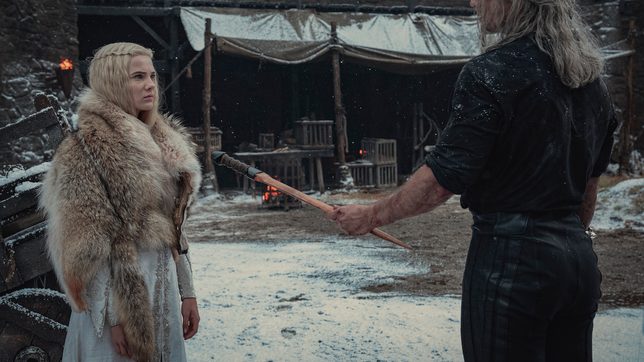 THE WITCHER. Freya Allen and Henry Cavill return for season 2 of the Netflix show.

Geralt of Rivia’s story continues in the second season of The Witcher, with the show’s trailer released on Friday, October 29.

In the trailer, we see Geralt facing enemies of all kinds – humans and monsters both – as the continent gears up for war.

Season 2 picks up from the Battle of Sodden, where Geralt believes Yennefer was killed. He then brings Princess Cirilla to his childhood home Kaer Morhen to protect her from the war raging outside its walls and train her to harness the power inside of her.

The Witcher is based on the book series of the same name by Andzrej Sapkowski, following the story of Geralt, the titular Witcher who hunts down monsters.

It stars Henry Cavill as Geralt, Freya Allen as Ciri, and Anya Chalotra as the sorceress Yennefer.

The Witcher season 2 debuts on Netflix on December 17. – Rappler.com