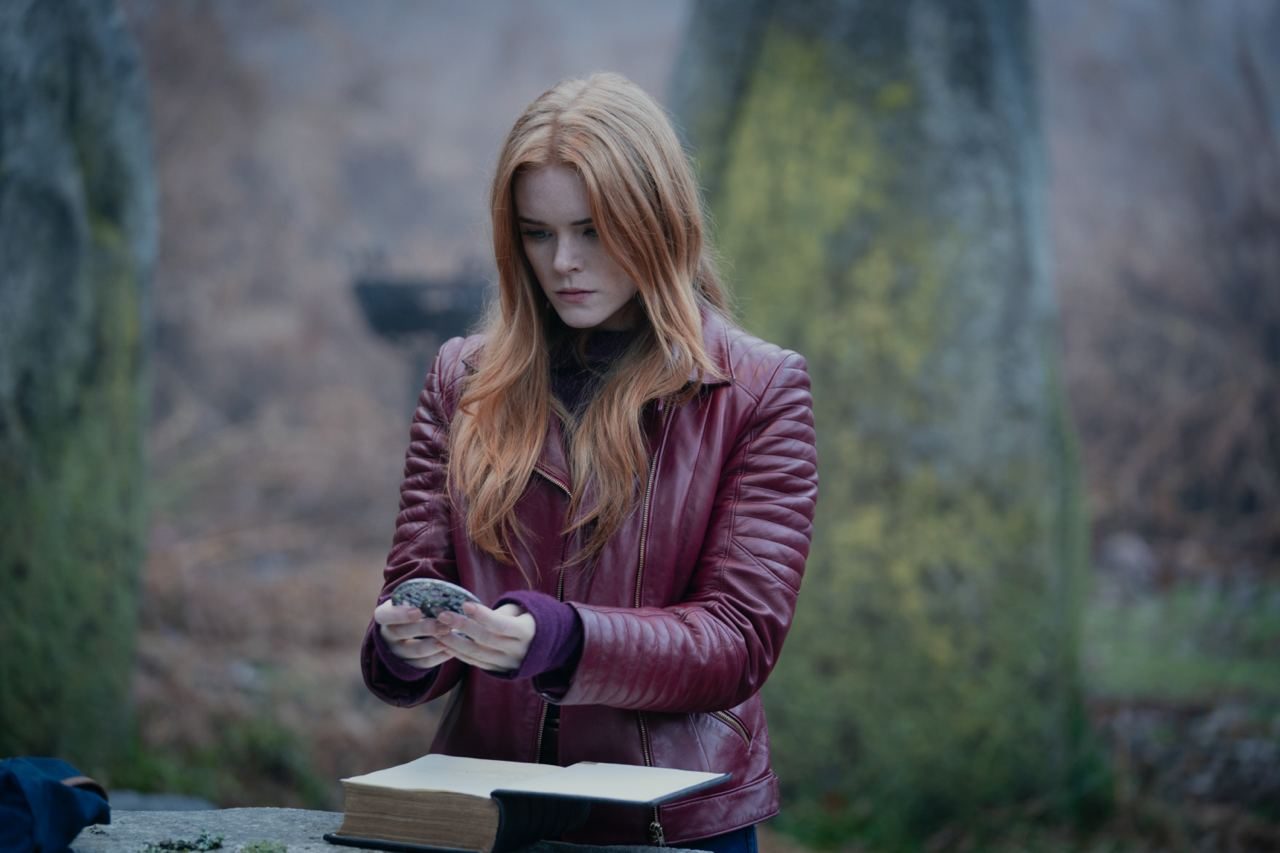 “There’s a war in the horizon” in Netflix’s edgier and darker take on the beloved Italian animated series Winx Club, Fate: The Winx Saga.

Netflix released on Tuesday, January 20, the full trailer and first stills from the series, which is set to premiere on January 22. 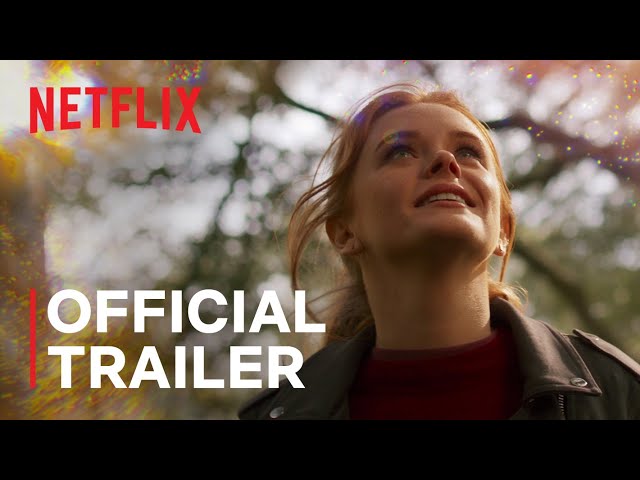 The 6-part series follows 5 fairies attending Alfea College, a “magical boarding school in the Otherworld,” where they learn to control and master their powers.