‘Trese’ to premiere on Netflix in June TRESE. The anime adaptation of the graphic novel is set to premiere in June 2021.

Netflix Philippines on Thursday, May 20, posted a video reel of the titles that are coming to the streaming platform in June. Among them is Trese, which is set to premiere on June 11. 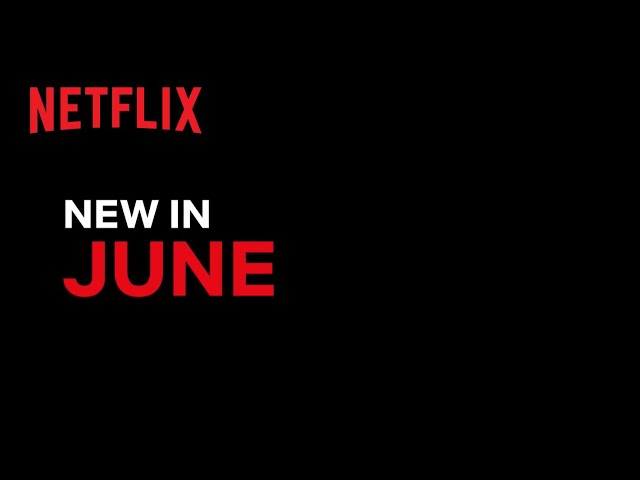 Netflix also posted a poem on their Twitter account to tease the anime series, which is based on the Philippine graphic novel Trese.

Trese, based on a graphic novol by Budjette Tan and Kajo Baldisimo, is set in Manila, where creatures from Philippine folklore live amongst humans. It follows Alexandra Trese, an investigator who finds herself having to go immerse deep in a criminal underworld teeming with evil supernatural beings.

The adaptation of Trese was first announced in 2018 during a media event in Singapore. The series is directed by Jay Oliva, and produced by Jakarta and Singapore-based BASE Entertainment.  – Rappler.com