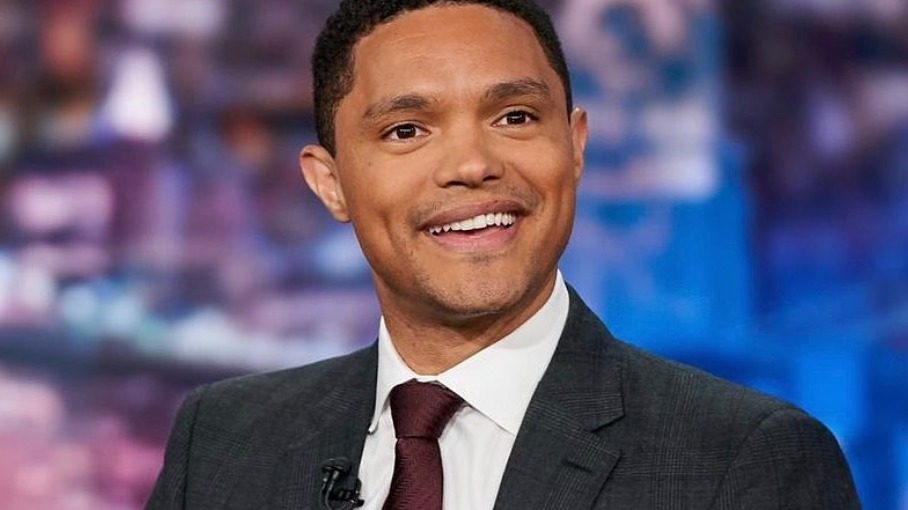 Facebook Twitter Copy URL
Copied
'We have laughed together, we have cried together. But after 7 years, I feel like it's time,' the comedian and host tells his studio audience

WASHINGTON, USA – Comedian Trevor Noah, host of The Daily Show on Comedy Central, said he was going to leave the program after hosting it for seven years.

Noah took over in 2015 after the exit of Jon Stewart.

“We have laughed together, we have cried together. But after seven years, I feel like it’s time,” Noah told his studio audience late on Thursday, September 30 (US time). The Daily Show posted a clip of Noah’s remarks on social media.

He indicated that he wanted to devote more time to stand-up comedy.

“I spent two years in my apartment, not on the road. Stand-up was done, and when I got back out there again, I realized that there’s another part of my life that I want to carry on exploring,” he added.

He ended his remarks by thanking his viewers as his studio audience stood up to applaud him.

The comedian did not mention his exact departure date. It was not known who would succeed him. – Rappler.com