It has been more than a year since the House of Representatives rejected ABS-CBN’s franchise renewal application on July 10, 2020.

The shutdown, seen as one of the biggest blows to press freedom in recent Philippine history, forced the network to go off-air. But despite the lack of a broadcast franchise and the onslaught of COVID-19 pandemic, ABS-CBN found ways to produce and air their programs on different platforms.

Here’s a look back on the past and current shows that ABS-CBN continued or began production post-shutdown: 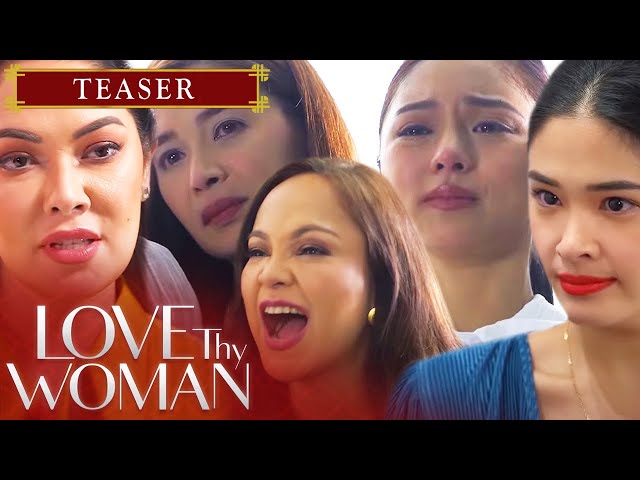 Love Thy Woman first premiered on free television in February 2020, but production was halted due to the lockdown. It is one of the three ABS-CBN dramas, alongside A Soldier’s Heart and FPJ’s Ang Probinsyano, that resumed production after restrictions eased.

When the Kapamilya network was shut down, Love Thy Woman moved to the Kapamilya Channel via cable and satellite TV and Kapamilya Online Live, a free online streaming platform for ABS-CBN shows.

When Love Thy Woman ended in September 2020, lead cast Kim Chiu couldn’t help but feel emotional. “I just want to say thank you kasi (because) we finished strong,” she said. 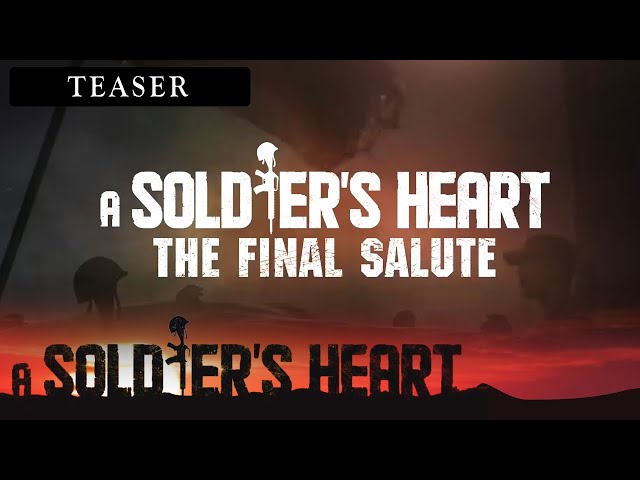 A Soldier’s Heart premiered in January 2020. In September 2020, lead star Gerald Anderson said during the finale press conference that he is truly proud to finish the project.

(What we had to go through – the sacrifices, the training, there was a pandemic, lockdown and shutdown, but we still found a way to give the audience a show with good quality. It’s three years in the making.)

Two ABS-CBN shows that began airing pre-pandemic did not resume production. Liza Soberano apologized after it was confirmed that her series with Enrique Gil, Make It With You, would not be not returning.“I’m sorry we won’t be able to give our audience the ending they deserve. Thank you and looking forward to our next adventure,” she said.

Pamilya Ko, which starred Sylvia Sanchez, Joey Marquez, JM de Guzman, and Maris Racal, also thanked viewers when they announced that their series would no longer return to television. 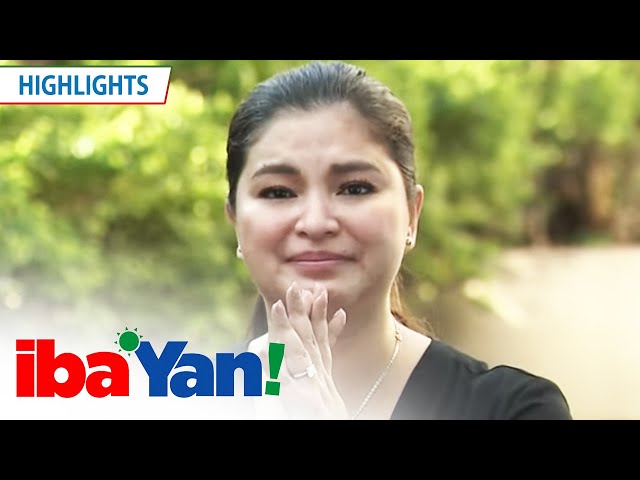 Iba ‘Yan, hosted by Angel Locsin, first aired in June 2020 as part of the line-up for the launch of Kapamilya Channel. It features inspiring stories of Filipinos helping each other in the middle of the pandemic.

(At a time full of uncertainty because of the pandemic and because of what happened in ABS-CBN, you opened your doors for us. We’re really thankful.) 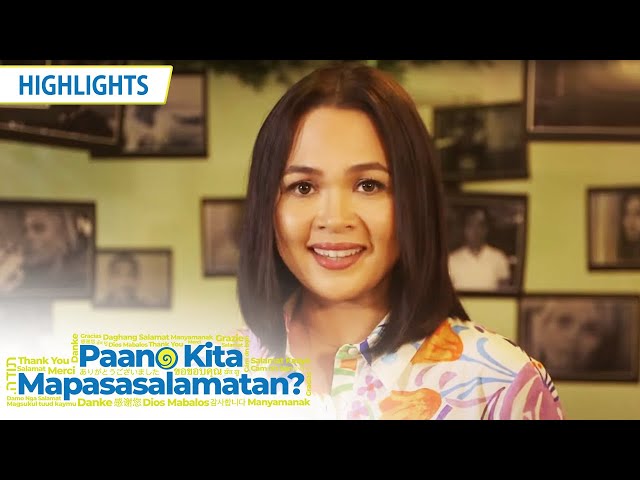 (Because of your stories, the hope in us remains. As long as there’s someone willing to help, the chain of kindness will continue.) 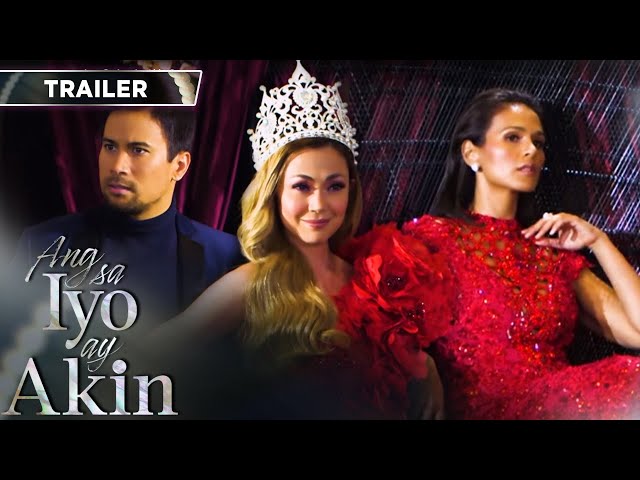 Iza, a COVID-19 survivor herself, said she’s honored to be part of the program. “Parang we have been parang chosen by God to do this, parang ganun, e. Ganun yung pakiramdam. So I am beyond grateful, it’s a mixture of parang we went through so many challenges kaya siguro talagang ramdam na ramdam namin yung magandang feedback.”

(It seems we were chosen by God. That was the feeling… So I am beyond grateful, it’s a mixture of having to go through so many challenges, which is probably why we felt so overwhelmed by the good feedback.)

Director FM Reyes also got emotional during the show’s media conference. “Sobra-sobra ‘yung challenges na ikinaharap ng show (The show faced many obstacles)… The fight is not just for us. It’s for the 11,000 people who lost their jobs. This is our little way of fighting for you,” he said. 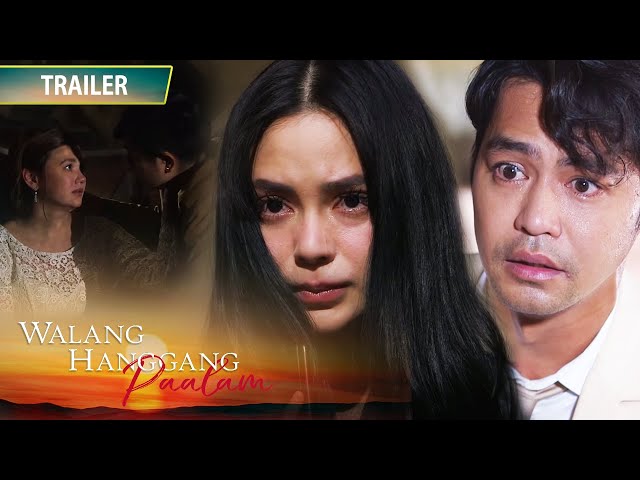 Walang Hanggang Paalam, top-billed by Angelica Panganiban, Arci Muñoz, Paulo Avelino, and Zanjoe Marudo, ran from September 2020 to April 2021. The series was originally conceptualized pre-pandemic as an action drama that would be shot in various Southeast Asia countries.

In an interview with Philstar, Paulo considered it an achievement to finish the series in the middle of a pandemic and following the network shutdown. “It was quite an experience, really against all odds. Ginawan talaga ng paran (We really found ways) to deliver quality entertainment on all platforms, with or without the franchise.” 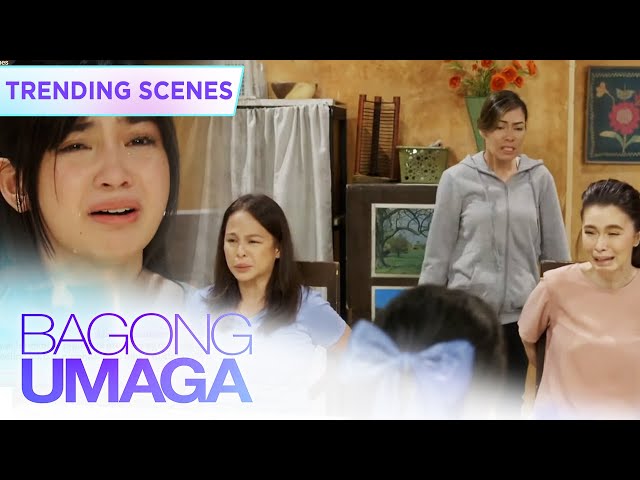 During the finale press conference, the cast members revealed that some of them got infected by COVID-19 during their lock-in taping. “God is good. We all survived. That was pretty unforgettable,” Tony said. 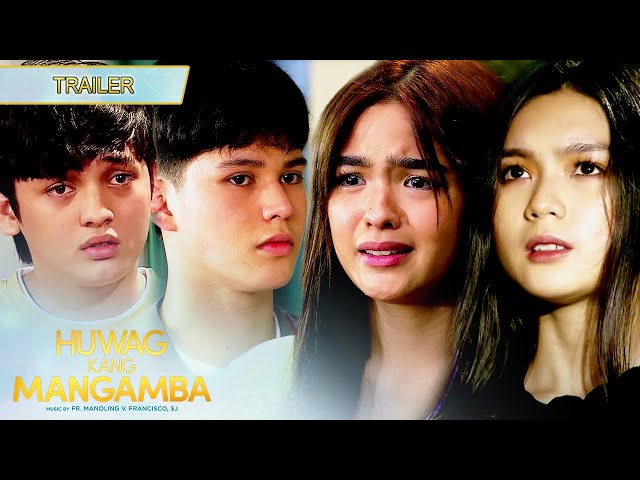 Huwag Kang Mangamba is an inspirational drama series starring Kadenang Ginto’s “The Gold Squad” Andrea Brillantes, Francine Diaz, Seth Fedelin, and Kyle Echarri. It first aired in March 2021 and was the first teleserye with a first episode that premiered via TV5. 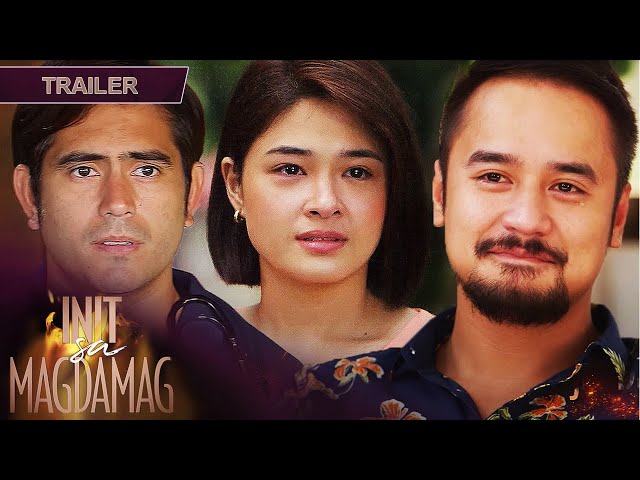 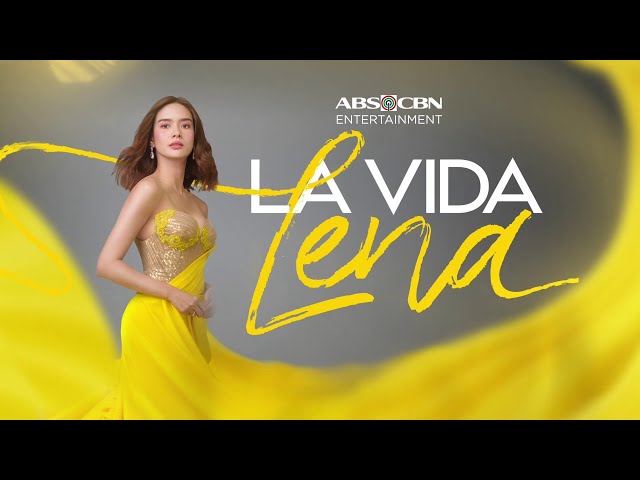 La Vida Lena is Erich Gonzales’ first television series since The Blood Sisters in 2018. She was originally part of Love Thy Woman, but she resigned from the show, and Yam Concepcion took over her role.

The 10-episode first season aired on iWant TFC from November 2020 to January 2021. In June 2021, ABS-CBN announced that La Vida Lena will premiere on ABS-CBN’s A2Z, TV5, and online platforms.

The television broadcast of La Vida Lena will include the first season, as well as extended scenes, before it continues with the story. 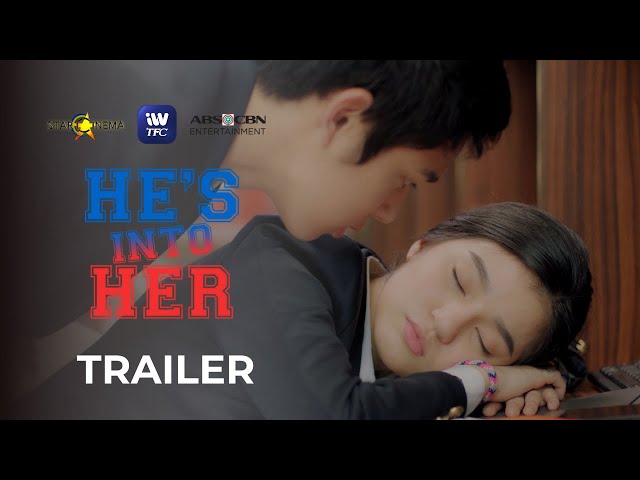 He’s Into Her is the highly-anticipated live-adaptation series based on the popular Wattpad novel of the same name. It stars Donny Pangilinan and Belle Mariano.

He’s Into Her premiered in May 2021, with episodes airing on Kapamilya Channel, Kapamilya Online Live, and TFC. 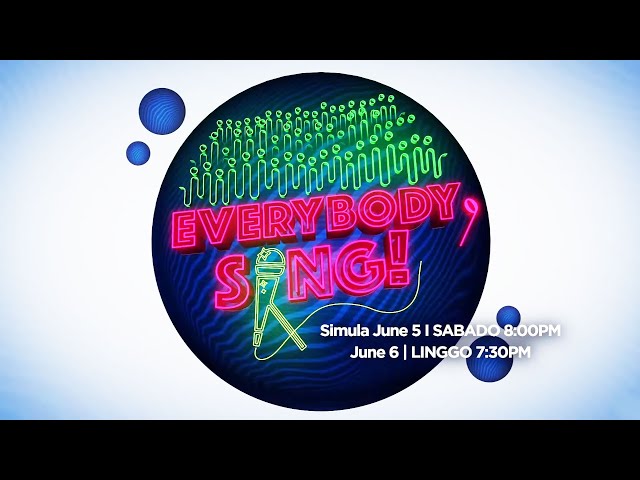 Everybody, Sing! is a singing game show hosted by Vice Ganda. It was originally slated to air in March 2020 with the first concept having a total of 100 players.

When the lockdown was declared in Metro Manila, the show’s premiere was postponed indefinitely. It finally made its premiere in June 2021 with only 25 players. – Rappler.com