FROZEN. The Broadway musical is heading to Singapore.

MANILA, Philippines – Broadway musical Frozen is set to let it go in Singapore, staging for a limited run at the Sands Theater at Marina Bay Sands in February 2023.

The Singapore run is the musical’s only Southeast Asian stop, so it will be the closest Filipino fans can get to the show for the foreseeable future. 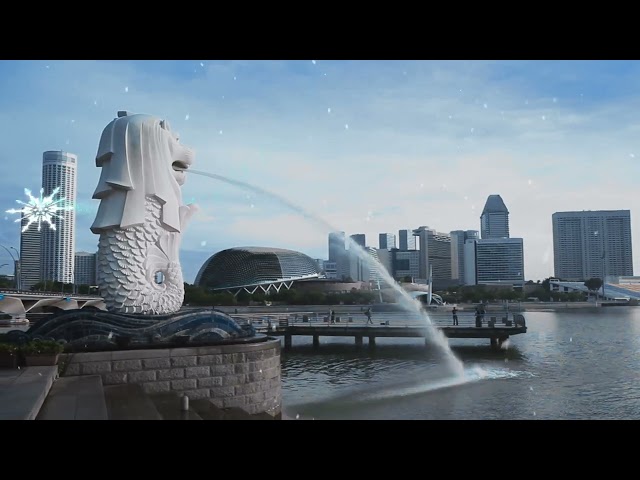 Written by Kristen Anderson-Lopez and Robert Lopez, the musical is based on the hit 2013 Disney film of the same name and includes the Academy Award-winning song “Let It Go.” It premiered on Broadway’s St. James Theater in 2018.

It tells the story of Anna, princess of the fictional kingdom of Arendelle, who searches for her sister, Queen Elsa, after accidentally leaving her kingdom trapped in an eternal winter.

Tickets to Frozen in Singapore go on sale on September 30. – Rappler.com