A GAME OF TROLLS. The PETA original musical will be streamed online.

MANILA, Philippines –  A Game of Trolls, an original musical by the Philippine Educational Theater Association (PETA) about Martial Law, will be available for online streaming in April.

“This is a critical time to use theater as [a] vehicle for introspection and truth-telling. For our 55th anniversary, we proudly present a musical about Martial Law, and an advocacy against historical revisionism and fake news,” PETA said in a Facebook post on Monday, March 22.

Created by Liza Magtoto and directed by Maribel Legarda, A Game of Trolls follows Hector, a professional keyboard warrior who works for the troll center “Marshalls of History,” which runs a pro-Martial Law campaign. Hector then comes across stories from the Martial Law era that will make him reassess his involvement as a professional troll.

The musical, which has lyrics, composition, arrangement, and musical direction by Vincent de Jesus, was first staged in 2016 and had its third full-length run and last staging in October 2018.

Aside from PETA’s 55th anniversary, the showing of A Game of Trolls also coincides with the campaign period for the 2022 national elections wherein Ferdinand “Bongbong” Marcos Jr., the son of late dictator Ferdinand Marcos, is running for presidency.

Tickets for ‘A Game of Trolls’ can be purchased at the KTX.ph website for P150. 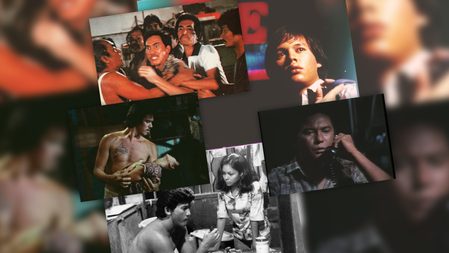