Why Bitcoin’s dirty price tag should alarm you 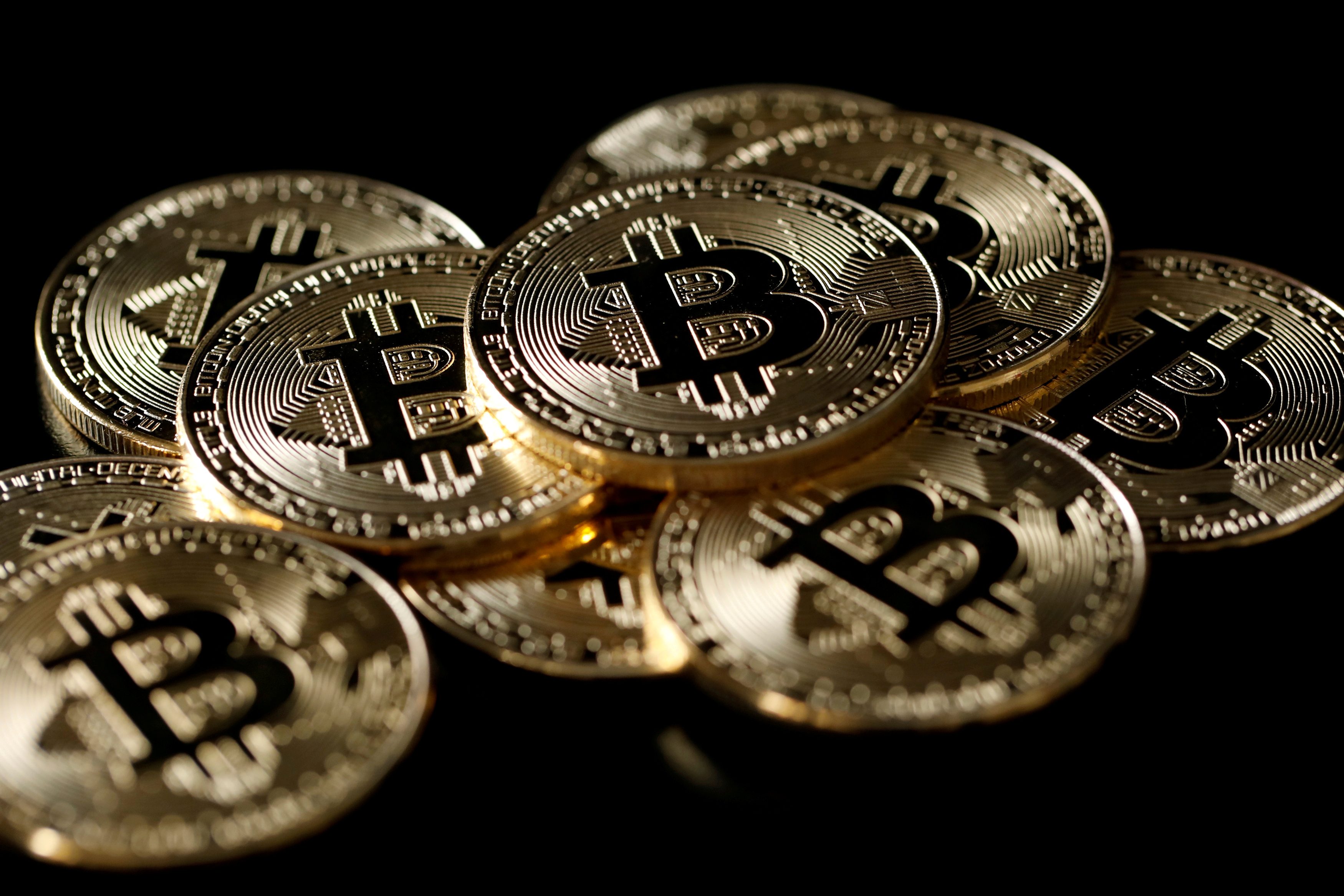 Facebook Twitter Copy URL
Copied
Filipinos are among the leading adopters of cryptocurrency. But with Bitcoin consuming more electricity than the entirety of the Philippines, is it really worth it?

MANILA, Philippines – More than a decade after the first Bitcoin was minted, cryptocurrency has slipped into the mainstream. While you probably can’t pay with it at your local supermarket just yet, Filipinos are already buying into the idea.

At a glance, we can see how:

In emerging markets like the Philippines, cryptocurrency is often used as a cheaper and faster mode of remitting money from overseas.

The skyrocketing price of Bitcoin has also attracted investors eager to make a quick profit. Indeed, crypto adoption is on the rise, and it’s helping Filipinos save money on remittance fees and earn from speculation.

The catch: Bitcoin happens to be the dirtiest cryptocurrency by far.

To understand why, we need to look at how Bitcoin works. Bitcoin relies on the proof-of-work system where “miners” all over the world solve complex math problems to create new coins and to verify transactions.

The fastest miner to solve the problem is compensated in Bitcoin. This decentralized network of miners makes Bitcoin secure since transactions are recorded separately by miners everywhere. Think of thousands of bookkeepers all cross-checking each other’s work.

Unfortunately, this also racks up the energy cost. This means every transaction – regardless of the amount– will go through hundreds of thousands of computers, rather than a centralized network. As a result, a single Bitcoin transaction uses as much energy as 1 million Visa transactions, or enough energy to power an average air conditioner for almost seven months.

An estimate by the Cambridge Bitcoin Electricity Consumption Index showed Bitcoin runs on an estimated 144 terawatt hour (TWh) per year. That’s more electricity than the entire Philippines used in 2020, which is at around 102 TWh.

We can also compare Bitcoin’s energy use with our current payment systems. This includes the creation, distribution, transaction, and disposal of banknotes, coins, and credit and debit cards – basically, everything in our wallets and bank accounts.

The International Monetary Fund’s estimates this runs on 47 TWh annually. That’s three times less than what Bitcoin uses, and Bitcoin isn’t even being used in everyday transactions yet. If people started using Bitcoin at every corner store, this energy cost would shoot up exponentially.

Another problem with Bitcoin mining is the volume of e-waste it produces.

When there are more miners, it also gets harder to make new coins. This means miners constantly need the best and strongest computers to win the race.

A decade ago, miners could mine coins on their desktop computer. That won’t cut it now, especially when other miners have entire warehouses filled with specialized computers, each one being 100,000 times faster than even the best home computers.

On average, miners upgrade their devices every 1.3 years, according to a study published in the journal of Resources, Conservation, and Recycling. This leaves about 30.7 metric kilotons of e-waste each year—on a per-transaction basis, that’s like generating as much e-waste as two iPhones. And this problem of waste is unlikely to go away soon. As Bitcoin prices rise, more miners will likely join the network, putting more pressure to upgrade their hardware to stay ahead. The result: even more waste.

Is it all worth it?

While other industries like mining may have larger environmental footprints than crypto, it’s still fair to ask whether Bitcoin creates enough value to justify its outsized cost of energy and waste.

This is where Bitcoin runs into a wall: it is wasteful by design. Ultimately, only one miner earns the Bitcoin reward.

All the work done by the other miners is simply discarded because they didn’t win. In a way, this proof-of-work makes the system secure. It takes so much computational power to manipulate Bitcoin that it simply wouldn’t be profitable. But that also means legitimate transactions waste a ton of energy.

This energy consumption translates to potentially huge carbon emissions. A recent study by the Technical University of Munich, ETH Zurich, and the Massachusetts Institute of Technology estimates that only 25% of the Bitcoin network’s energy comes from renewables.

Bitcoin mining may spew out about 65 million tons of carbon emissions a year, which is worse than advanced economies like Singapore and Israel.

Ultimately, the question of whether this is justified comes down to how we define value. If we consider Bitcoin as an alternative to current payment systems, we see it’s far less efficient time-wise, energy-wise, and carbon-wise than what we currently have. (READ: [ANALYSIS] The Philippines’ cryptocurrency opportunity)

But even if we consider it as a store of value like gold, we see that Bitcoin’s price behaves nothing like the price of gold, with it sometimes even moving in the opposite direction. If that’s the case, where does Bitcoin’s future go from here?

The answer may come from other cryptocurrencies leading the way. Cryptocurrencies are gradually shifting from the proof-of-work system to what’s called proof-of-stake. This newer system uses far less energy.

Ethereum, the second most popular cryptocurrency, is due to make the change this year. This new system is expected to slash the energy consumption of Ethereum by 99.95%, bringing the energy cost per transaction to be on par with Visa.

But Bitcoin itself has no plans to switch. This means the most popular cryptocurrency in the Philippines will likely continue guzzling resources. While the Philippines doesn’t host a lot of miners, we still do rank among the top in crypto transactions.

As authorities mull on imposing a crypto tax, its heavy environmental price tag should be factored in decision-making.

As more Filipinos hold their investments, send their remittances, and transact in Bitcoin, we have to be mindful of the immense energy cost that it carries. – Rappler.com

Lance Spencer Yu is a Rappler intern. He is studying BS Management of Financial Institutions at the De La Salle University.