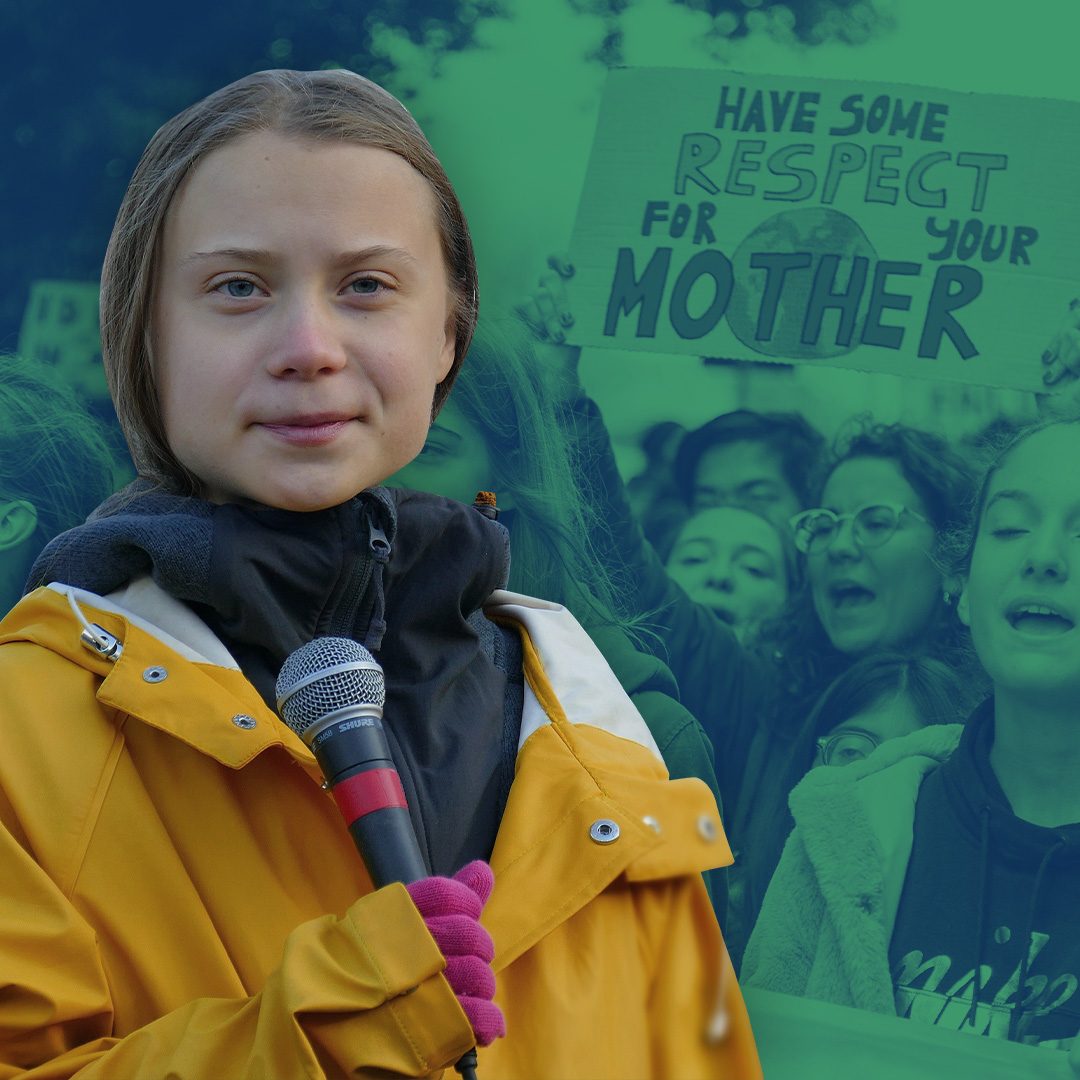 Teenage climate activist Greta Thunberg’s generation cares more about the climate than her parents’ and grandparents’, the biggest survey ever on global warming found, confirming what many people already suspected.

Released on Wednesday, January 27, the poll organized by Oxford University and the United Nations used pop-up surveys on online games like Angry Birds to solicit answers from hard-to-reach groups including those too young to vote. The survey included responses from more than 1.2 million people in 50 countries, the largest survey ever on climate change.

Among the findings of the “People’s Climate Vote” survey was that close to 70% of people under 18 believe climate change is a global emergency versus 58% of those over 60. The overall average was 64%.

The United Nations Development Program’s Cassie Flynn said this showed a “groundswell of support for ambitious climate action” that world leaders should take on board.

The poll comes at a critical time for governments as they plan stimulus packages to recover from the COVID-19 slump that will influence future generations, she added.

“This provides an unprecedented, comprehensive view of not only if people believe there is a climate crisis but also how they want to solve it, what are their priorities to get us out of this mess,” said Flynn.

Public belief in the emergency was highest in Britain, which is due to host a global U.N. Summit on climate change in Scotland in November, and Italy with 81 percent. Support for climate action everywhere was much higher among those who had gone to university, the survey showed.

Overall, the most popular climate policy was efforts to conserve forests and land, receiving support from 54% of respondents. The least popular was the promotion of plant-based diets. The poll had a 2% margin of error, the pollsters said. – Rappler.com