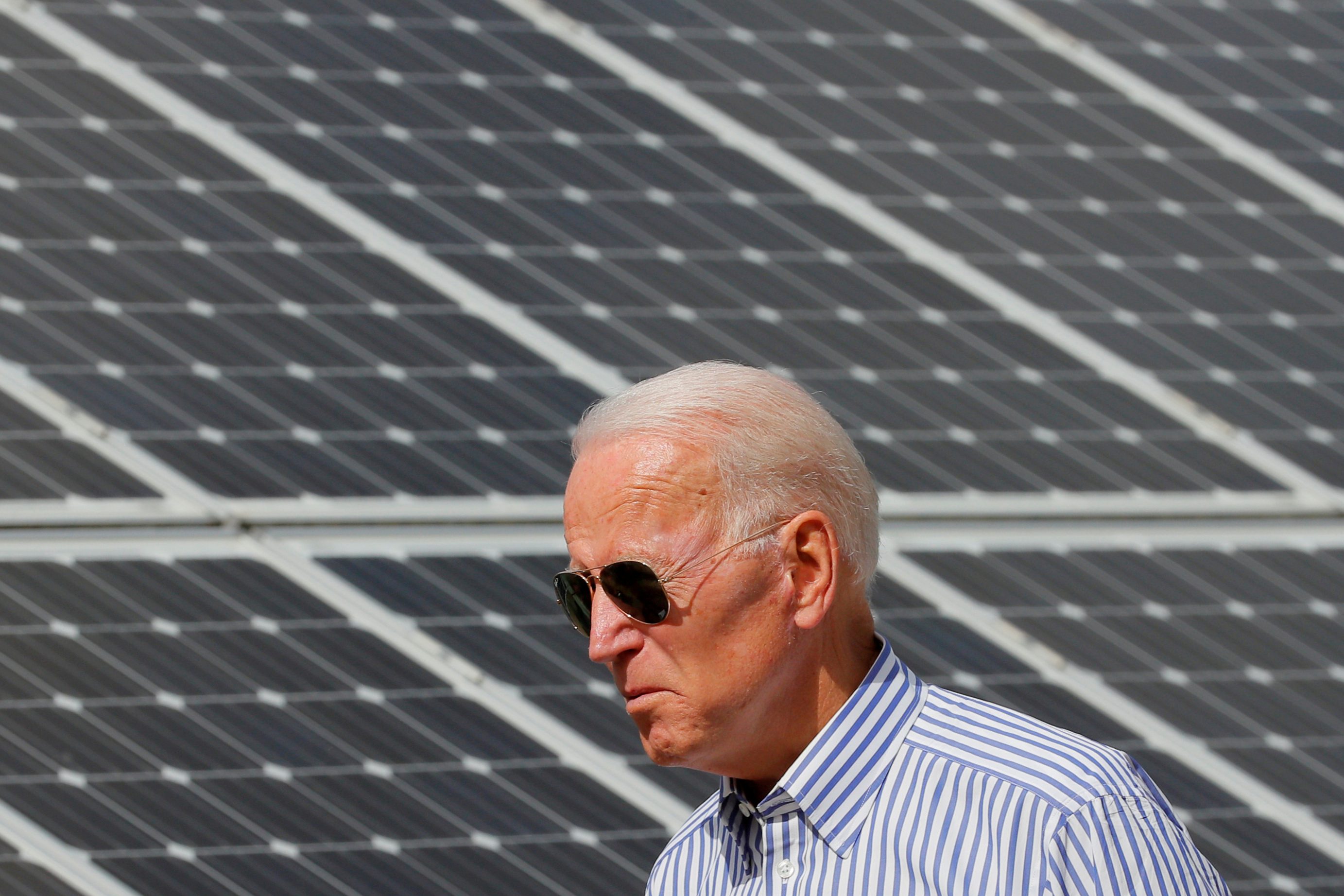 Incoming US President Joe Biden has promised an “all-of-government” approach to fight climate change that would require federal agencies from the Defense Department to the Treasury to help the administration achieve its goal of sharply slashing nationwide greenhouse gas emissions.

The strategy marks a departure from past Democratic administrations that tended to run their climate strategies mainly through the Environmental Protection Agency. The interagency approach could help Biden make headway on global warming without having to rely on sweeping climate legislation that would be hard to pass in a divided Congress.

Here are how some federal agencies could likely to play a role in the administration’s climate agenda:

The EPA, as the nation’s top environmental regulator, will be the obvious choice for Biden as his administration seeks to beef up climate protections and enforce regulations. The EPA could also rebuild rules and scientific processes that had been systematically dismantled by the administration of President Donald Trump.

In charge of a fifth of the country’s surface, the Interior Department will carry out Biden’s campaign pledge that the United States will conserve nearly one-third of all land and water by 2030. Interior will also likely refocus its energy and minerals leasing programs toward clean energy sources like solar, wind, and geothermal and away from the oil, gas, and coal that had been favored by the Trump administration. Biden has promised to halt new oil and gas drilling on federal lands and waters, a policy that will need to be led by Interior.

The Energy Department will lead the charge on clean energy research and development programs, including advanced nuclear, fusion, battery, and biofuel technology. Biden has said he intends to direct massive public investment into clean tech to ensure the country is able to eventually hit net-zero emissions by 2050.

The Defense Department is the single largest buyer of fossil fuels in the federal government and can use its enormous procurement powers “to purchase clean and resilient energy technologies, and advanced low-carbon fuels, that will enhance domestic resilience and simultaneously help to build the industries that will help defeat the existential climate threat,” according to a memo from advocacy group Evergreen Action to the Biden transition team.

The Treasury Department could use the Dodd-Frank Wall Street reform act to require banks and other institutions to weigh climate risk in their investments, something that could trigger a big swing in private investment flows toward clean energy. Treasury could also create standards for federal overseas lending programs that could prohibit investment in high-carbon projects abroad.

“I think the Treasury Department is going to be a pretty big player on climate,” said Christy Goldfuss, former White House Council on Environmental Quality under Obama who co-authored Climate 21, a roadmap for the Biden transition team to mobilize federal agencies to tackle climate change.

Agriculture accounts for 9% of US emissions but US forest land, much of which is overseen by the Agriculture Department, sequesters up to 15% of annual fossil fuel emissions. The department could pay farmers, ranchers, and forest land owners to reduce and offset emissions through a credit program. It could also use crop insurance policies to encourage “climate smart agriculture,” according to policy experts advising Biden.

The Education Department could direct federal dollars toward funding of specialized teachers and programs to raise awareness of climate change and use its procurement powers to assist in the electrification of bus fleets and greening of school buildings.

“There could be also be lots of opportunities for new dollars for K-12 and higher education for technical education that prepares students for jobs in things like renewable energy, retrofitting buildings, and electric cars and infrastructure,” said John King Jr., education secretary under Obama.

The Justice Department will have to defend the new administration’s climate policies but could also prioritize federal civil cases with a climate focus, negotiate supplemental climate projects in settlements with polluters, and beef up enforcement actions against major companies, according to Kate Konschnik, a former environmental enforcement trial attorney for the DOJ.

Biden has also said in his climate plan that he will form an environmental and climate justice division within the DOJ to prioritize climate change and environmental justice. – Rapper.com