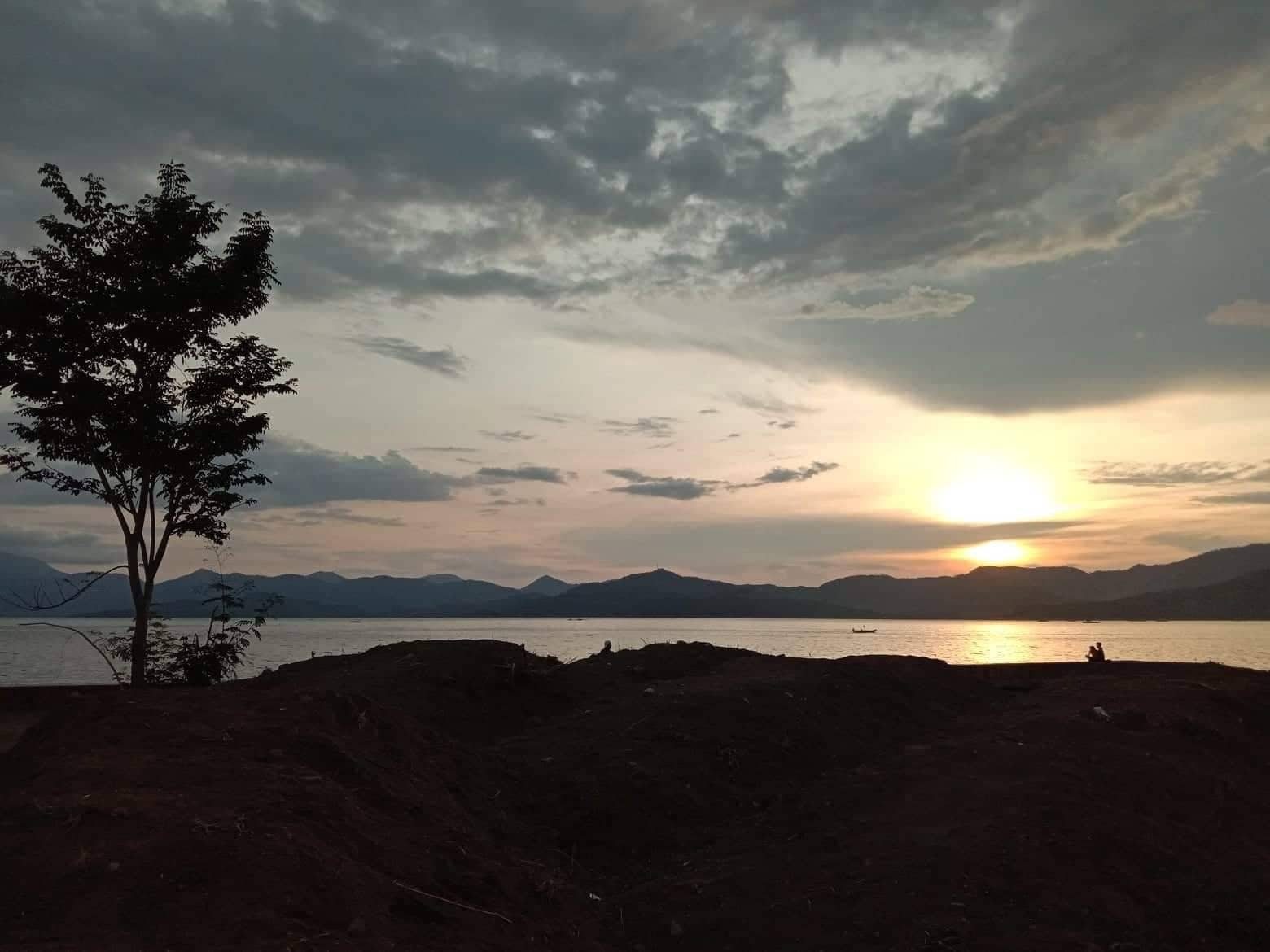 Facebook Twitter Copy URL
Copied
A study by the Philippine Environmental Management Bureau shows that the fecal coliform contamination of Pujada Bay has already reached more than 2,000 parts per million – way beyond the tolerable level of 200 ppm

Doris Valdesco, the head of the Provincial Environment and Natural Resources Office, blamed the bay’s alarming level of contamination on improper waste disposal, especially along the coastlines of Mati City, the capital of the province.

A Philippine Environmental Management Bureau (PEMB) study showed that the fecal coliform contamination of Pujada Bay has already reached more than 2,000 parts per million which is way beyond the tolerable level of 200 ppm.

That kind of contamination makes the fish catch and shellfish collected from the bay unsafe for human consumption, and its waters unsafe even for swimming, Valdesco said on Friday, June 24.

Incidentally, the Europe-based Most Beautiful Bays in the World Association included Pujada Bay, a government-declared protected 21,200-hectare seascape, in its 2020 list of the world’s best bays.

“I don’t eat shellfish taken from Pujada Bay,” said Valdesco as she cited the tons of trash that piled up on its waters through the years.

She said some people actually go to the extent of diving under neck-deep piles of garbage just to gather seashells, and then sell these.

“Eat them at your own risk!” Valdesco exclaimed.

She said the sorry state of the bay, considered a crown jewel of Davao Oriental, was a result of the thousands of informal settlers who mushroomed near and along the shoreline.

While the management of protected bays in the country is the responsibility of the national government, Valdesco recommended that the Mati City government immediately start dredging the mountains of garbage on the bay, and a relocation program for the informal settlers who turned it into a cesspool.

“The interventions being done by the city government of Mati to clean up the bay and relocate the informal settlers living along the coastlines is a step in the right direction. There is no quick-fix solution to this problem. I think among the plans of the city government is to put up a centralized sewage system for the informal settlers,” Valdesco said.

Jovelyn Lugo, supervising environmental management specialist of the city government of Mati, said the local government has yet to see the water sampling results.

“In our clean-up drive now for Pujada Bay, we are hiring scuba divers to take the garbage out. We are also tapping residents living along the coastlines of Pujada Bay,” said Lugo.

Alfeo Piloton, a retired director of the Bureau of Fisheries and Aquatic Resources (BFAR), said he had long suspected that the fecal coliform contamination of Pujada Bay has reached disturbing levels.

“During my stint in Davao Oriental as provincial head of the BFAR, no water sampling was conducted. Many people made the bay their toilet bowl,” Piloton said.

He also blamed mining operations along the coastlines of Pujada Bay for the polluted waters.

The U-shaped Pujada Bay, characterized by mountain ranges in the backdrop, white sand beaches, and calm waters, is a picturesque site that is part of the Philippine Sea fronting the Pacific Ocean. – Rappler.com