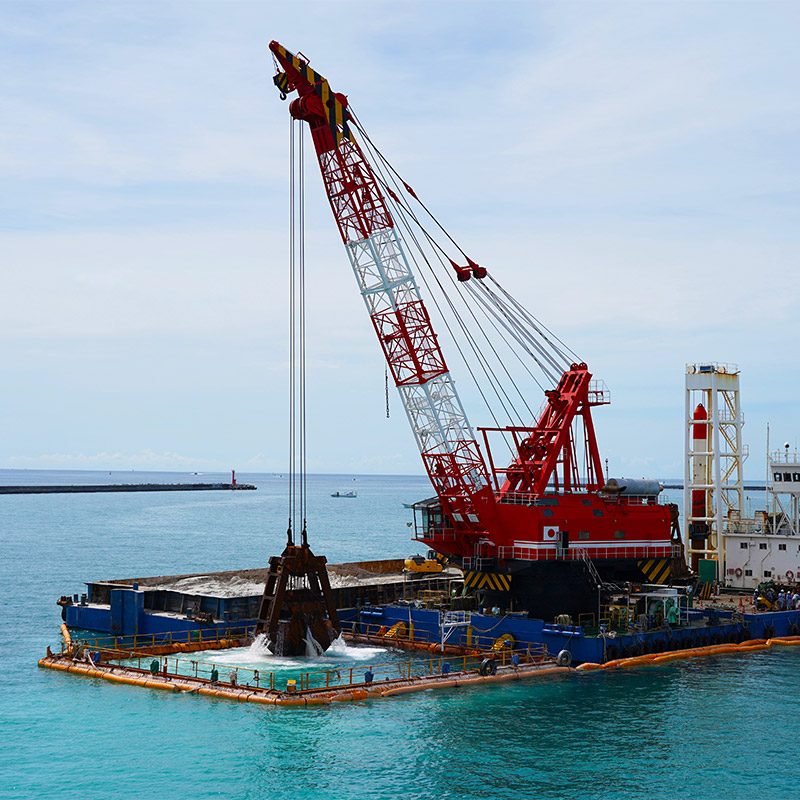 Environment officials and campaigners have called for a global moratorium on deep-sea mining and on issuing new exploration contracts unless marine ecosystems can be effectively protected.

Thousands of conservationists, scientists, and diplomats voted in favor of the moratorium late Wednesday at the International Union for Conservation of Nature (IUCN) conference in Marseille, France this week, which aims to lay the groundwork for a key global United Nations biodiversity summit in Kunming, China, in October.

Deep-sea mining uses heavy machinery to suck up off the ocean floor potato-sized rocks or nodules that contain cobalt, manganese, and other rare metals used in batteries.

Pacific island countries such as Nauru and Kiribati, in partnership with Western mining companies, have urged the International Seabed Authority to fast-track the adoption of regulations and allow companies to start exploration and mining activities within two years.

Scientists and conservationists have criticized these plans, saying too little is known about the impact of deep-sea mining and that minerals mined on land should be reused and recycled effectively before turning to the ocean floor.

The IUCN Congress said in a statement it recognized concerns that “biodiversity loss will be inevitable if deep-sea mining is permitted to occur, that this loss is likely to be permanent on human timescales, and that the consequences for ocean ecosystem function are unknown.”

So far, only a fraction of the ocean floor has been explored and the vast majority of species that live in the deep sea remain undiscovered, scientists say.

“Allowing deep-sea mining would mean the deep ocean will be exploited before it is explored,” Edith Widder, a marine biologist specializing in bioluminescent creatures found in the deep sea, told Reuters.  – Rappler.com