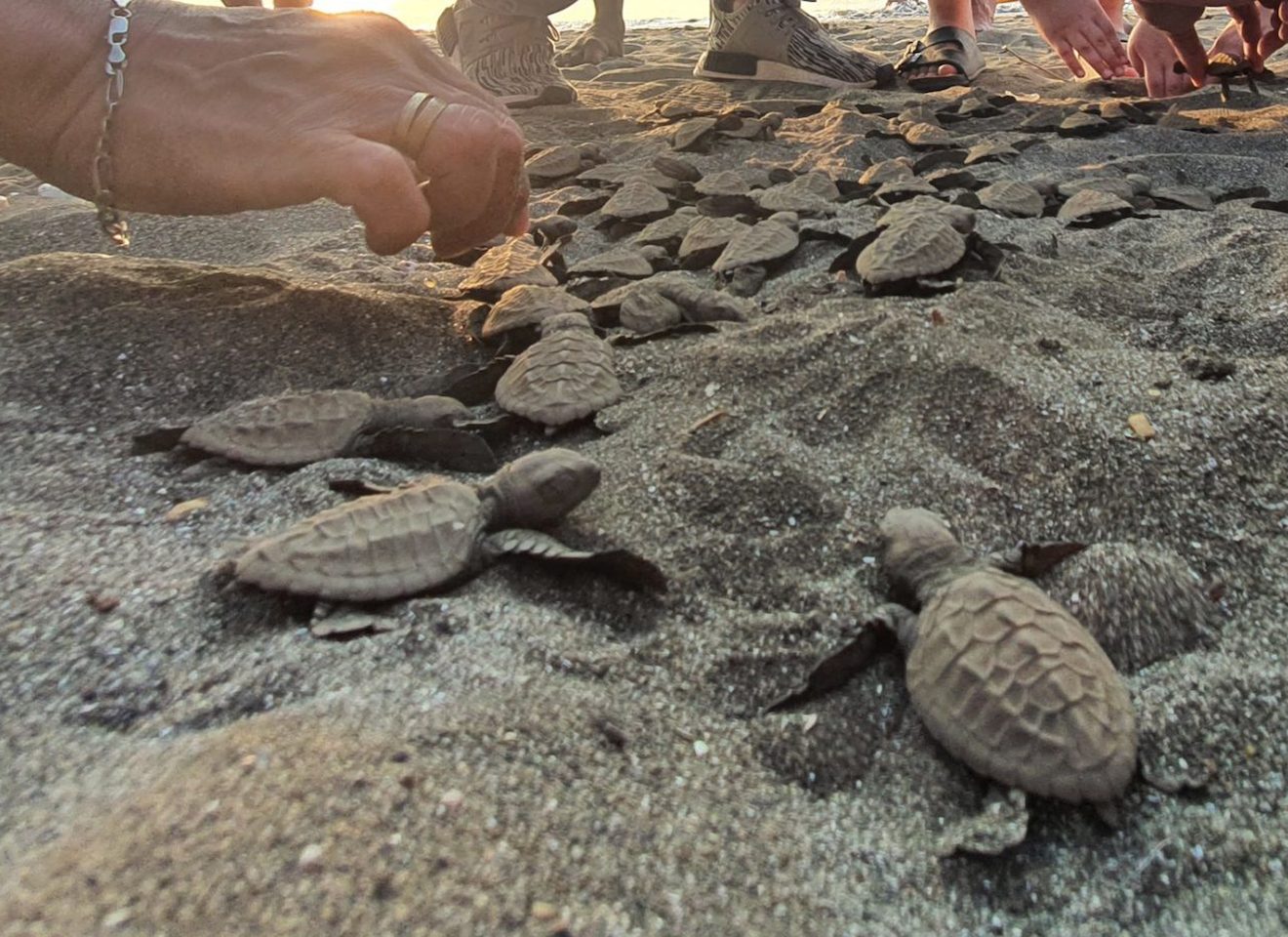 The release of the 110 hatchlings was spearheaded by PENRO Cavite thru the Coastal and Marine Management Unit and local government unit of Brgy Labac, Naic headed by Rogelio Bilugan, together with Naic Municipal Police station.

Pawikan conservation is one of the environment department’s thrusts due to the dwindling population of sea turtles.

The World Wildlife Fund (WWF) classifies olive ridley sea turtles under “vulnerable status” because “they nest in a very small number of places, and therefore any disturbance to even one nest beach could have huge repercussions on the entire population.”

Naic, hosts a yearly Pawikan Festival to raise awareness on the ecological importance of these sea creatures. 2021 would have been the 10th year of Naic’s Pawikan Festival.

The local government, though, canceled the 2021 festival due to the COVID-19 pandemic.

Despite the postponement, the Naic LGU still encouraged the public, especially the coastal communities, to do their part in pawikan conservation and protection campaigns.

Barangay Labac here has been a nesting place of sea turtles during this season.