World’s youth returns to the streets to fight climate change FINDING SOLUTIONS. People participate in the Global Climate Strike of the movement Fridays for Future in Warsaw, Poland, on September 24, 2021. The banner reads: 'Climate beyond divisions.'

Young people around the world began taking to the streets on Friday, September 24, to demand urgent action to avert disastrous climate change, in their largest protest since the start of the COVID-19 pandemic.

“Everyone is talking about making promises, but nobody keeps their promise. We want more action,” said Farzana Faruk Jhumu, 22, a youth climate activist in Dhaka, Bangladesh. “We want the work, not just the promises.”

Demonstrations kicked off in Asia and were planned in more than 1,500 locations, according to youth movement Fridays for Future. In Germany alone, organizers expected hundreds of thousands to attend more than 400 protests. 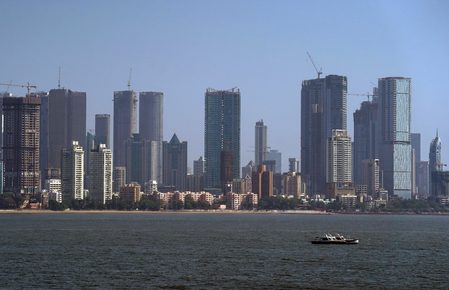 “It has been a very strange year and a half with this pandemic. But of course, the climate crisis has not disappeared,” said Swedish activist Greta Thunberg.

“It’s the opposite – it’s even more urgent now than it was before,” said Thunberg, who will strike on Friday in the German capital Berlin.

A landmark UN climate science report in August warned that human activity has already locked in climate disruptions for decades – but that rapid, large-scale action to reduce emissions could still stave off some of the most destructive impacts.

So far, governments do not plan to cut emissions anywhere near fast enough to do that.

The United Nations said last week that countries’ commitments would see global emissions increase to be 16% higher in 2030 than they were in 2010 – far off the 45% reduction by 2030 needed to limit warming to 1.5 degrees Celsius.

Friday’s strike marks the in-person return of the youth climate protests that in 2019 drew more than six million people onto the streets, before the COVID-19 pandemic largely halted the mass gatherings and pushed much of the action online.

Yusuf Baluch, 17, a youth activist in the Pakistani province of Balochistan, said the return to in-person events was vital to force leaders to tackle the planetary crisis.

“Last time it was digital and nobody was paying attention to us,” he said.

But with access to COVID-19 vaccines still highly uneven around the world, activists in some poorer countries said they would only hold symbolic actions with only a handful of people.

“In the global north, people are getting vaccinated so they might be out in huge quantities. But in the global south, we are still limited,” Baluch said. – Rappler.com