Roger Stone gets 40 months in prison amid Trump meddling row

Violinist plays during brain op as surgeons test her dexterity

One daughter celebrates her father’s selflessness and resilience #YakapStories

It’s a simple phrase, yet it clearly defines the important role that the head of the family plays: much like the pillars that strengthen the structure of a house, the father takes the lead in providing for and supporting his wife and children. He’s tough, ready to protect his family from any harm.

Recently, we invited our followers on social media to share stories of how their fathers, mothers, and natays break parenting molds.

'HE IS MY VERY OWN SUPERHERO.' Anna Vasquez shares the way her father, Salvador, goes above and beyond his roles

One stood out – that of Salvador Vasquez, a single dad who went above and beyond his traditional role as a father for the sake of his family.

Salvador Vasquez is like most Filipino dads. A hard working letterer-turned-graphic artist, the father of three would not only work on weekdays, he’d also spend Sundays doing extra work by cutting stickers and creating signboards just so he can earn enough for his children’s school tuition fees and their family’s everyday needs.

Salvador was a strict father. When his children were young, he would reprimand them whenever they got too antsy and noisy.

Still, he’s not one to hold back from showing his affection for them. Every payday, he would bring home burgers from a popular fast food joint. The family would then share a meal together while they exchange stories of how their day went.

During birthdays, he would get them cake.

This had been the Vasquezes’ routine, more or less – until 11 years ago, when Salvador and his wife have decided to end their marriage.

What a father would do for love of family

Anna, Salvador’s eldest child, was only 18 when it happened. Her younger siblings were only 13 and 14.

Anna said her father struggled emotionally following the split. They went from living together with their mother’s parents to living in separate homes: Salvador went back to his own mother’s with the younger kids in tow, while Anna stayed behind.

Despite their new setup, Anna said her father never failed to fulfill his duty to her and her siblings. He didn’t let his feelings affect his disposition. He never resorted to vices, or jumped into a new relationship to cope with the loss.

“He made us see that life must go on without mommy. I never saw him go home drunk, wasted, or depressed from work. During his off days, he’s busy as ever with house chores or side hustles.

“In short, he always wore a smile on his face even though he’s hurting for himself and for us,” said Anna.

Salvador was never absent from his children’s life. Although their mother and relatives would pitch in financially for her and her siblings, Anna said her father did everything else.

That included cooking. Her father’s menudo was Anna’s favorite. “He cooks it with love because it’s for us,” she said.

Another dish she loved was beef caldereta, made special with grated cheese on top.

Her very own superhero

If there’s one word to describe Salvador, Anna said it would be “selfless.”

“He’s selfless because even though I have a live-in partner and don’t live with him anymore, he still supports me. It may not be much but it’s enough for my dialysis treatment. He never left us,” Anna, who’s afflicted with chronic kidney disease, said.

Her father continues to work as hard as he always had to provide for them and, now, her sister’s daughter.

“He chose to work instead of continuing his studies when he and mommy got married so he’ll be able to support us,” she added.

To Anna, her father is her own superhero. Now that she has a daughter of her own, she’s inspired to be just like him: strict but affectionate, responsible, and hardworking.

Parents like Salvador prove that love goes beyond traditional roles. Because they play the part of both the mother and the father, single parents always have to work twice as hard to make sure their children grow up well.

But through the little things, love becomes easy – whether it's spending time with them after work, treating them to food they like, or preparing their meals everyday. – Rappler.com

All illustrations by Nico Villarete 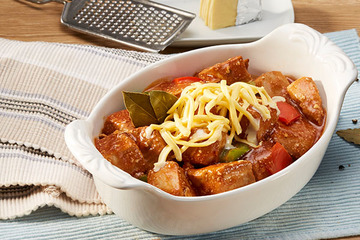 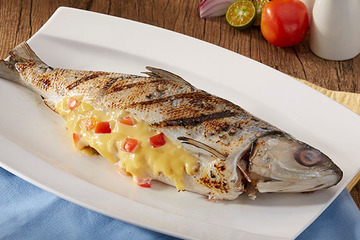 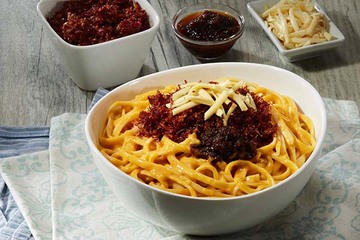 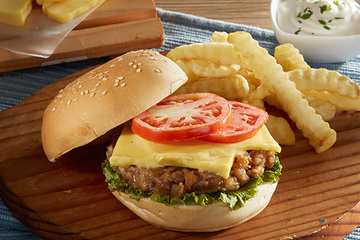 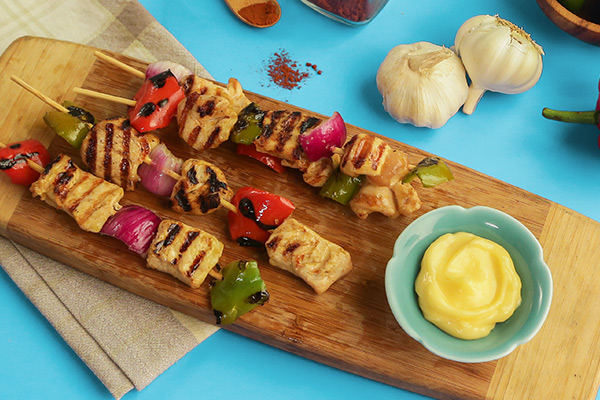 Creamy Chicken on a Stick 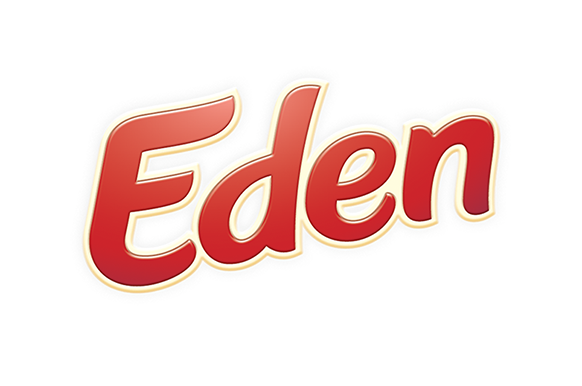 Eden has the savory, rich creaminess that lingers like a mom’s warm, comforting hug inside & out. Para sa creaminess na umaakap, Eden!