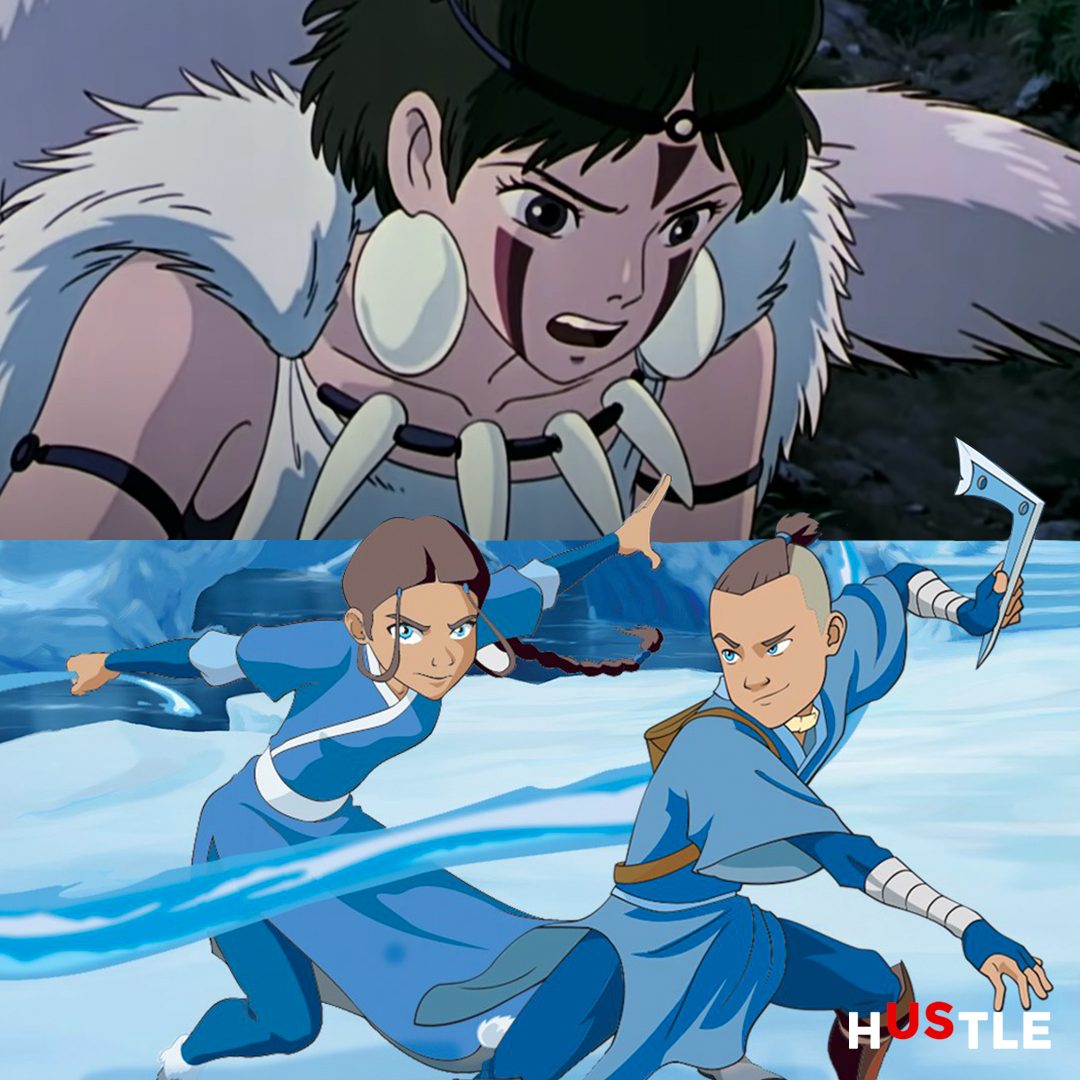 It’s no lie that the pandemic has struck down our definition of “normal.” In our second year of adjusting, it’s become all the more evident that the conversations about waste management and environmental care have taken a backseat. However, the more we divert our awareness, the more things may get worse.

In a bid to prioritize our health, many of our purchases – from online shopping to take-out delivery – involve single-use containers. The accumulation of waste and improper segregation of our personal protective equipment (PPE), surgical masks, and face shields have contributed significantly to plastic pollution. Gloves and masks are seen in the depths of the seas, adding to the 8 million plastic waste plunging into marine life.

Even amid a global health crisis, turning a blind eye isn’t an option. Earth Day, celebrated every April 22, echoes a resolute message this year: “Restore our Earth.” As it’s forced to go digital for the second year in a row, it still hopes to mobilize people worldwide and get them involved in sustainability advocacies and raise awareness on ecological issues. (READ: [OPINION] Earth Day at 50: Lessons for the post-coronavirus world)

It may take time to catch up – reverse even – the damage that has been wrought. While it may be unsafe to go out of our homes right now, we can still make an impact in our own little way – from segregating your trash and practicing proper waste management to reminding ourselves and our families of our duty to Mother Earth.

Here are some animated movies and shows to get the whole family thinking once again about the environment. 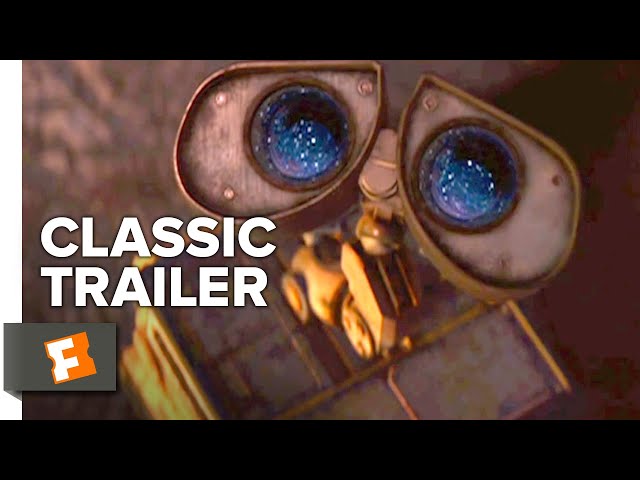 The titular WALL-E (Ben Burtt) is a lone machine tasked to clean the wasteland that is Earth. Set in the 29th century, it gives us a peek into our planet’s possible future – an uninhabitable place devoid of life.

WALL-E falls in love with Eve (Elissa Knight), a more advanced robot. Together, they whiz through a strange utopian planet and realize that its new inhabitants are humans who have been accustomed to sloth-like behavior (they won’t leave their beds, and they despise getting their hands dirty).

While there is not much dialogue between the main characters, the movie makes up for it with its action-packed and emotionally-charged scenes.

Watch these two star-crossed lovers and their hopeful conviction to save Earth one more time.

WALL-E is available to rent on Amazon Prime.

“Long ago, the four nations lived together in harmony. Then, everything changed when the fire nation attacked.”

Ever wonder how a children’s TV show can be loved by all ages?

After a hundred years of hellfire, pollution, and industrialization brought about by the Fire Nation, it’s up to Avatar Aang (Zach Tyler) to stop the madness and restore balance to the Earth by mastering the four elements.

For a franchise meant to be for the youth, its philosophy is both universal and timeless – making all ages fall for the characters’ motives and the story’s exciting world-building.

This 16-year-old series has three life-changing seasons. If you haven’t watched this humorous, intense, and dramatic masterpiece yet, now is always a good time to start!

Avatar: The Last Airbender is on Netflix.

“Unless someone like you cares a whole awful lot, nothing is going to get better. It’s not.” 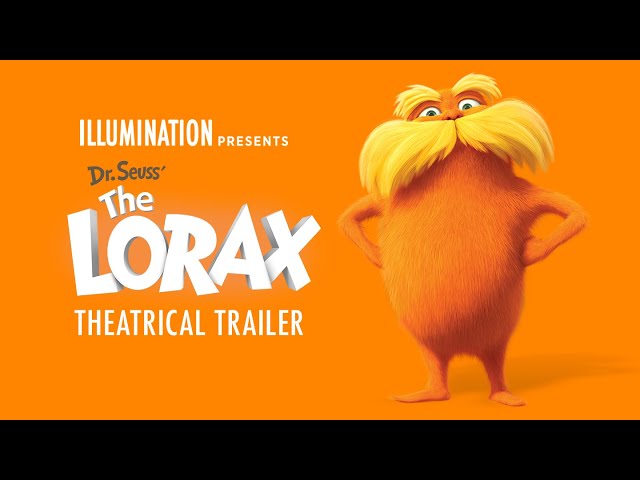 Did you know that the book The Lorax was banned in other countries for “encouraging” activism to kids?

In the walled city of Thneedville, buildings rise while trees fall. A creature guarding the forest, called The Lorax (Danny DeVito), ponders upon the merits of a society where everything is artificial and commodified.

However, a young boy named Ted (Zac Efron) hatches an idea to impress his dream girl with a “real tree.” After a horrible discovery beyond his walled city leads to a change of heart, he decides to save the trees and stop the mayor from exploiting oxygen and indoctrinating the civilians.

What’s wrong with being political and caring about what’s going on? That is the question The Lorax asks, as it challenges us to be mindful of our consumer choices and be more socially involved.

The Lorax is available to rent on Amazon Prime.

“Everything you see exists together in a delicate balance. As king, you need to understand that balance and respect all the creatures, from the crawling ant to the leaping antelope.” 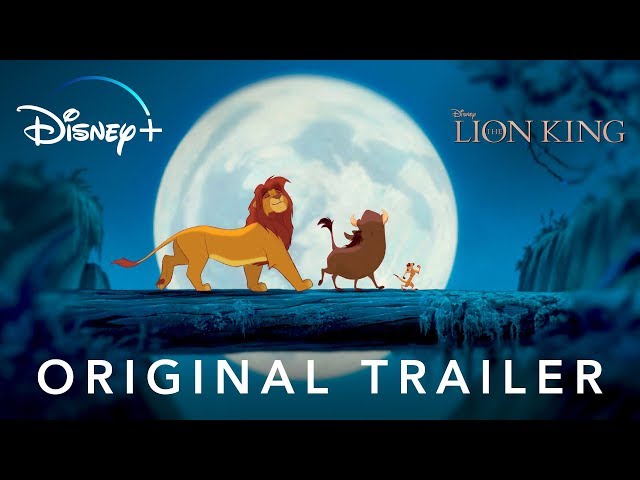 The Lion King narrates the powerful tale of Simba (Matthew Broderick), a cub who is forced to leave the Pride Lands when his father, the king, is executed by his Uncle Scar (Jeremy Irons) to claim the throne.

Scar’s harsh reign has led to disastrous threats to wildlife – overhunting by the hyenas, scarcity of food, and lack of resources, among others.

As Simba restores the land’s prosperity and redeems himself, the lion teaches us what it truly means to be a leader, to not only understand the struggles of their own kind but to also learn to place themselves in the shoes of others.

The Lion King is available to rent on Youtube Movies.

“You think you own whatever land you land on, the Earth is just a dead thing you can claim, but I know every rock and tree and creature, has a life, has a spirit, has a name.” 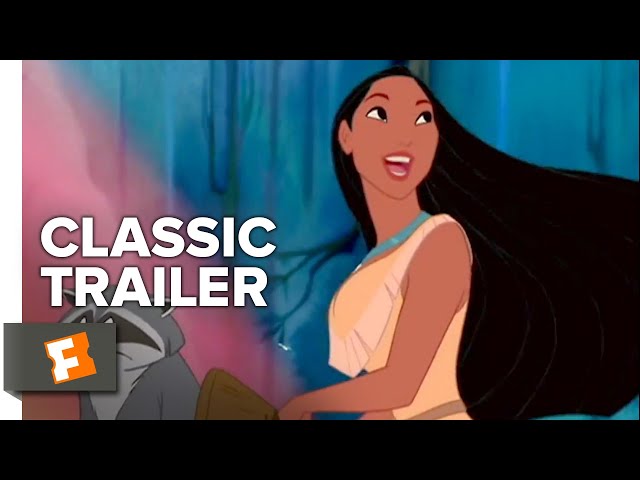 A tale of romance blooms between her and Captain John Smith (Mel Gibson) as she helps him see beneath the veneer – nature’s true wonders, its beautiful co-existence, and how no amount of gold can topple it.

In the pursuit to fight the obsession with materialism and land-grabbing, Pocahontas breaks the fourth wall, calling an end to the attacks on ancestral lands and indigenous peoples.

Rio introduces us to a sheltered macaw, Blu (Jesse Eisenberg), who resides with his human companion in snowy Minnesota. As the last of his endangered kind, he is brought back to his homeland, Brazil. There, he must mate with the last female macaw Jewel (Anne Hathaway) to save their kind from the brink of extinction.

Being a flightless and unconfident bird, Blu must muster up the strength to free the love of his life and his fellow friends from smugglers and more animal foes.

It’s a bumpy escapade of bird shenanigans paired with a relevant commentary on extinction and animal freedom. Fly with these two ill-fated fledglings around the pavements of sunny Brazil!

Rio is on Netflix.

“Are they trying to tell us something? We’re messing with their food chain. We suggest abandoning all marine harvesting!” 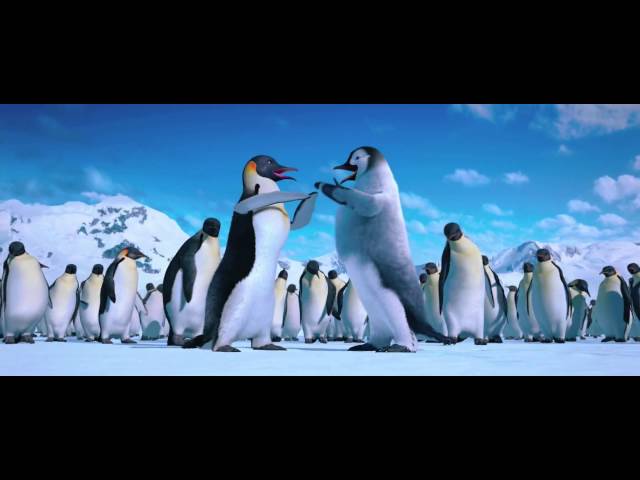 Who knew the power of impressive tap dancing could drive away humanity’s attempts at overfishing?

Mumble (Elijah Wood) is a cute and unlikely penguin. Despite being unable to sing like his fellow penguins, he is gifted with a knack for tap dancing.

It tells us a story of how using one’s quirks can be a compelling call to action. Amid the entertaining elements of upbeat dance and music, it doesn’t miss the target in addressing eco-conscious themes of conservation, animal rights, and global warming.

Whether it means lessening fast-fashion consumption or just keeping our trash in our pockets while walking, those small actions effectively lead to more significant differences.

“The trees cry as they die. But you cannot hear them.” 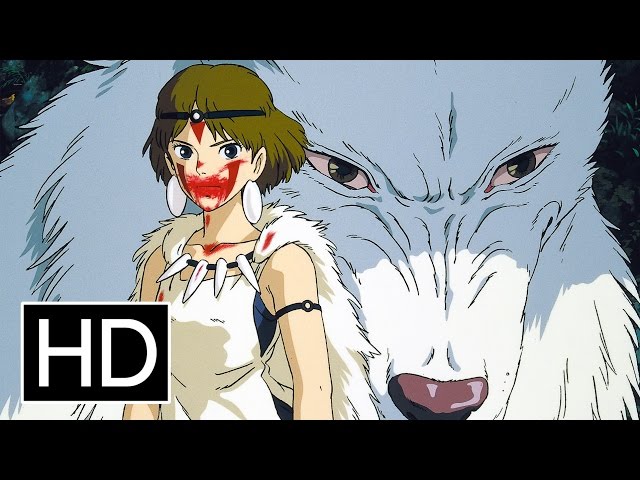 Studio Ghibli’s most ecological and political film is both a treatise and a cautionary tale. It explores the conflict between human innovation and the preservation of nature.

Prince Ashitaka (Yoji Matsuda) is set to obtain a cure after being attacked by a monstrous creature. In his journey, he encounters greedy humans that industrialize the Earth, disturbing the harmony of the forest and animals.

Upon meeting the wolves and Mononoke (Yuriko Ishida), a human raised among them, together they plan to execute the capitalist mastermind, Lady Eboshi (Yuko Tanaka) of Irontown – a desolate outcast settlement for that values self-preservation at the expense of nature’s destruction.

Like Pochahontas, Princess Mononoke is an activist who transforms her outrage into action by fostering the movement towards redemption for the environment and animals.

Princess Mononoke is on Netflix.

More than ever, these relevant movies urge us to see past the tip of the iceberg. We can no longer reimagine safe spaces and greener places without putting our collective fears and anger into action.

As the proverb goes, the ax forgets, but the tree remembers. It’s time to stop scoffing at our activists and start listening to the alarming signs. – Rappler.com

Mikaela de Castro is an Asian Studies major and a student-journalist from the University of Santo Tomas. She’s also a Digital Communications volunteer at Rappler who likes to philosophize media and culture.