Play of the Week: ‘Nope’ and our compulsion to spectacles 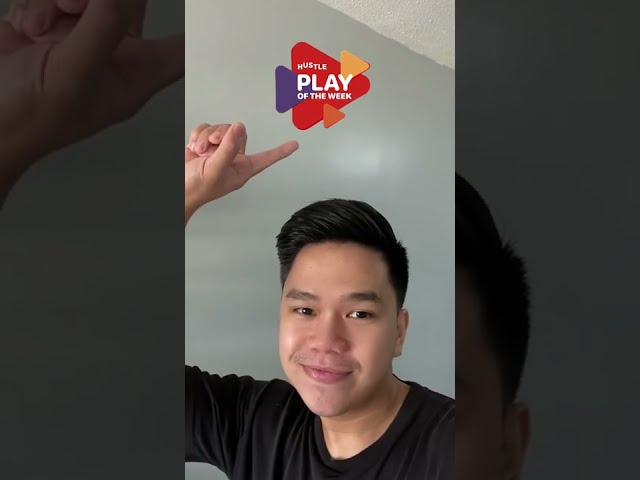 Playing in theaters this week, Nope is a stirring horror-comedy that confronts our dysfunctional relationship with spectacle.

The film follows estranged siblings OJ (Daniel Kaluya) and Em (Keke Palmer) as they attempt to film a UFO hovering above their desolate farm. The plan quickly goes awry and leaves the siblings fending off an extraterrestrial threat that kills anyone who dares to look upward.

Jordan Peele’s third film isn’t as tethered (pardon the pun!) to the horror genre. Like his past works, Nope is essentially a dark comedy pressed against the backdrop of a sci-fi horror. If that sounds up your alley, you’ll have a great time watching Nope.