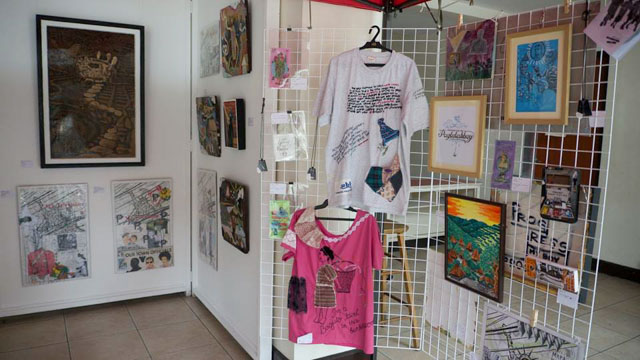 I started designing my clothes with embroidery of poetry on fabric late last year. I was encouraged to display them for an all-women art exhibit in VOCAS gallery last February. I had no intention of selling my own clothes, but during the opening of the show I received proposals asking how much my work cost.

Since I could not put a monetary value to my works, the only recipient of one of my clothes on display was a friend who owned a souvenir shop in Sagada. My friend’s daughter badly wanted my blue dress. And I badly wanted the Sagada-weaving-inspired backpack hanging in his shop.

Barter exchange is slowly becoming a norm among the artist community in Baguio City. A musician-farmer friend is exchanging his herbs for a meal in one artist-owned café in the city. Another friend plans to put up a boutique that involves barter of goods in exchange of the works of local artists. This budding culture in our city is inspired by our previous community-based art project last year – the Markets of Resistance.

Markets of Resistance (MoR) was a community-based art project that re-introduced the pre-monetary barter system of exchange of goods. Ms. Angel Velasco Shaw, a multi-media artist and a professor at the Philippine Women’s University, conceptualized and spearheaded the project.

MoR tied up with the annual art project of Ax(Is), a Baguio and Cordillera based artists’ collective. The art activities transpired on the months between June to December 2014.   Eight students from the School of Fine Arts and Design of PWU were immersed and introduced in the traditional arts of the communities of Bontoc and Sagada, and in the contemporary art scene of the artist community of Baguio. The culmination of the project was an installation of 3 stalls in the Baguio City public market that went around for three weerks on October 24 – November 11. 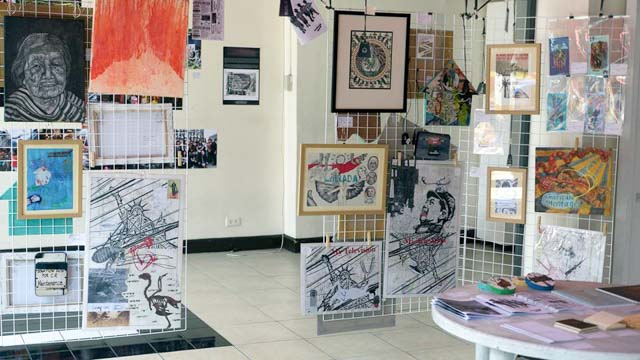 The MoR was such a spectacle in the Baguio’s public market during those three weeks that fellow artists were inspired to put up a bARTer mART stall during this year’s Panagbenga Session in Bloom. Again, the Baguio artists displayed their artworks and crafts for barter in the bARTer mART stall that stood on top of Session Road. 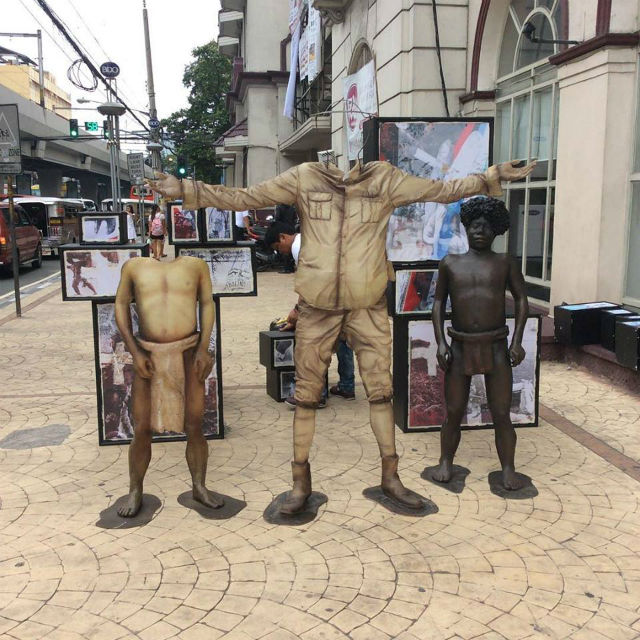 An inspiration thrown in the ocean will always ripple. Thus came the Markets of Resistance Redux which was recently staged on July 11-26 at Philippine Women’s University in Taft Avenue at Manila. Same rule was applied. Artworks are strictly for barter. And this time it was the Baguio artists who paid visit to the eight PWU students who worked for the MoR Redux. The barter developed into a more challenging exchange. One artist, for example, wanted his artwork exchanged for a photo of a graffiti made by the exchanger in one of the tombs at the Libingan ng mga Bayani. 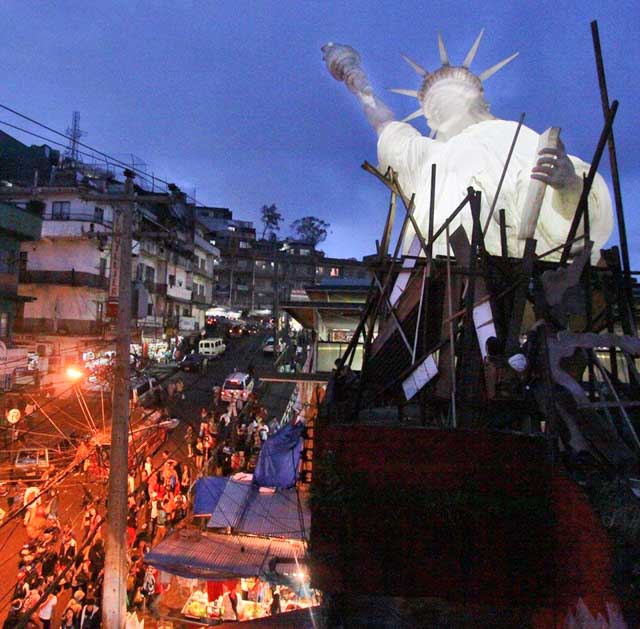 Markets of Resistance proves that art creates and re-creates reality. Under the cold rain, with cold beers, Baguio artists are now anticipating the arrival of goods from Manila that were bartered for their artworks. 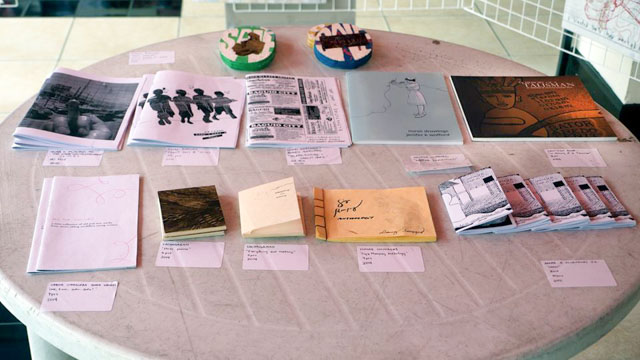 Ms. Shaw’s visionary concept on opening a possibility for an alternative to decentralize the control of goods is being realized. It is one small but solid move to not make the rich richer. If asked what inspired her to do the project, she would always answer, “… the cultural diversity and the richness of Baguio’s artistic communities.” What goes around comes around. What inspires, transpires.

We can anticipate what comes next. Let history repeat itself. – Rappler.com

Dumay Solinggay is the nom d’art of a Baguio artist originally from Cervantes town in Ilocos. She is a painter, poet, performance artist, weaver and researcher.