The Bataclan theater in Paris: From music venue to killing ground 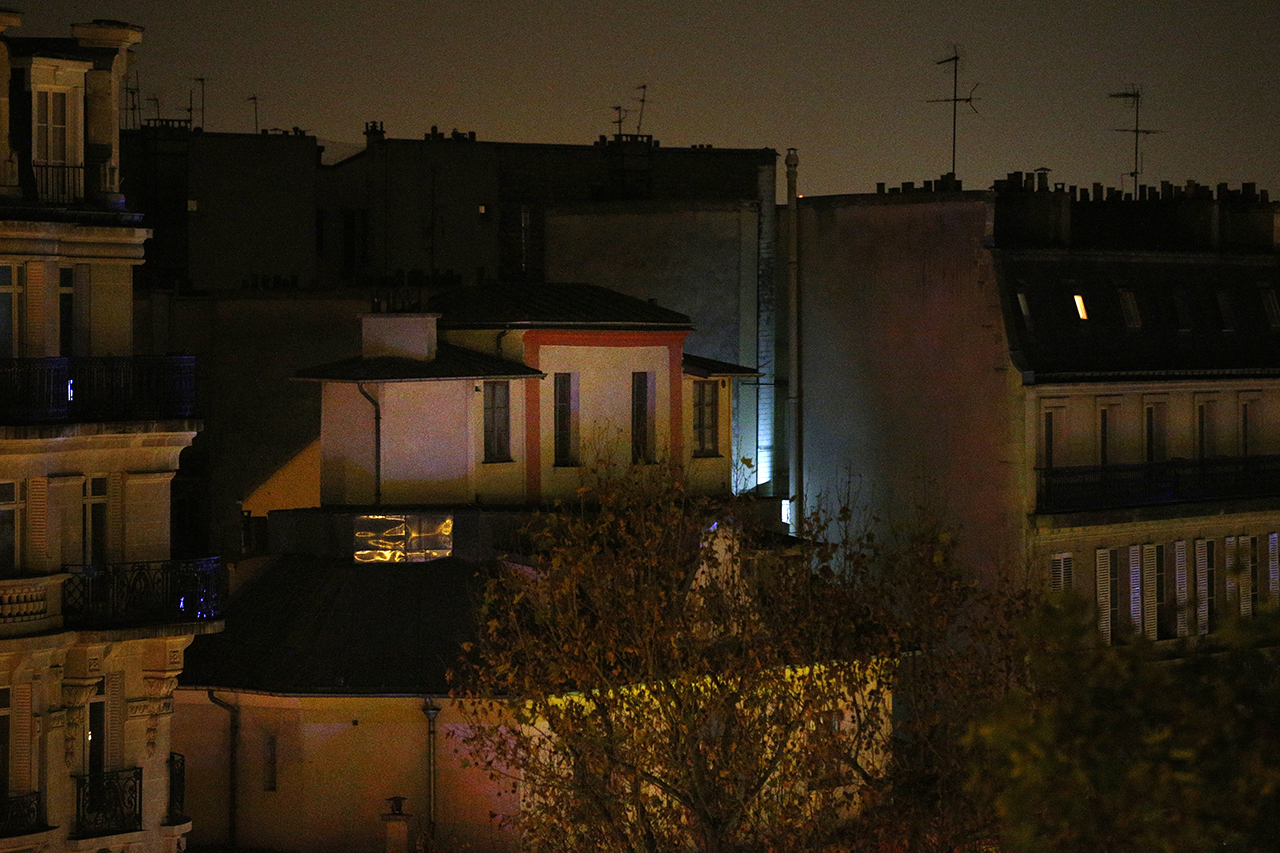 MANILA, Philippines – Le Bataclan, a popular concert hall and theater in eastern Paris, was the scene of a violent attack and hostage-taking Friday night, November 13 (November 14 in Manila). (READ: Over 120 killed in Paris attacks)

Concertgoers at a sold-out show by American rock group Eagles of Death Metal described the terrifying situation as a “bloodbath,” recalling scenes of confusion and panic. Latest reports place the death toll at over 120, and the Bataclan attack is the deadliest of what appears to be a series of attacks on the French capital.

Below, a few facts about the historic Bataclan concert hall:

Here’s an image of the venue in the daytime, via Instagram:

According to nbcnews.com, members of the band Eagles of Death Metal are safe, but not all of the crew members have been accounted for. The group posted this statement on their official page:

Posted by Eagles Of Death Metal on Friday, November 13, 2015

Friday night’s events ensure that the name Bataclan will now be remembered internationally for tragedy rather than music. The Bataclan’s website was down early Saturday. – with reports from Agence France-Presse/Rappler.com