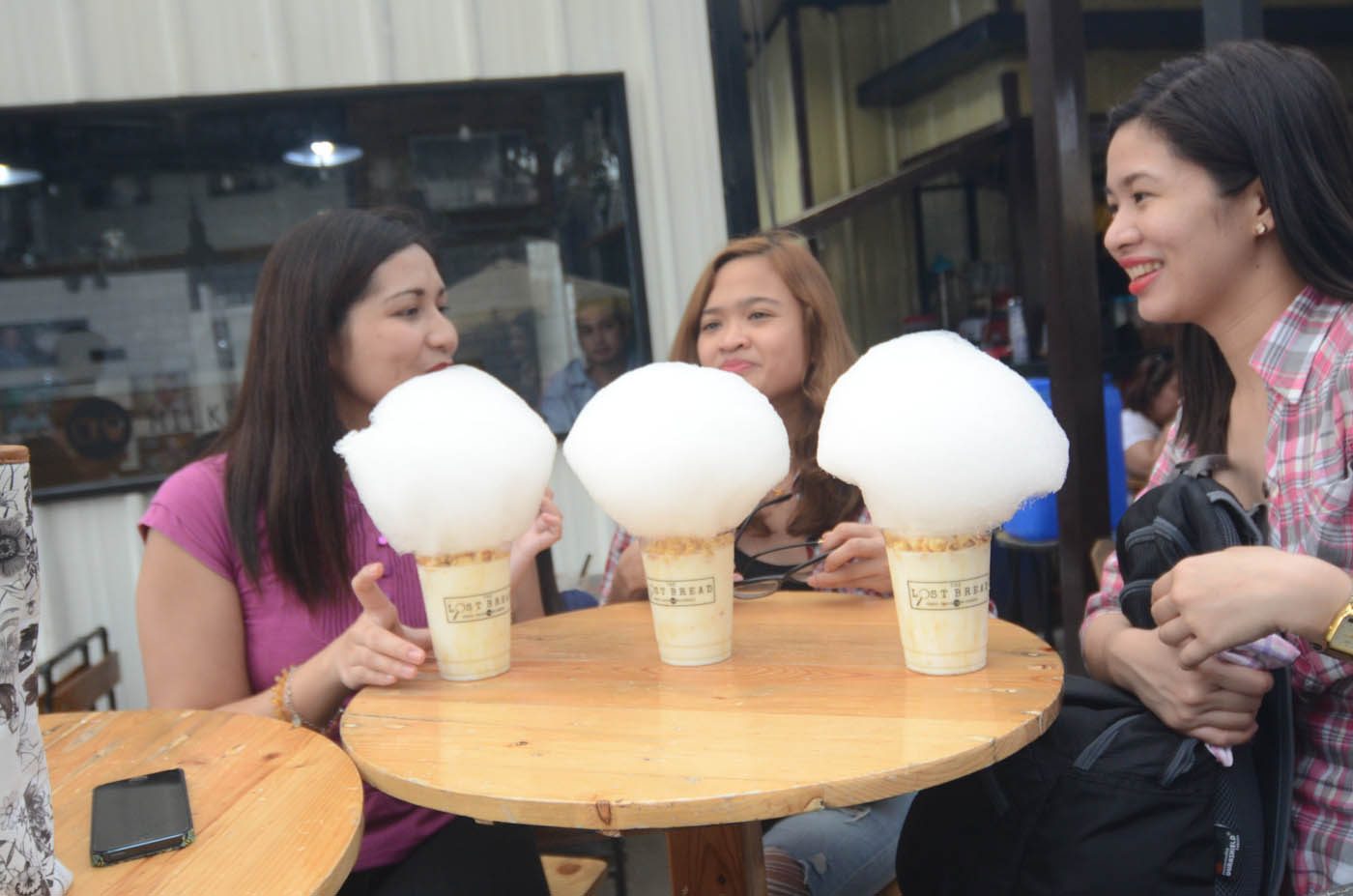 This year’s QC Food Festival, dubbed “Maginhawang Pasko” had a lot to live up to – last year, crowds filled the street and restaurants even ran out of food to serve. (READ: Lessons learned from Maginhawa QC’s 2014 food fest)

To address last year’s problems, the organizers of “Maginhawang Pasko” invited more than 300 food, fashion, and art vendors to set up shop along the middle of the wide street. (READ: Time to eat: 10 delicious finds at Maginhawa, QC food festival)

When the festival opened in the morning, those vendors were setting up and getting their wares out, but the crowd had yet to come. Maybe it was the weather – hot, with very light rain every now and then – but once the brass band’s music faded away, Maginhawa Street was pleasantly quiet. 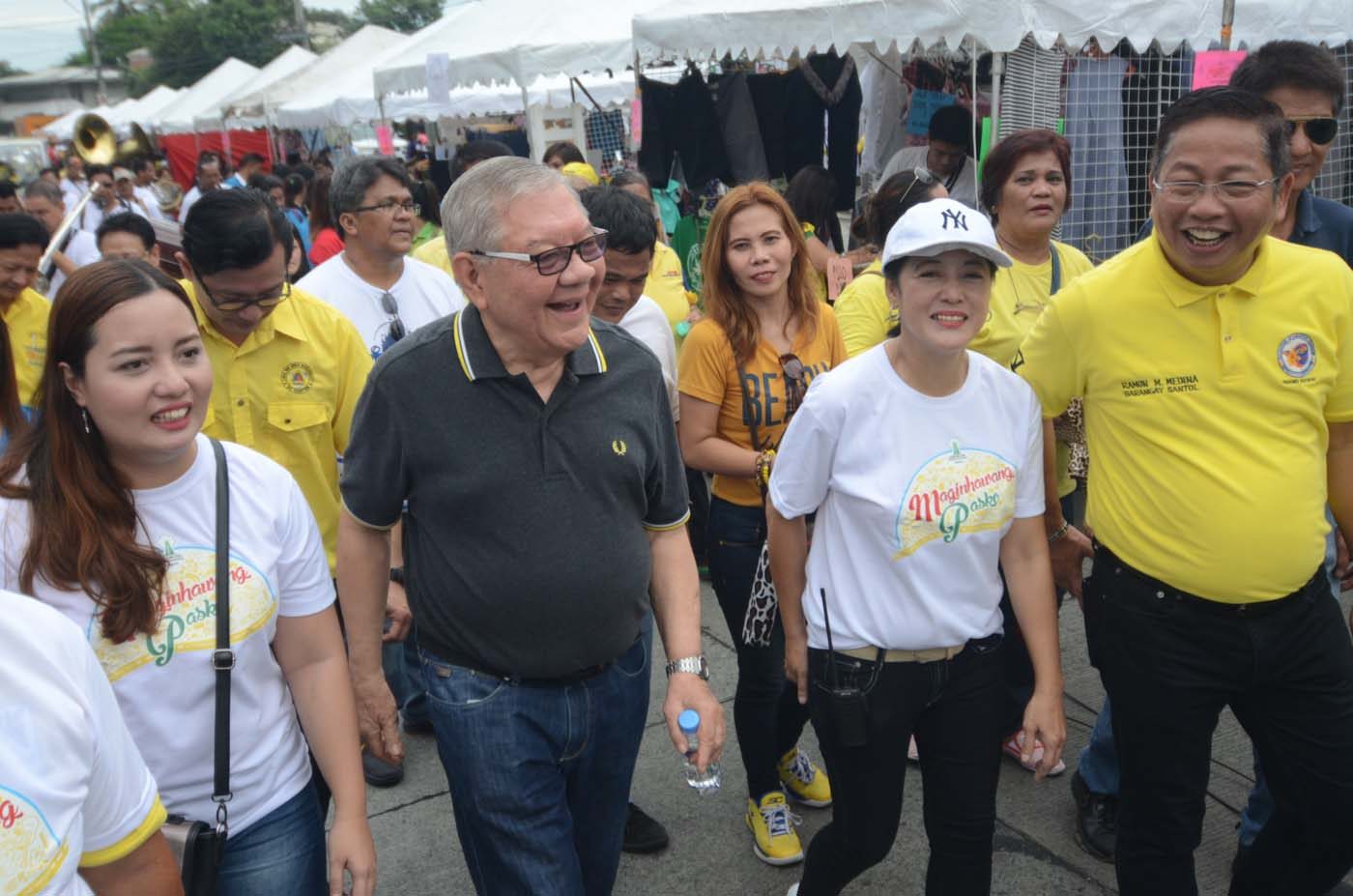 Some of the people roaming the streets were even residents of the area, walking their dogs.

Still, there was a buzz as stalls and restaurants alike geared up for the day ahead. The restaurant Gerry’s Jeepney, where guests can enjoy their sisig and grilled fish while sitting in big colorful jeepneys, was already busy in the morning. Meanwhile, stalls selling grilled food filled the air with smoke as a couple of people checked out the wares from the nearby ukay-ukay (thrift shop) and crafts stalls. Aside from those selling food, art, and clothes, there were also vendors of jewelry and even succulent plants. The volume of people picked up during the afternoon, as people wandered through the restaurants and stalls, grabbing lunch or later, snacks. Among the festival’s visitors were college students and groups of friends, but most of them were families. Kids dragged balloons tied around their wrists, ate ice cream, tried out hoverboards, joined one of the painting workshops in the area, or even helped their parents out at their stalls. As soon as twilight hit, lines of people could be seen outside restaurants, as people waited for servings of churros, chicken wings, and ice cold drinks. People were finally filling the streets and restaurants of Maginhawa, as the event’s musical guests – Itchyworms and True Faith – were set to take the event’s stages at night. Were you at the 2015 QC Food Festival along Maginhawa Street? Tell us about your experience in the comments below! – Rappler.com