Mar 16, 2016 7:56 PM PHT
Donna Bramhall
Facebook Twitter Copy URL
Copied
'I decided to come to the Philippines when I realized that there was a limited amount of resources available online about Filipino tribes, but substantial evidence that there was much to be discovered,' writes traveler Donna Bramhall 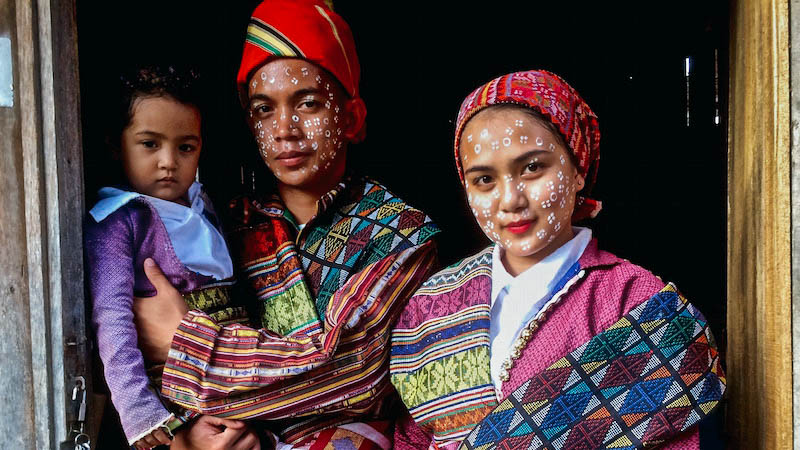 I’m a travel blogger who focuses specifically on researching visual identities around the world. After two years teaching fashion design in Hanoi, I decided to save my salary, quit my job, and begin traveling across Southeast Asia blogging about my fashion-related encounters in each country.

It was during my time in Vietnam that I became particularly fascinated with the different looks seen in various cultures’ traditional dress and textiles.

I decided to come to the Philippines when I realized that there was a limited amount of resources available online about Filipino tribes, but substantial evidence that there was much to be discovered.

At that point, I directly contacted the Department of Tourism (DOT) with a proposal to work together to bring these cultures and their traditions to light.

The Yakan culture particularly called to me, due to their beautiful facial decorations and bold geometric weaves.

But the decision to visit Mindanao was not made lightly, with many official government websites declaring the island unsafe for tourists. I had to seek full reassurance from the DOT that my trip would be fully escorted and organized every day. 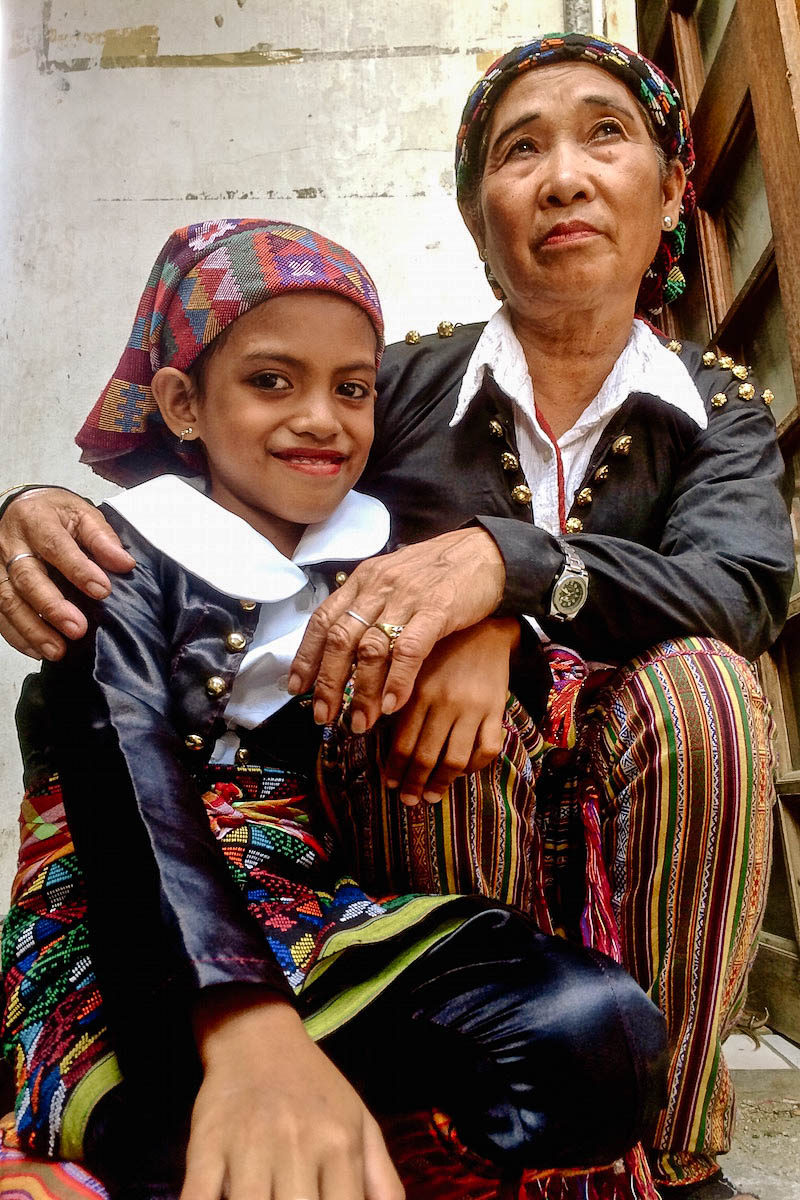 The Yakan are an indigenous tribe in the Philippines. Staying in the Sulu archipelago in the southernmost region of the country, Yakan people are recognized for their remarkable technicolor geometric weaves and the distinctive face decorations used in their traditional ceremonies. The Yakan are kind and loving people that embody a non-materialistic culture and live in close-knit communities.

Yakan women traditionally made textiles for their cultural dress (known as semmek). They also made accessories and interiors from abaca, pineapple, and bamboo fibers grown on the island.

But in the 1970s, Yakan people relocated from Basilan to the Mindanao mainland after political upheavals drove them away. Today, many Yakan people live peacefully in settlements predominantly in Zamboanga City and earn their living from fishing, farming coconut and rubber, weaving, and carpentry.

Here’s a look at what characterizes their traditional dress: 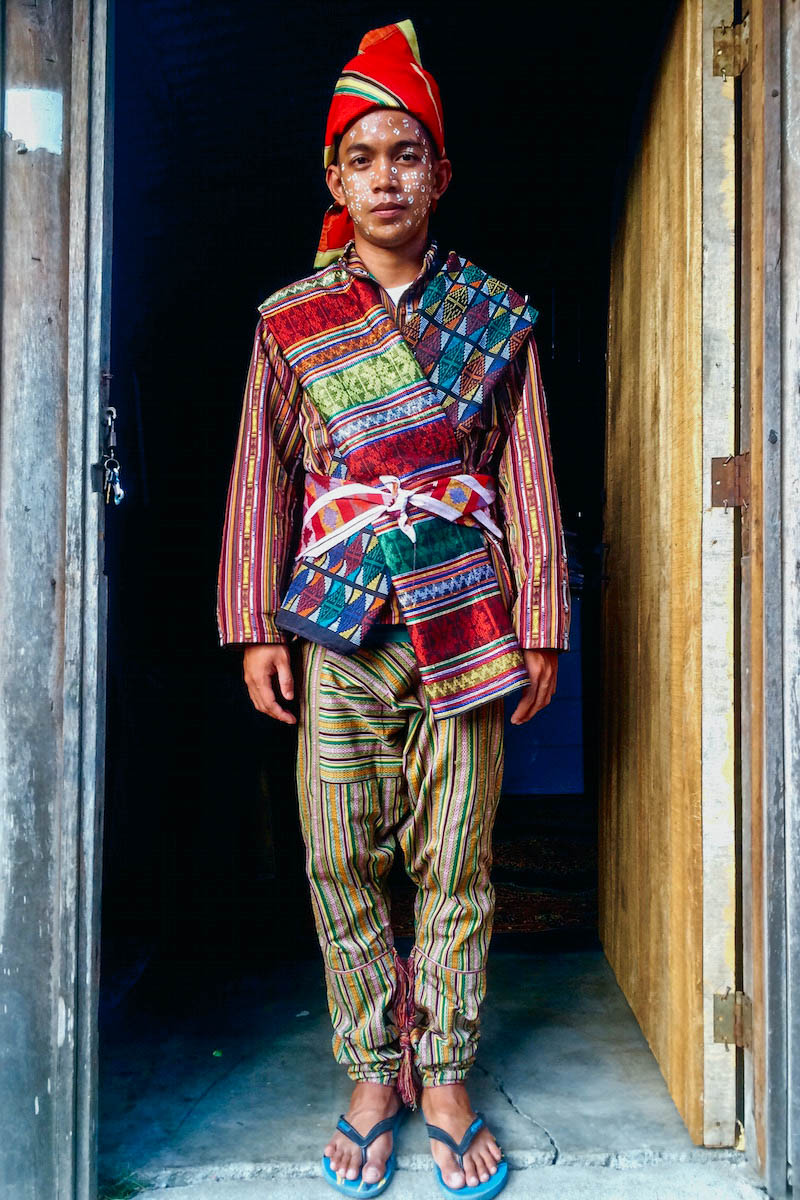 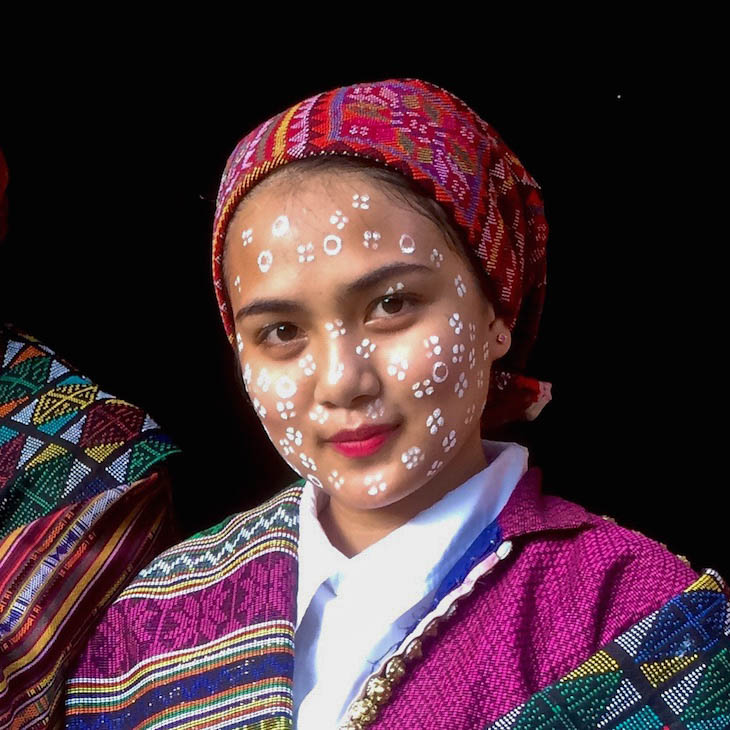 Tanyak Tanyak is a face painting custom unique to Yakan tribal culture and is worn only for wedding ceremonies. Circles, spots, and diamond patterns are printed on the skin using bamboo implements and a thick mixture of white flour and water. 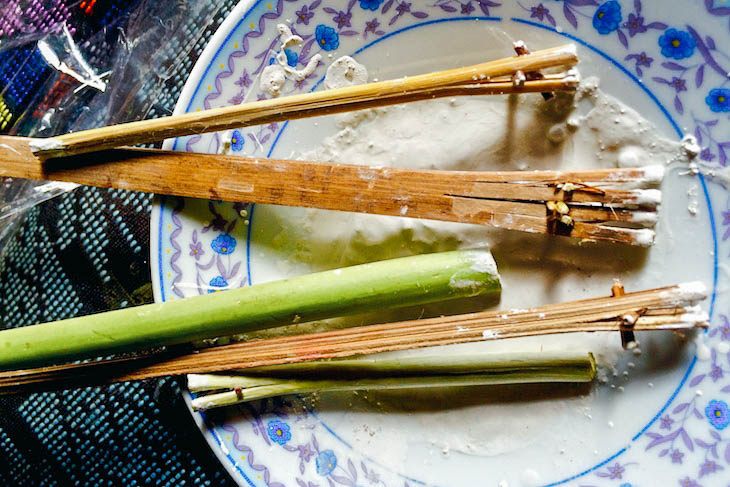 The patterns are said to have been used for centuries as a form of cosmetic decoration long before commercial products were accessible.

In February 2016, I had the great honor of being invited to a Yakan village in Zamboanga city to watch a reenactment of a tribal wedding ceremony.

Here you can see the traditional semmek worn by both the bride and groom, their music, dance, and other customs of the Yakan people. 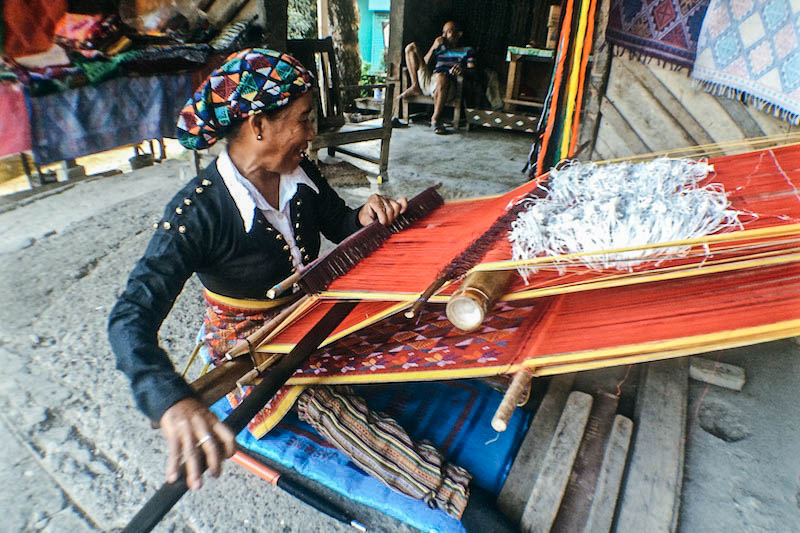 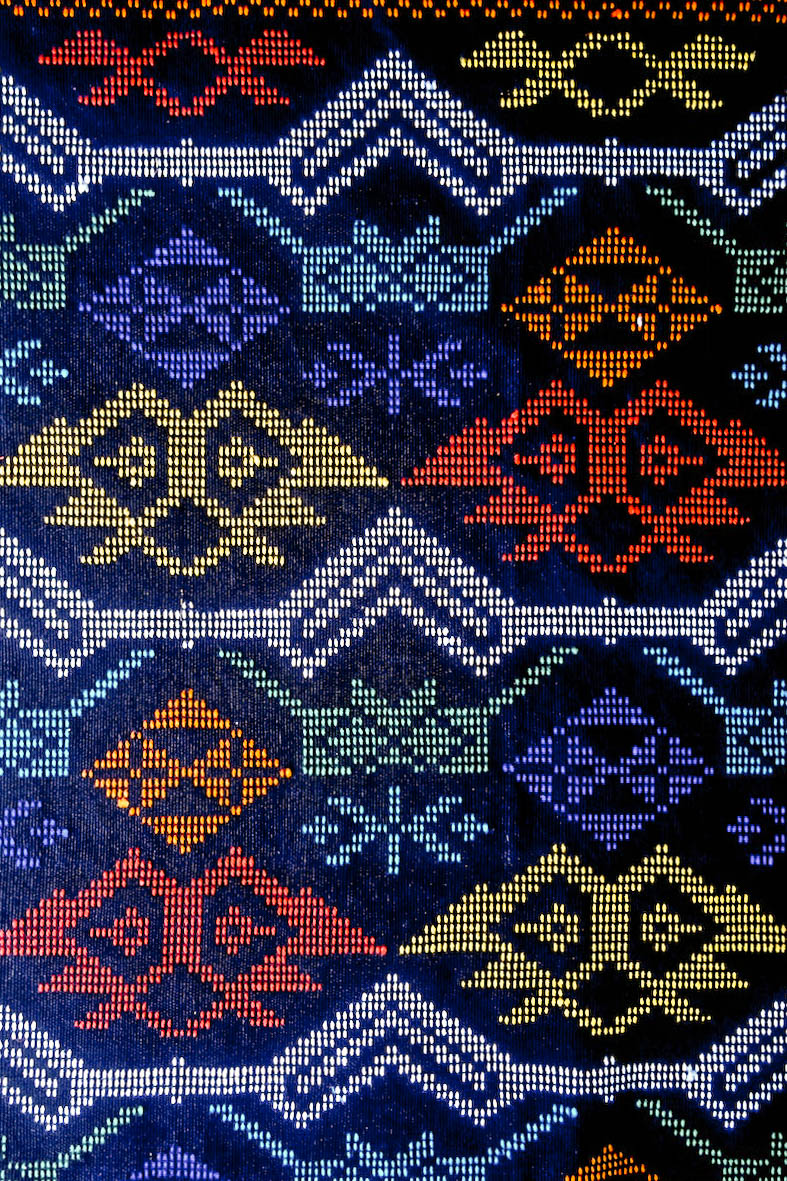 The Yakan people from the the village were so kind, conscientious, and creative during my visit. The settlement had such spirit and the weavers were the pride of the community.

Speaking with store owner Angelita Pichay Ilul of Angie’s Yakan Cloth alongside other female patrons of the tribe, I was able to interpret the immeasurable emphasis of how important weaving was to Yakan culture and their livelihood.

With farming on the decline, climate change on the up, and jobs in short supply, these women wrap on their back straps day in and day out weaving to keep a roof over their head, traditions alive, and a fractionalized community united.

It is easy to see why their designs are seductive to both traditional and trendsetting consumers, when the never-ending variety of weaves are available in a wide range of products, from backpacks to table runners. I think there’s room for a little Yakan spirit in everybody’s lives. – Rappler.com

Donna is a devoted wanderluster from the UK, she has worked in fashion and textiles most of her life and loves exploring different cultures, countries and clothes around the world. Follow her blog at hauteculturefashion.com