May 12, 2016 3:17 PM PHT
Rappler.com
Facebook Twitter Copy URL
Copied
Asia's Best Female Chef 2016 and the woman behind restaurants like Cibo and Grace Park is featured in the CNN series 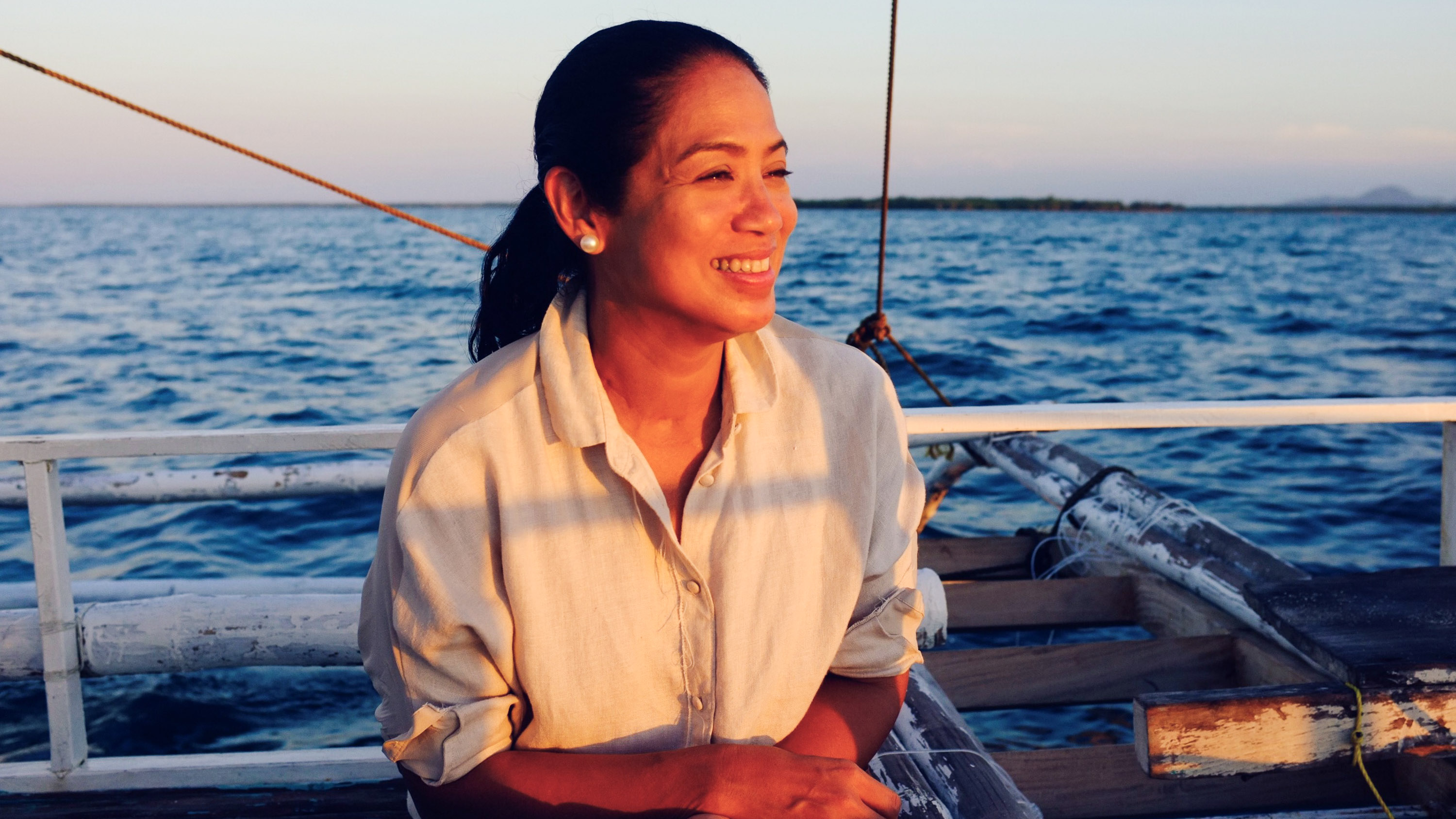 Culinary Journeys takes chefs out of their kitchens and has them experience cuisines in a different country.

In her episode, Margarita shows viewers a different side to Philippine food, starting with a walk through a market in Manila. 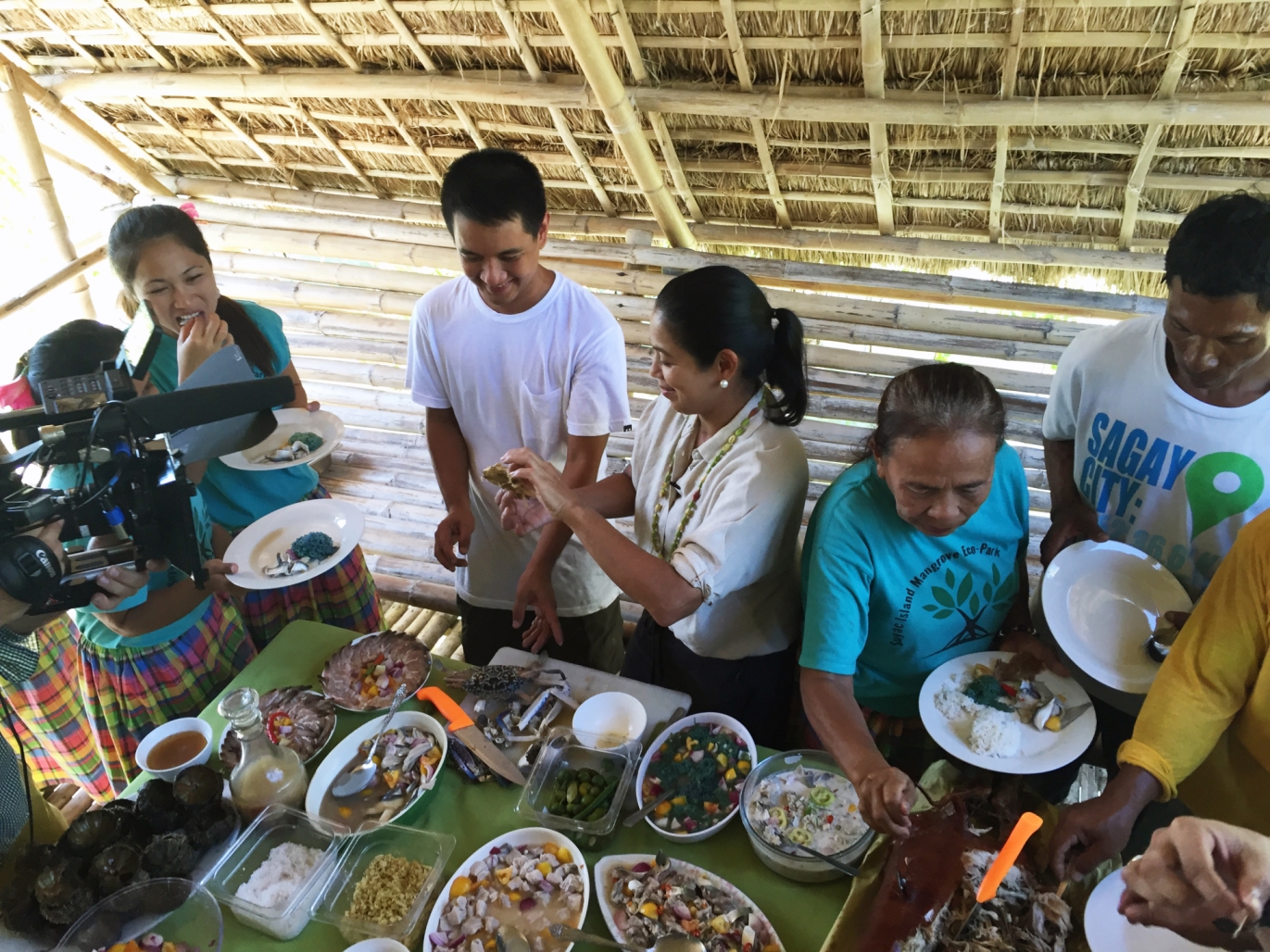 She then takes the show to Negros, where she grew up, and presents Filipino desserts, born out of the sugar cane that the region is known for. Margarita also explores how Latin American flavors influenced the food in the area. 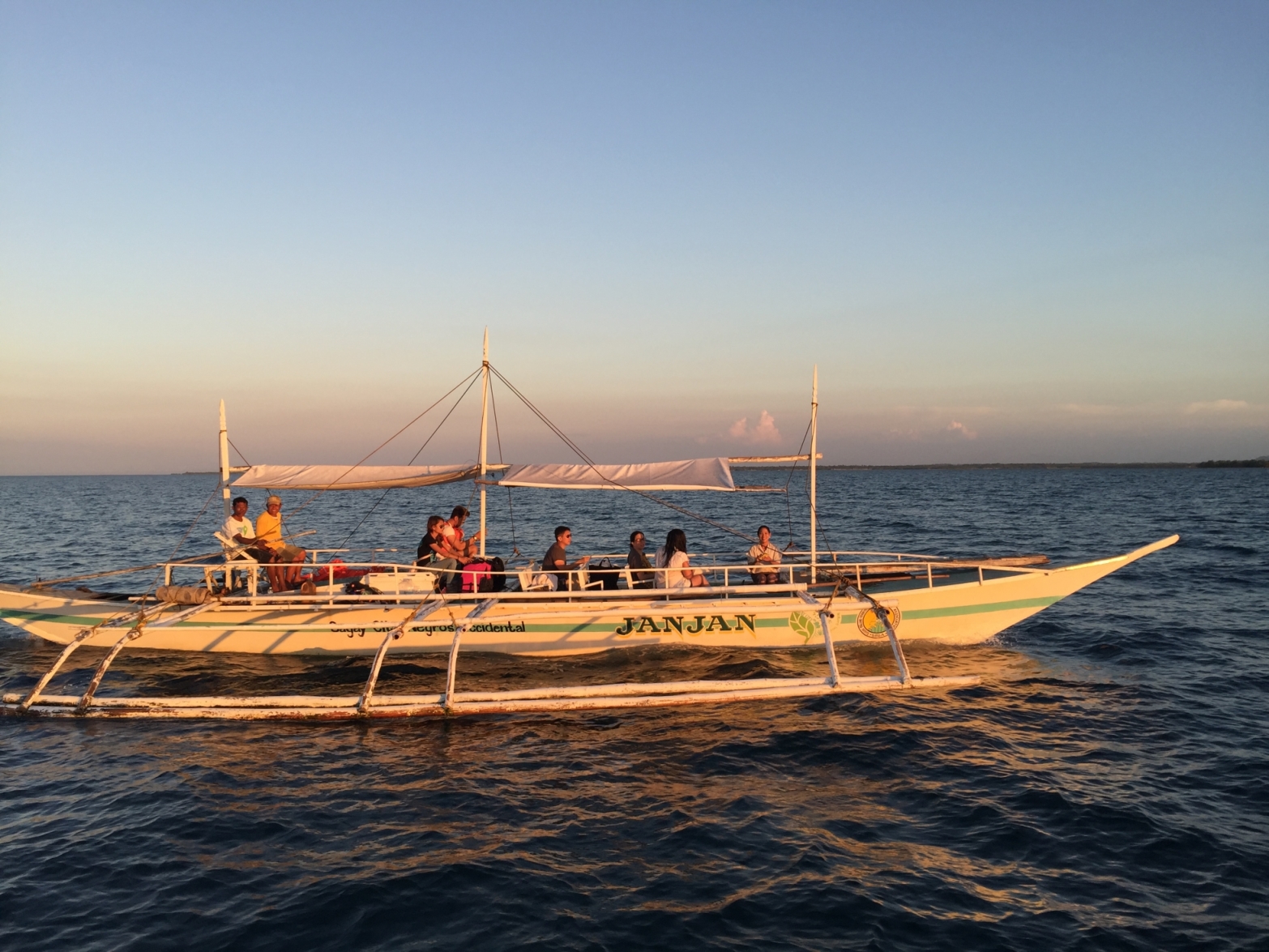 The episode ends with Margarita hosting a dinner in Manila for her close family and friends. 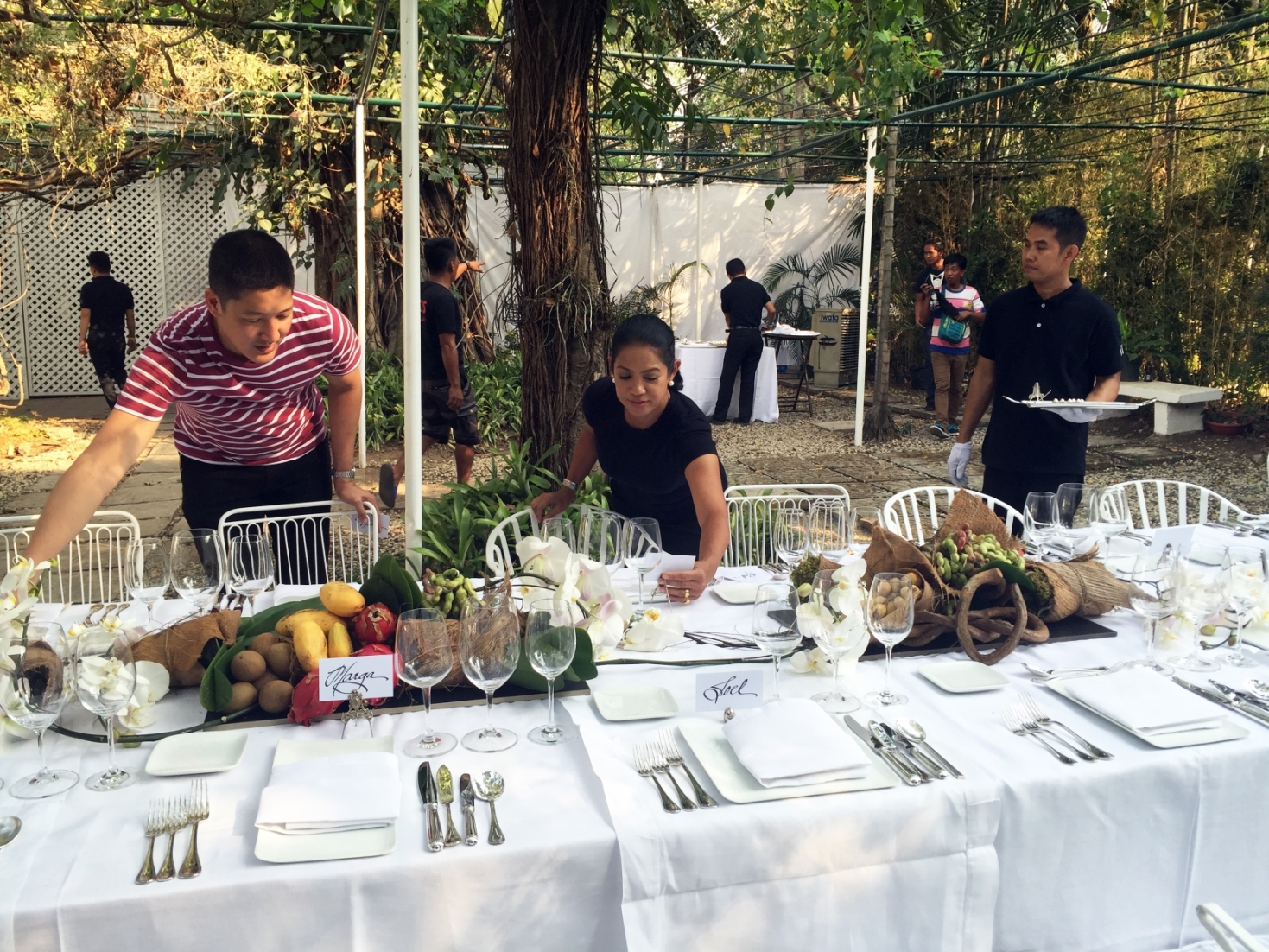 Check out some behind-the-scenes photos from the episode below: 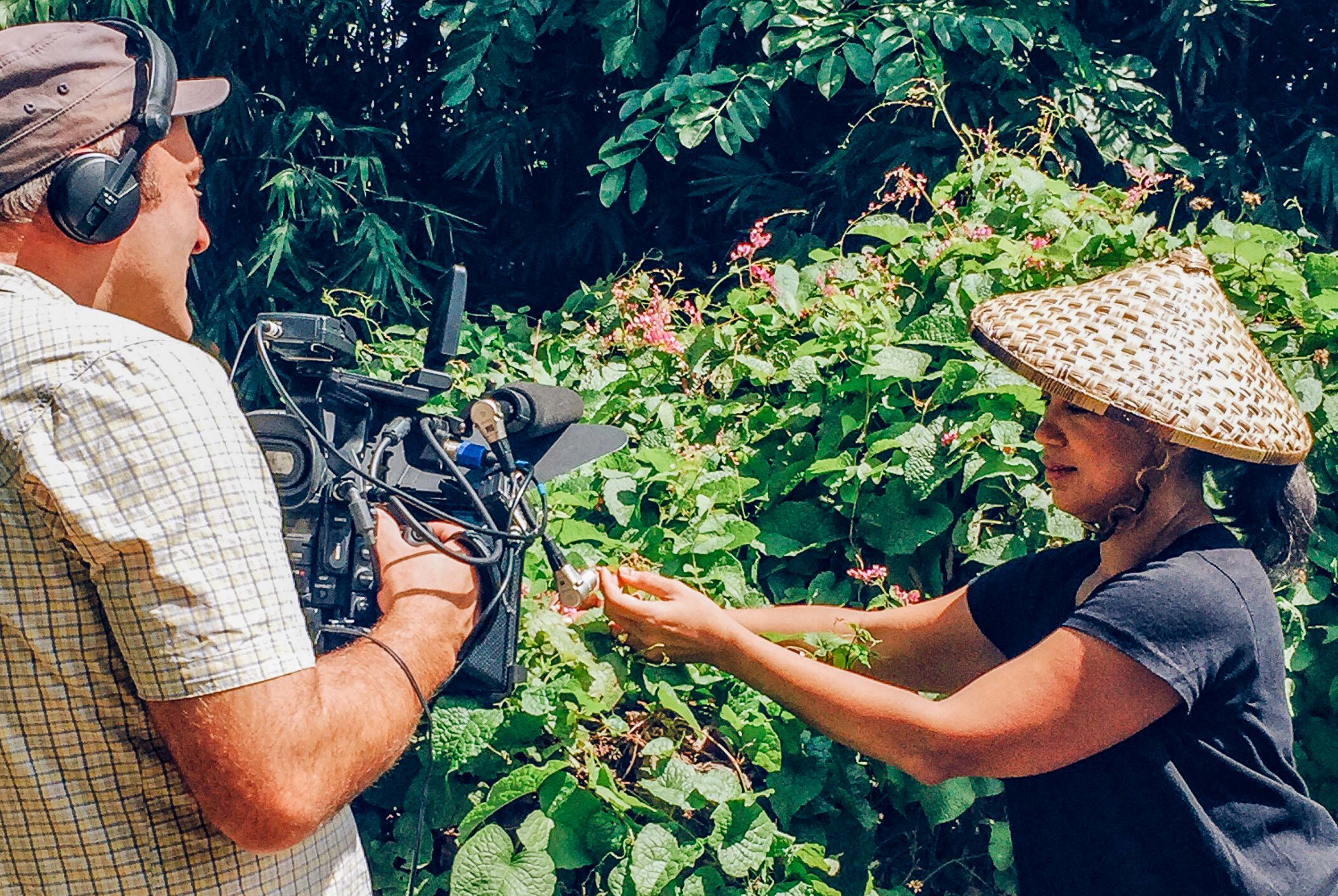 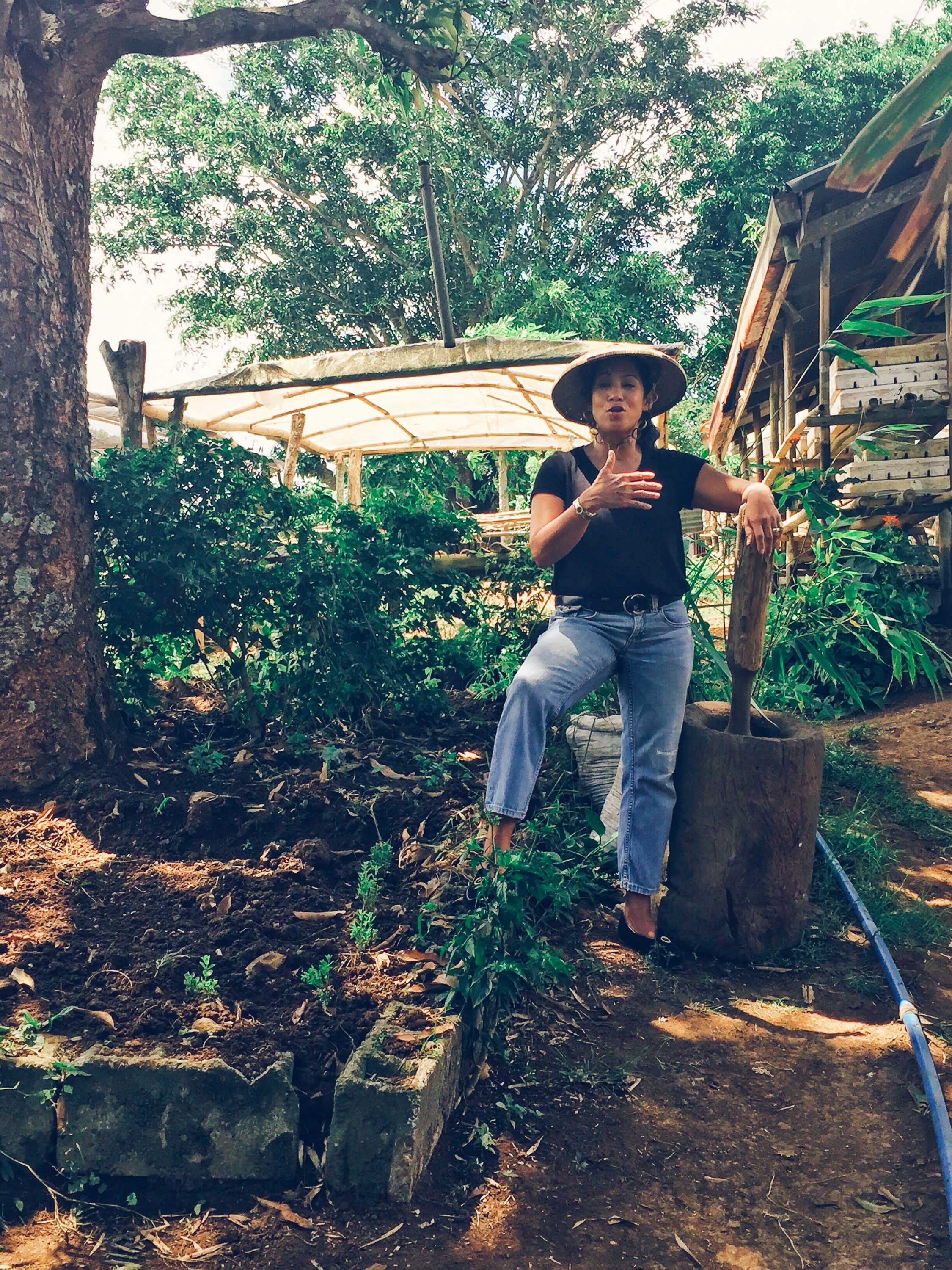 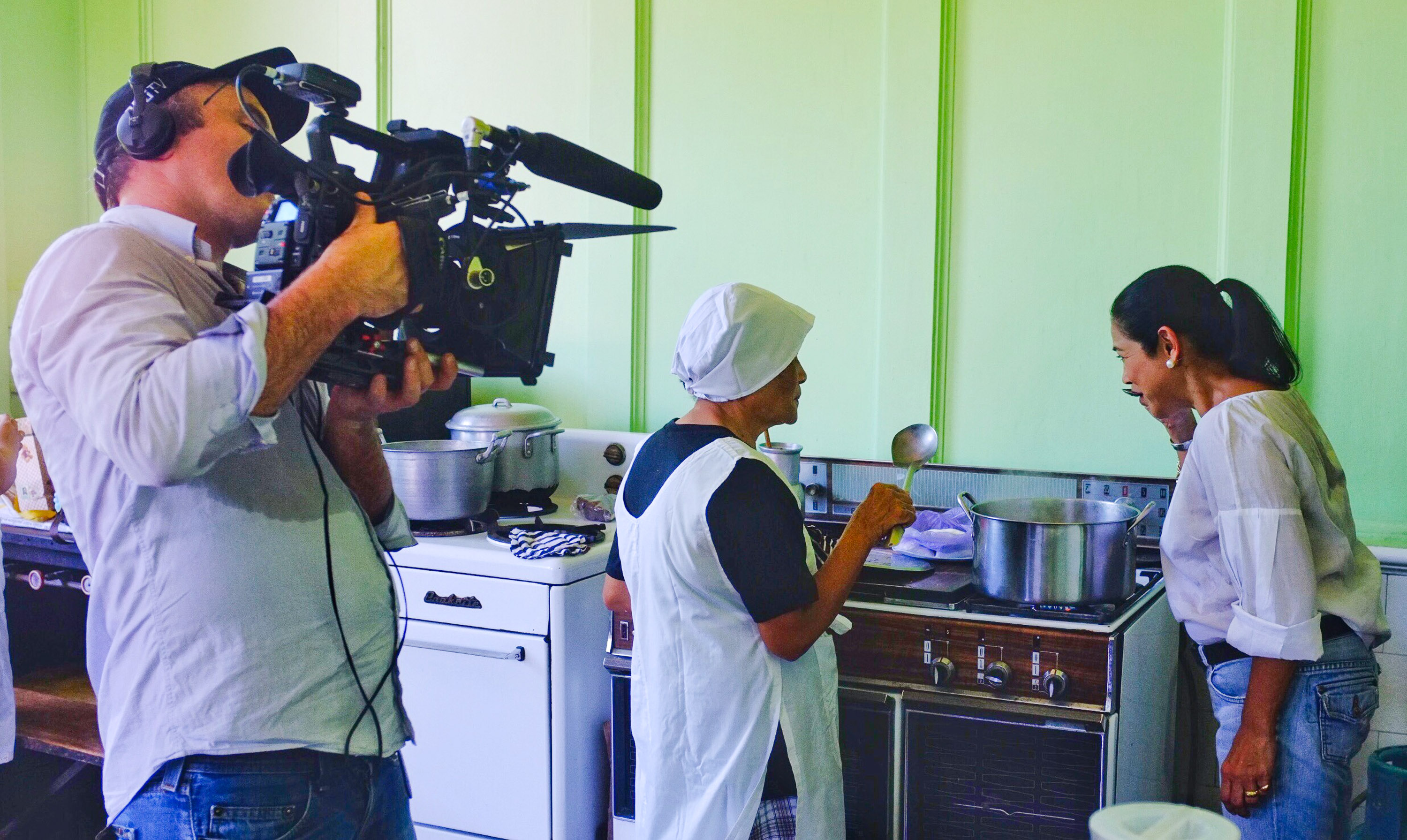 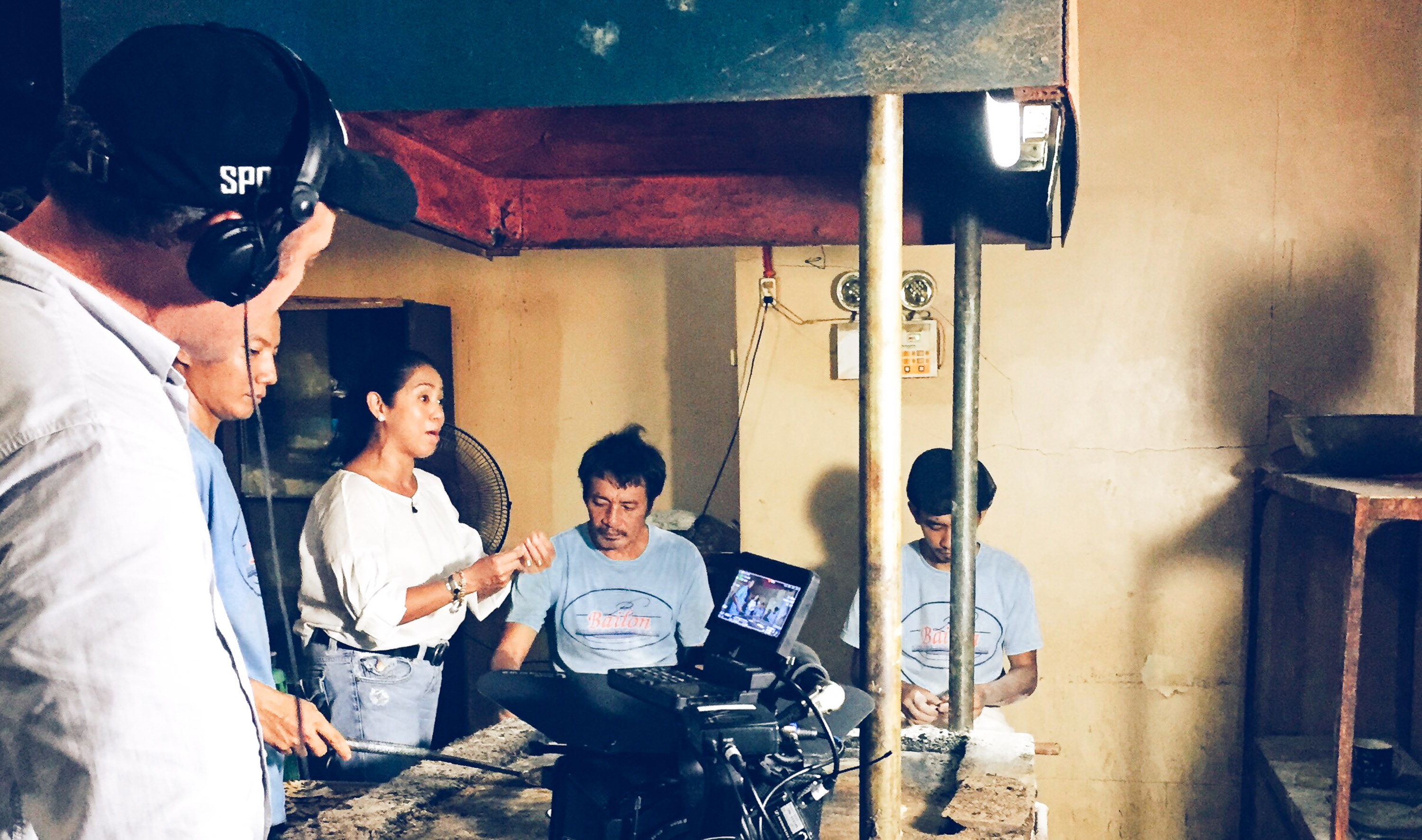 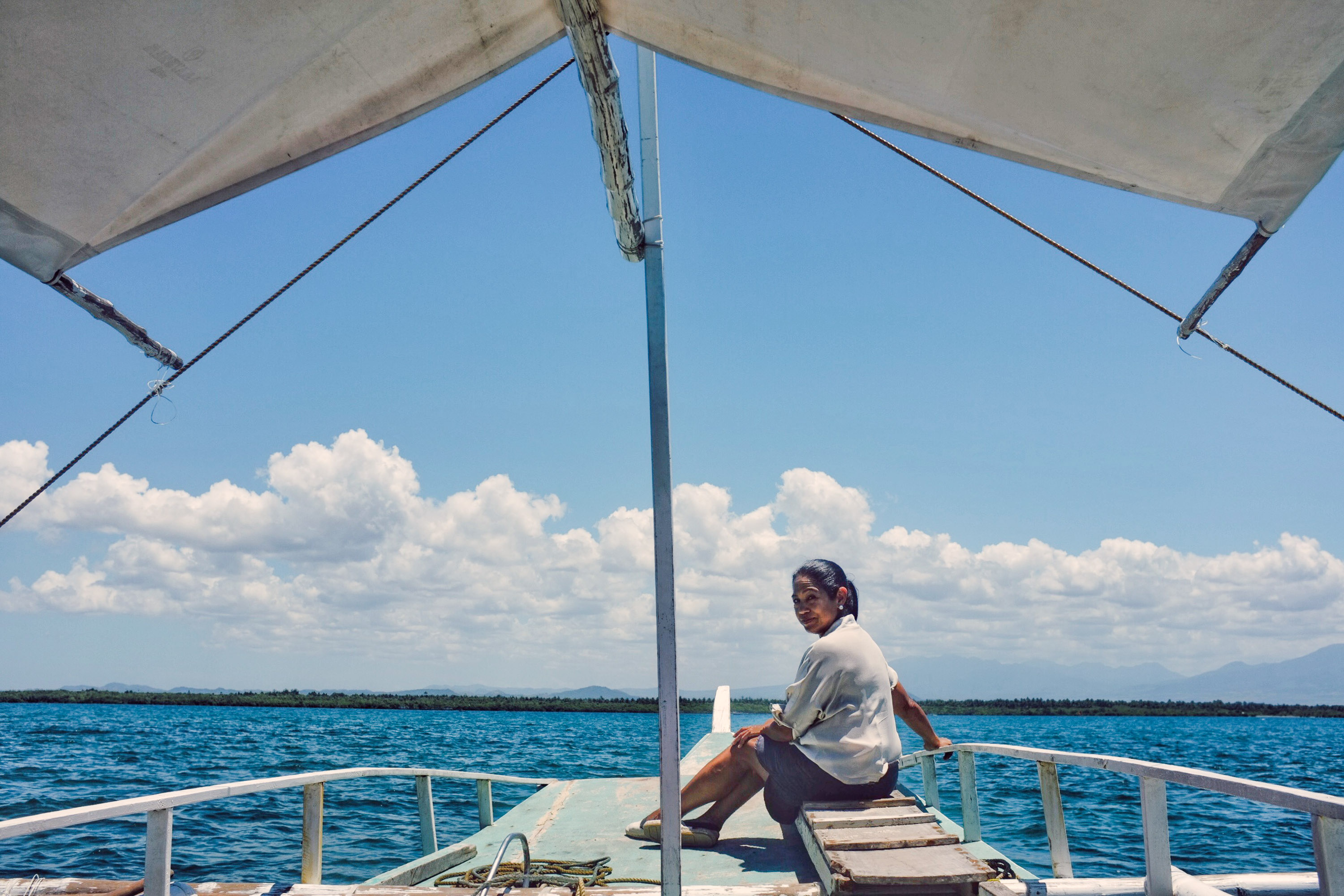 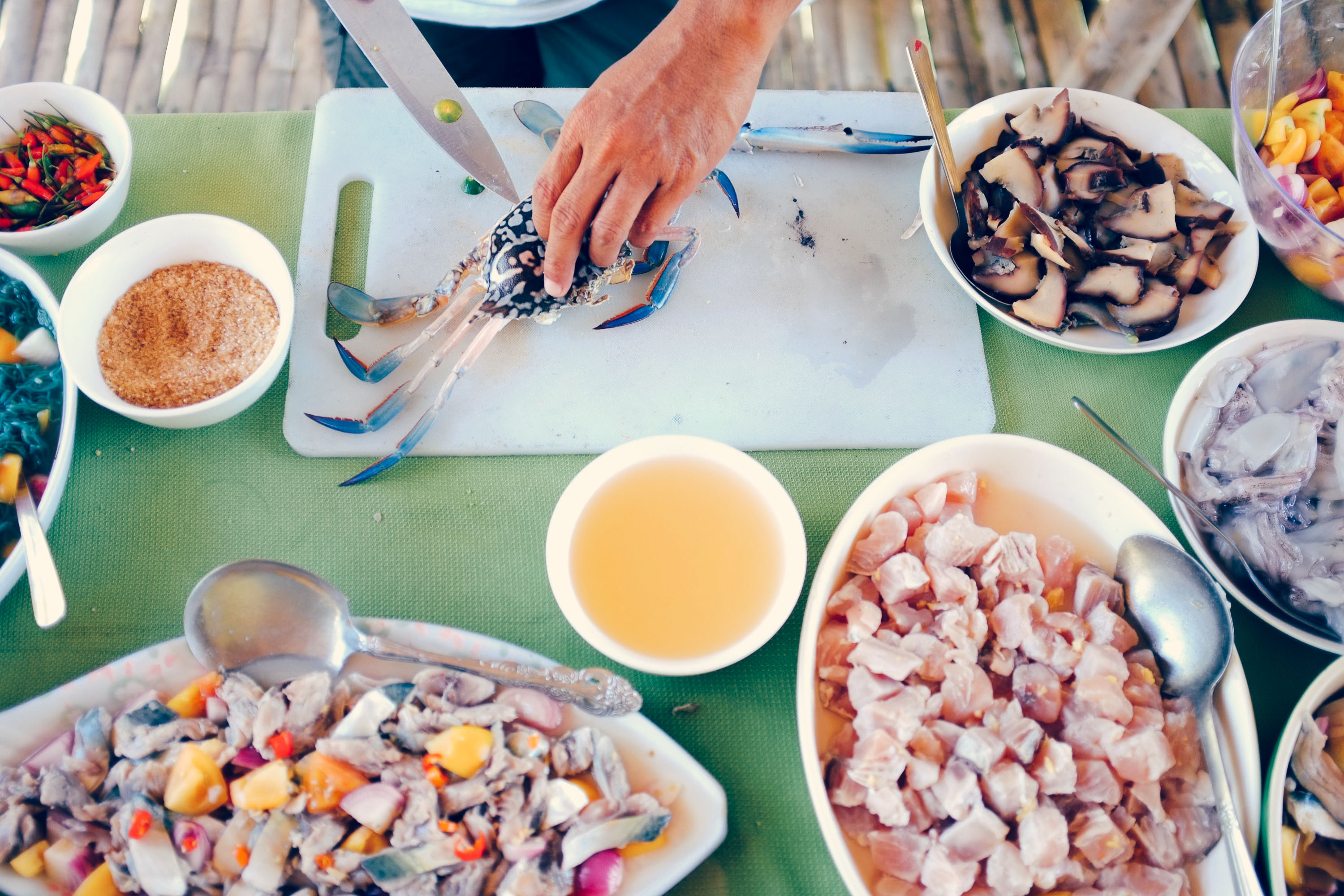 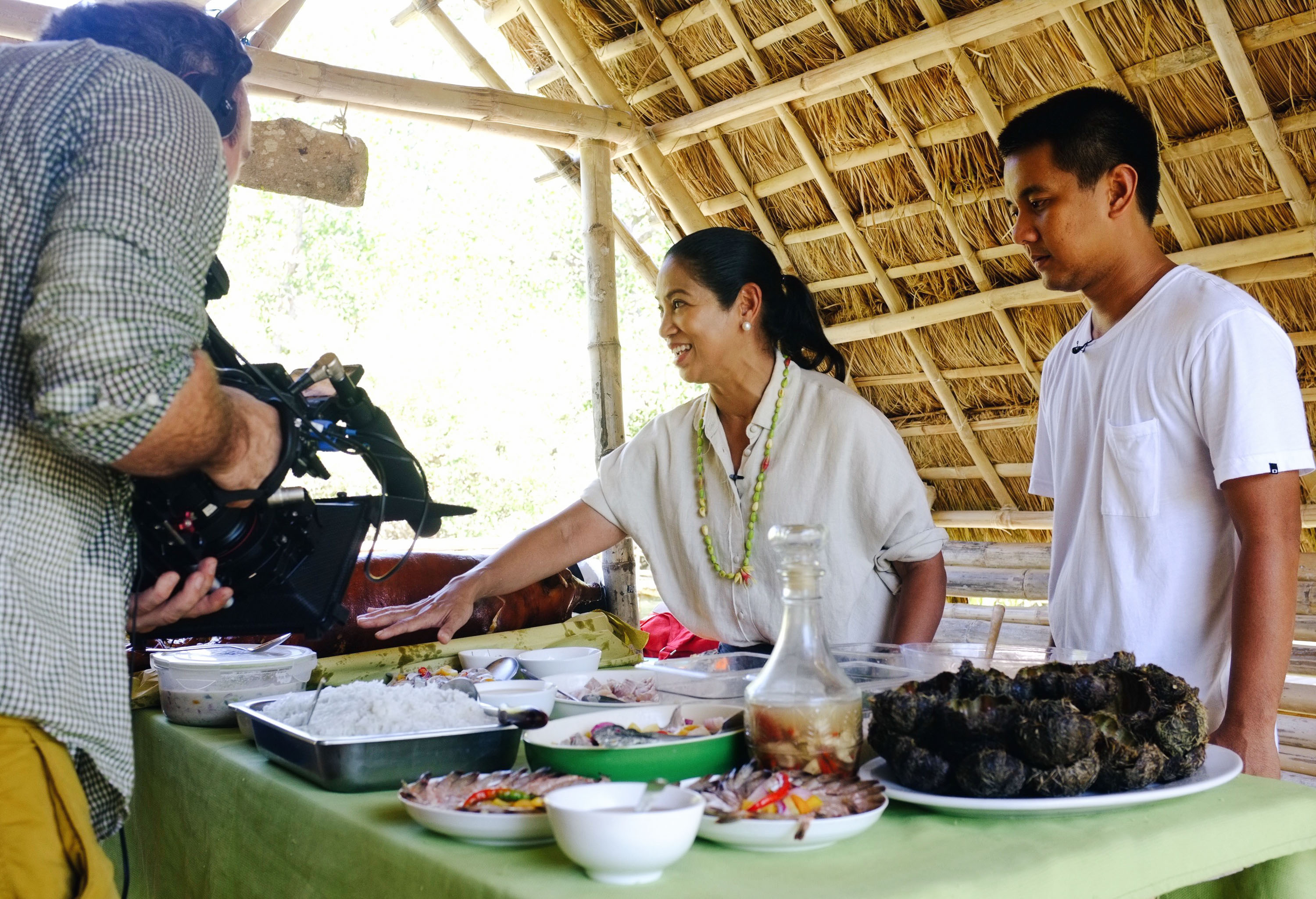 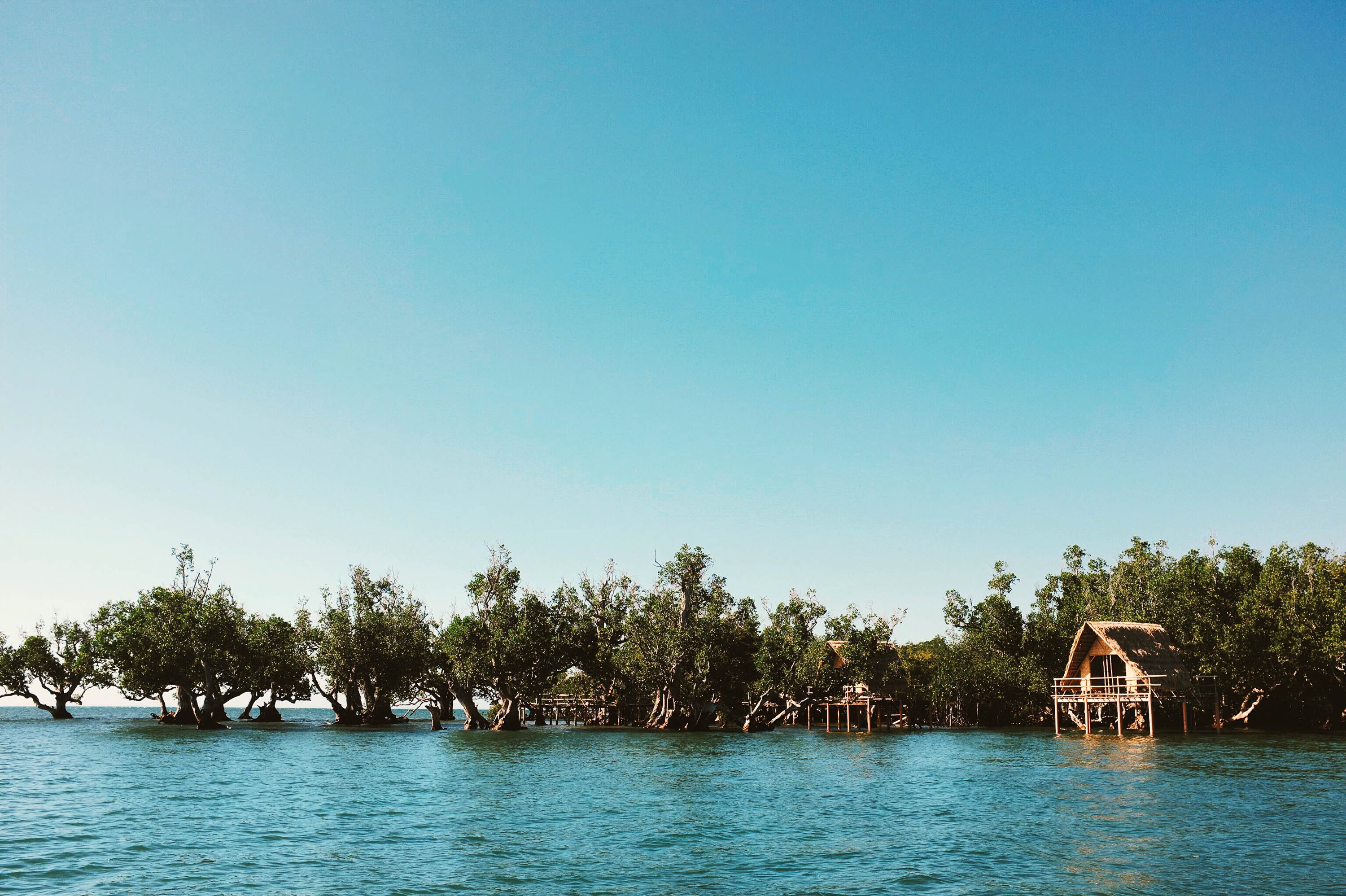 Margarita was a public accountant before coming home from a trip to Italy 1987 and setting up her first catering business Cibo di M. Today, she’s the woman behind restaurants like Cibo, Grace Park, and Lusso.

Aside from Philippine president Benigno Aquino, among the leaders at the APEC dinner were US president Barack Obama and Canadian Prime Minister Justin Trudeau.

The Culinary Journeys episode that will feature Margarita will first air on Thursday, May 19 at 4:30 pm HKT. It will be aired again at the following dates and times:

Will you be catching the Culinary Journeys episode with Margarita Fores? Let us know in the comments! – Rappler.com