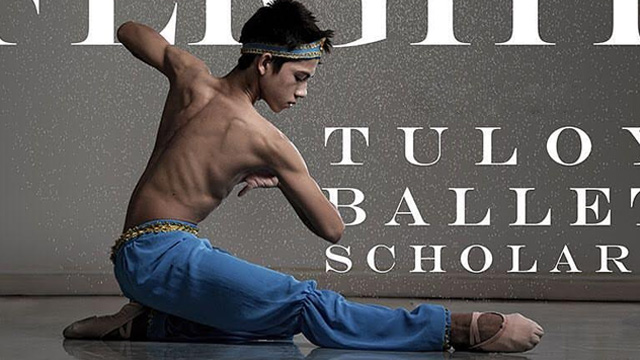 MANILA, Philippines – Shoulders thrown back, chin up, toes pointed, they sailed through the air with the greatest of ease.

Before entering the Tuloy foundation, Edmar Sumera and Benedict Sabularse never thought of dancing ballet before – they were street kids, whose families were struggling to put them through school. 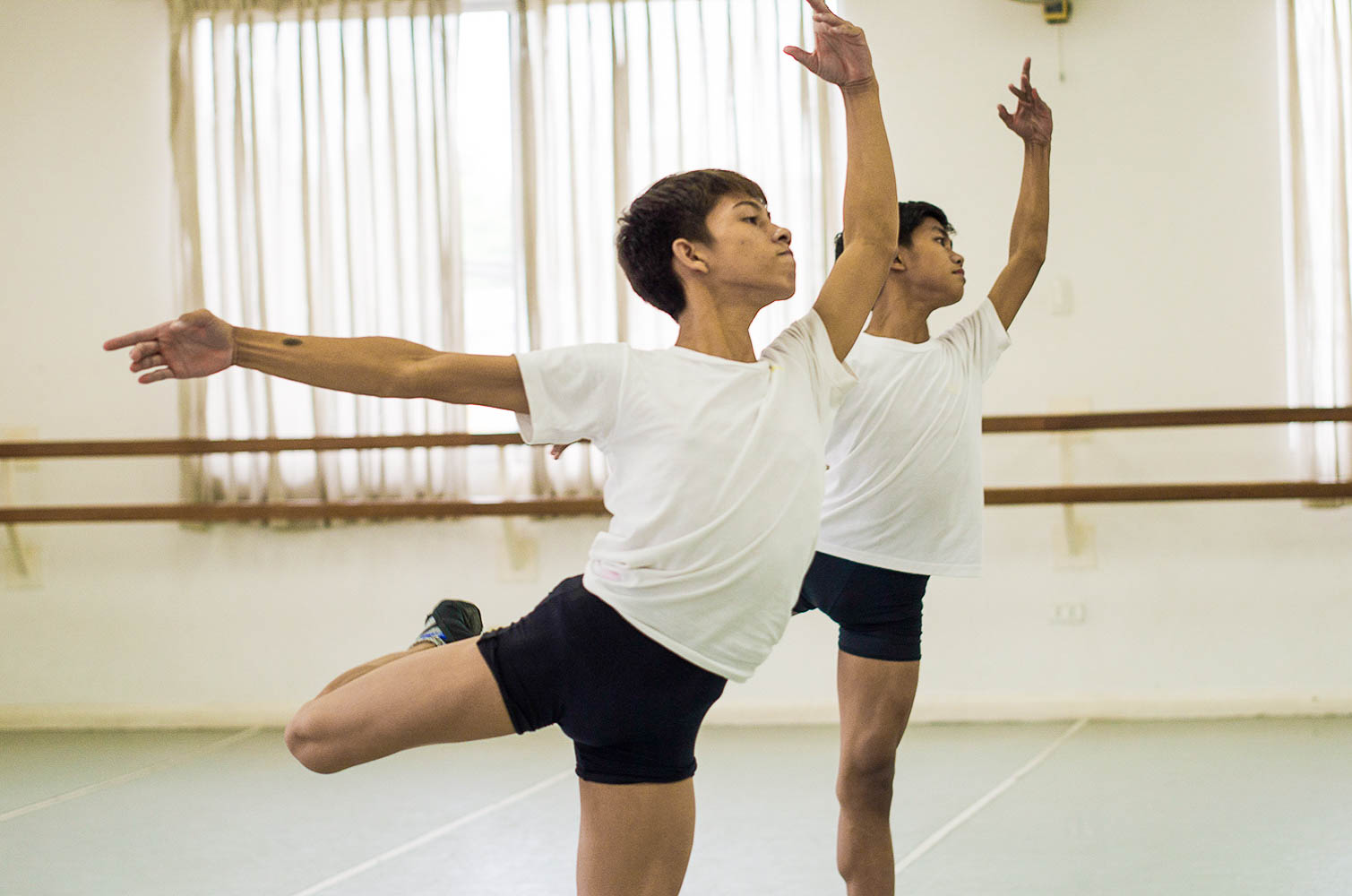 But many of the kids in Tuloy, a non-profit organization that shelters and educates street kids, have taken up the art through the foundation and Academy One Music and Dance Center, which offers them scholarships. 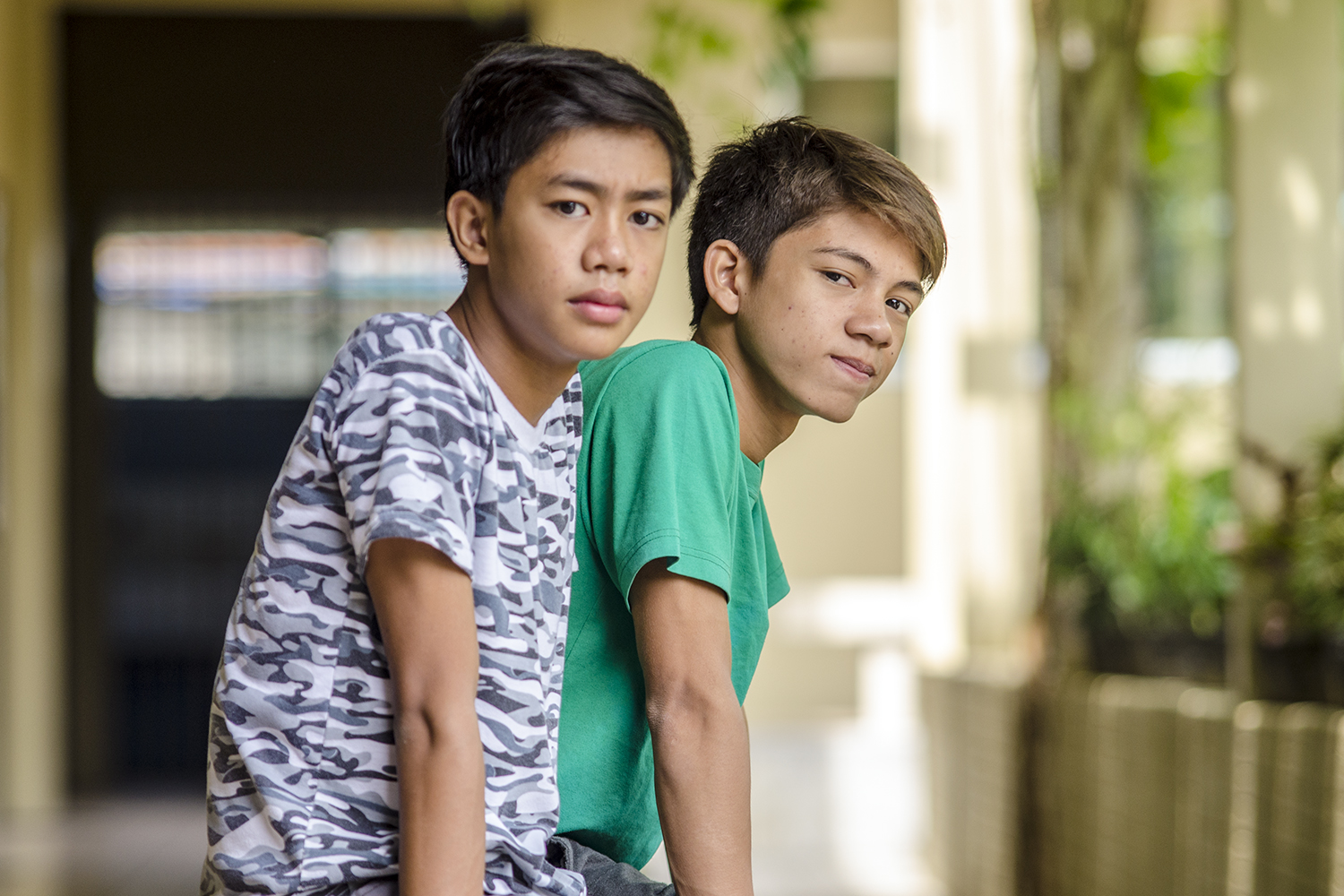 Last year, Edmar had the chance to join the Royal Ballet School’s White Lodge program too, a class for younger boys.

(It was fun, because I met a lot of friends and teachers. Of course, I learned, too.)

His teacher at Academy One, Jeffrey Espejo, observed that Edmar has matured since his stay in London, too: “Now he knows his body and work ethic, that you cannot just play around, because Edmar is a very playful boy. He often jokes a lot. Now, he’s more composed, which I think is part of yung growing up niya (his growing up).”

After their scholarship in London, Edmar and Benedict are taking on their first competition, the Philippine Dance Cup, then the Asian Grand Prix in Hong Kong in August. 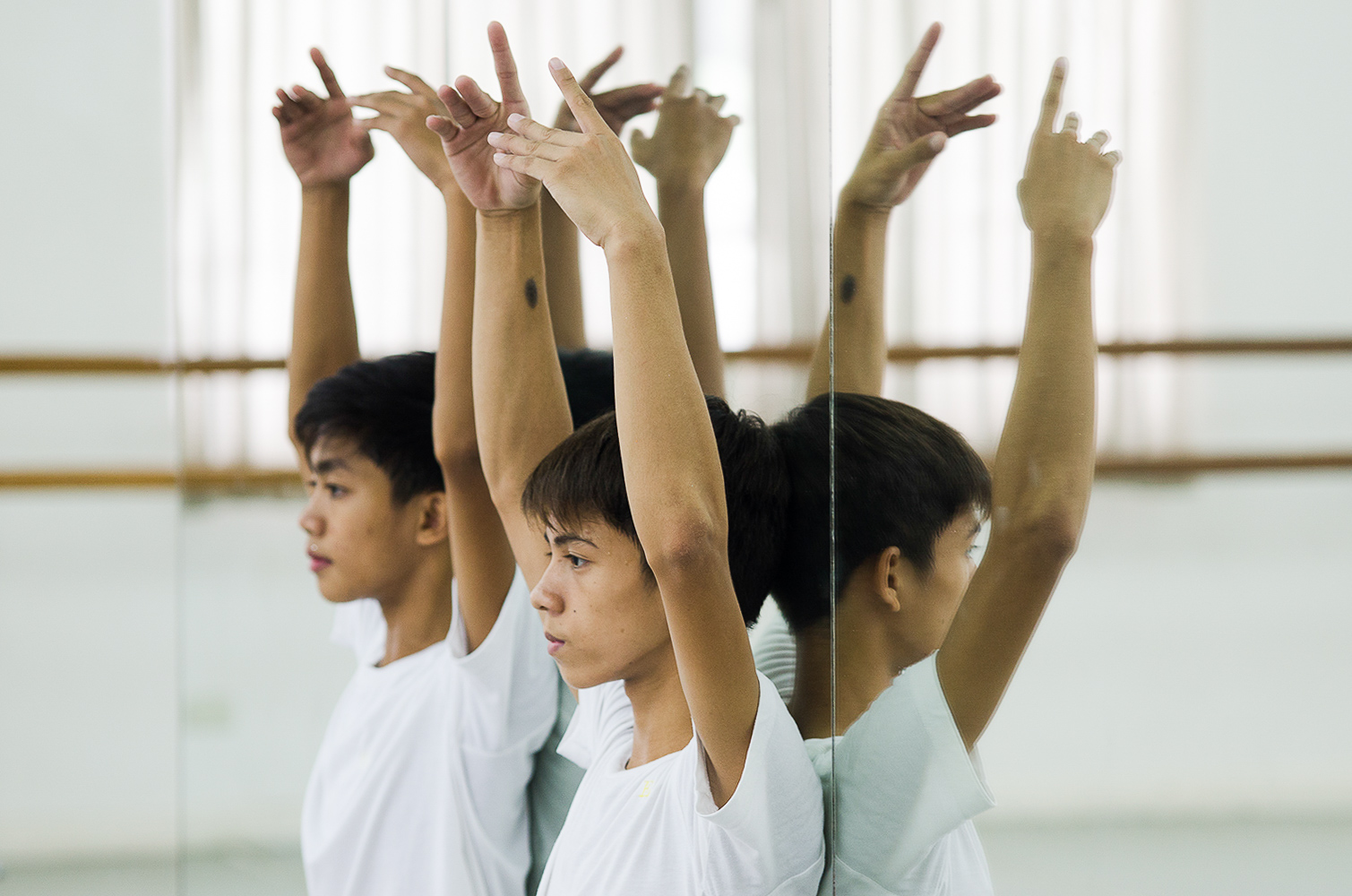 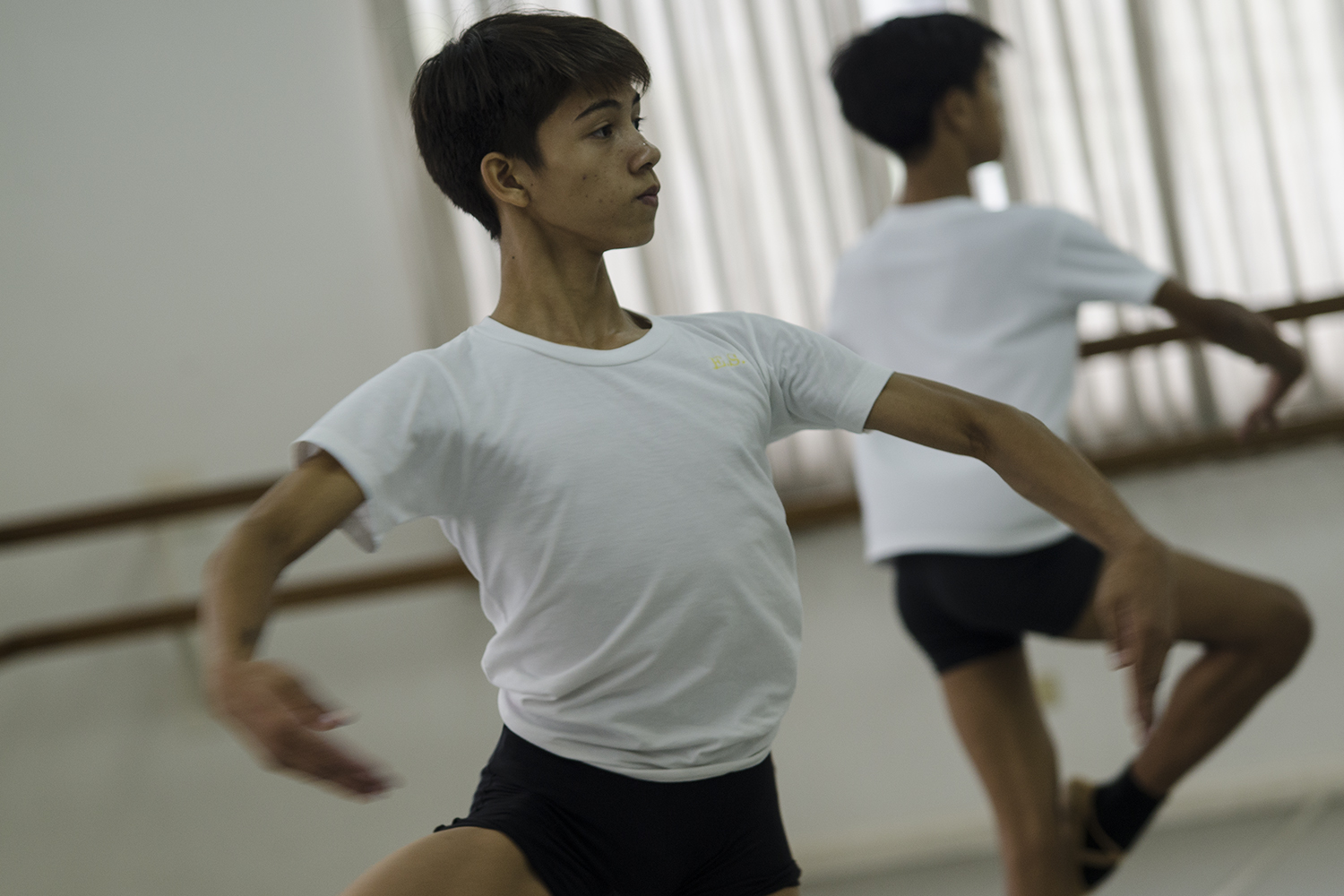 But getting to the level they’re at now wasn’t easy. Most boys start formal ballet training at around 9 years old, and the two took their ballet classes on top of their regular schoolwork.

Edmar said that on school days, they usually get up at around 5 in the morning, pray, eat, and then follow the schedule Tuloy set for them on that day. Ballet training usually takes 6 or 7 hours, but whenever they have recitals, they can train for up to 9 hours. 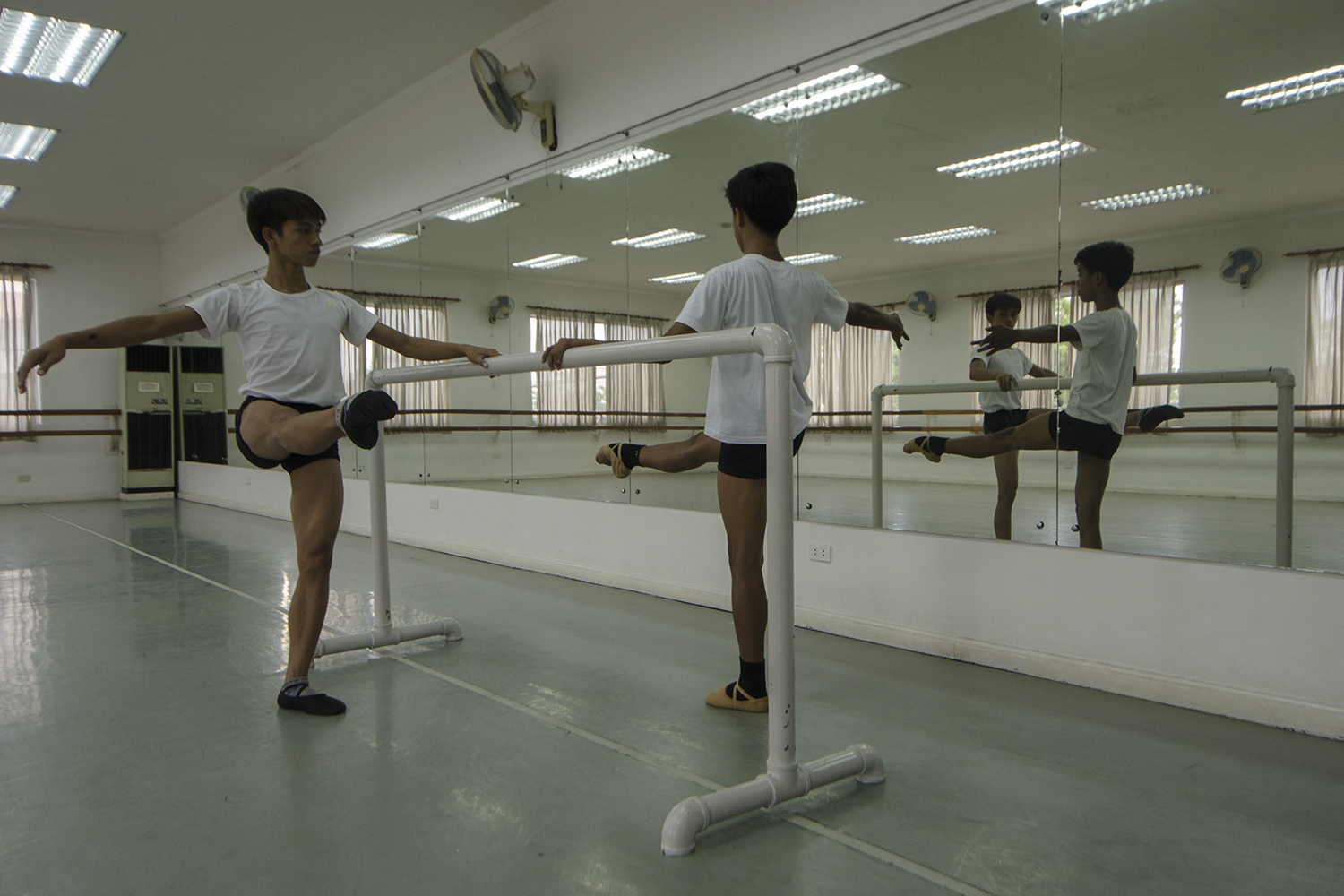 Edmar and Benedict are in for a more challenging time in London too. Jeffrey said: “Last year [Edmar] was [in] White Lodge, it’s for younger ones. Now, it’s the upper school, it’s more demanding, and it’s gonna be more competitive for them, because a lot of boys from different countries will be there. Of course, they’re not just ordinary dancers. They’re also good. It’s gonna be tough.” 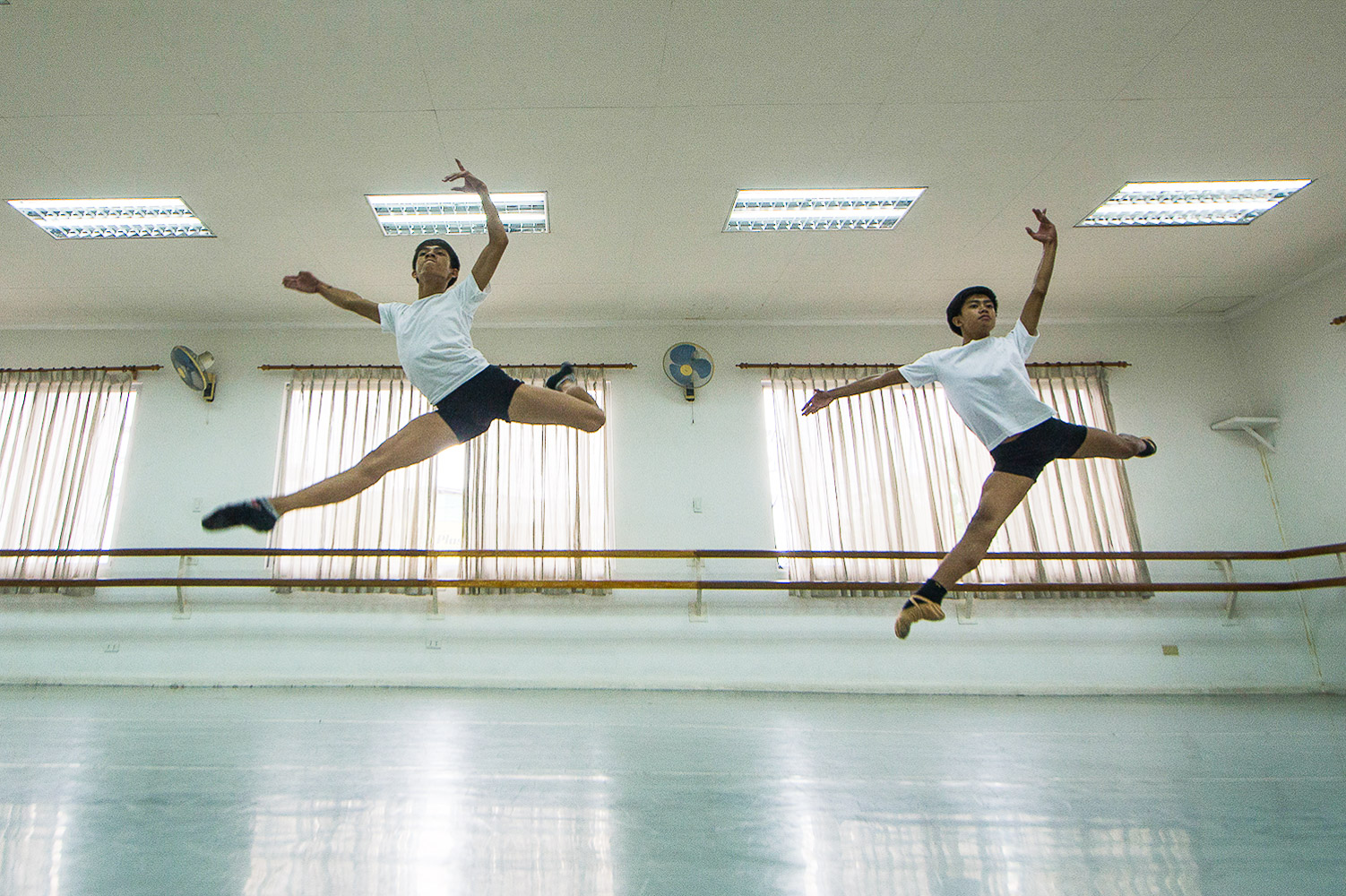 Edmar and Benedict look beautiful and graceful when they dance, but getting there wasn’t easy.

(Everything is difficult in ballet. It’s hard to stretch your body and pull up at the same time. Because before, our bodies were curved, and we forced our bodies to stand with our chests out, and at the same time, keep our muscles taut.) 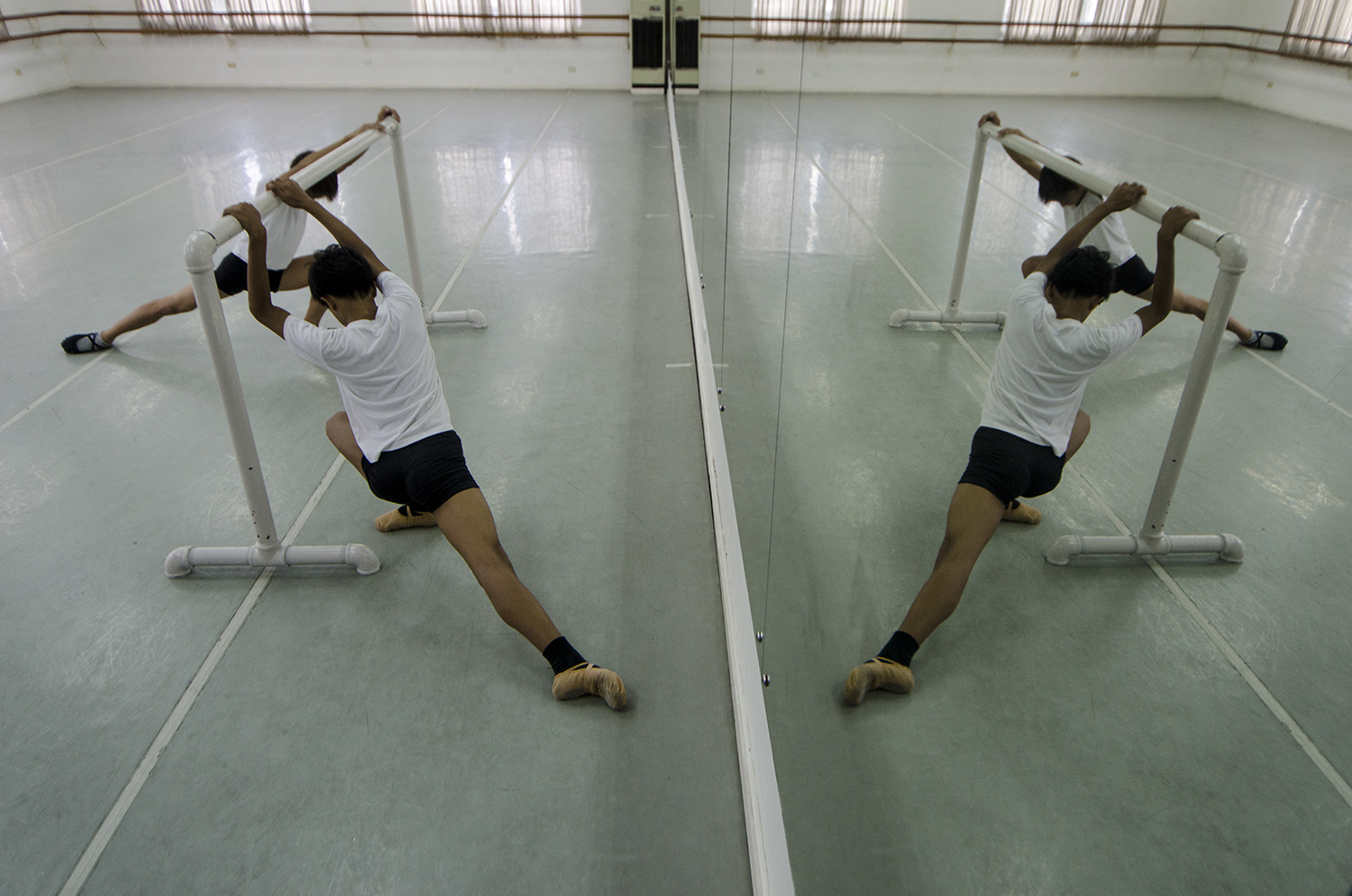 Standing up straight could be a physical manifestation of the self-confidence Benedict and Edmar said they developed after dancing ballet.

(How to cooperate so we all move correctly and at the same time, how to discipline myself. Becuase they don’t just teach us steps, they also teach us discipline. And we’re also taught how to endure, fight exhaustion, all difficulty, all the challenges of life.) 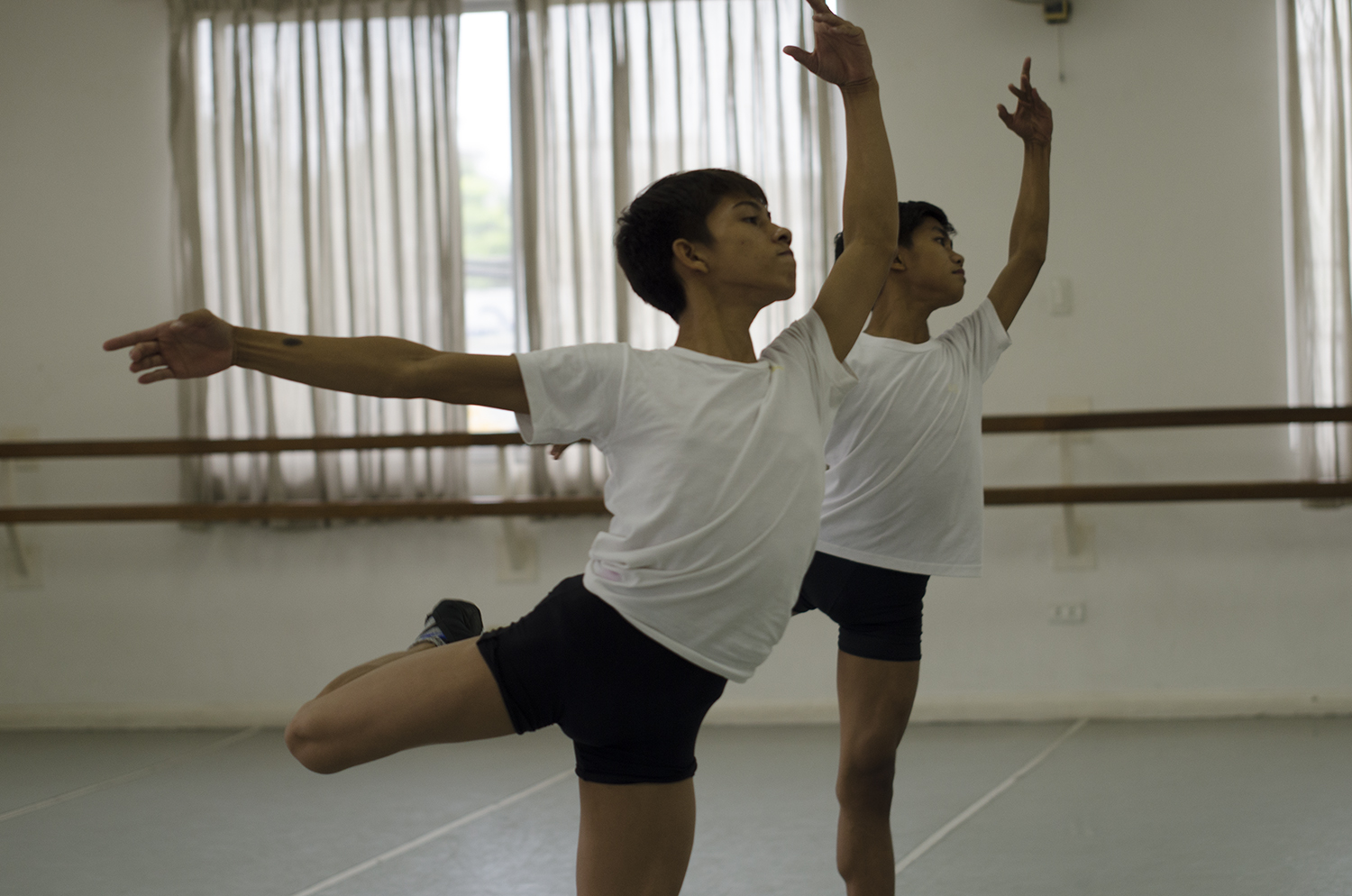 A closer look at them between dance routines tells as much. After being instructed to dance some sequences for a video shoot, the two were breathing hard from the exertion. But from afar, one could hardly tell.

“Lahat naman po mahirap, wala naman po madali sa ballet. Pero maano ko lang po, masarap sa pakiramdam pag sumasayaw ka na po (Everything is difficult in ballet. But what I can say is that it feels good when you’re dancing already),” said Edmar on his struggles with the art.

Even their dreams have changed since ballet – both have expressed wanting to become famous, principal ballet dancers. But both also said that they want to help kids like them: “Gusto ko rin po makatulong sa mga batang gustong sumayaw ta’s yung mga bata mahirap po tulad sa amin (I want to help the kids who want to dance, the kids who are less fortunate, like us),” said Edmar.

After all their hard work, Edmar and Benedict are reaping the fruits of labor and are on their way to achieving their dreams – they’re two kids from the street who are now dancing ballet. They’re two kids who have learned to fly. – Rappler.com