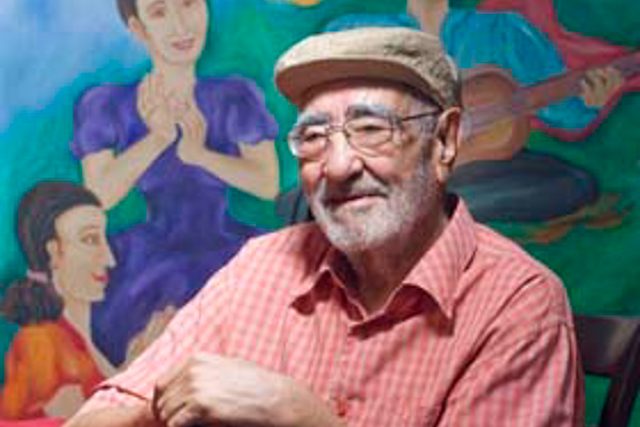 A statement from his family acquired by ABS-CBN News said that he died from cardiopulmonary arrest: “It is with great sadness that we inform you of the peaceful passing of our beloved father Anastacio de Alba this morning at 5:30 am.”

It added that he would have turned 90 this August 14.

Alba has been serving traditonal Spanish cuisine since 1952. He is known as the “Paella King” who hails from Avila, Spain.

According to 1987 Philippine Free Press story posted on the Alba website, he worked for the Casino Español when he first set foot in the Philippines in 1952, and 2 years later, opened his first restaurant, Alba Cocina Española, located on what is now known as United Nations Avenue.

Among those who said to have graced Alba’s restaurant was the former King of Spain and then-Crown Prince, Juan Carlos I, and his wife, Sofia, when they visited Manila in the 1950s.

He has also put up various Spanish dining establishments such as Patio de Alba, La Mancha, and Casa Colas.