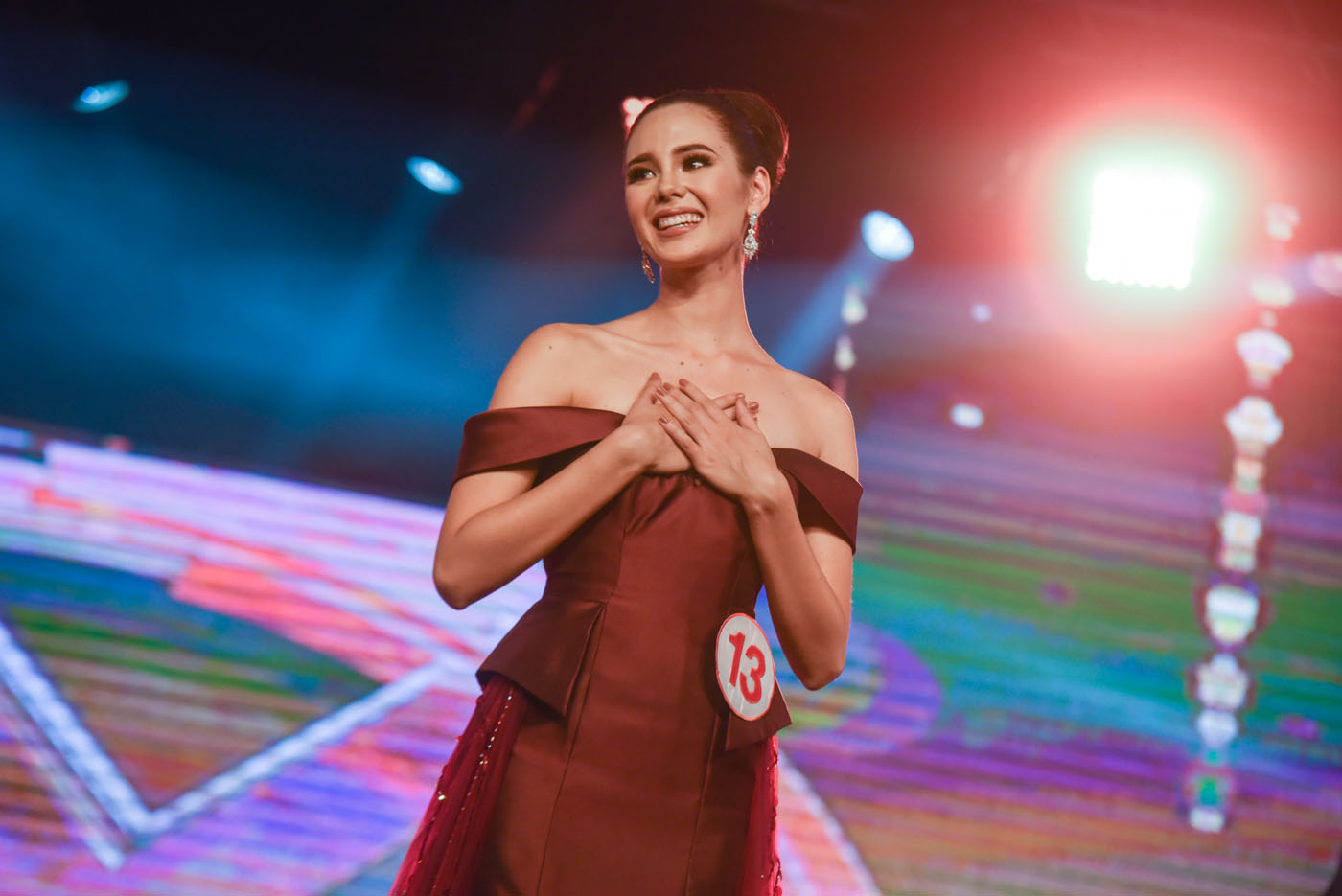 Gray, daughter of Normita Ragas Magnayon from Oas town, bested 24 candidates across the country in the beauty pageant competition over the weekend held at Manila Hotel.

Mayor Domingo Escoto of Oas town said the Sangguniang Bayan will be passing a resolution commending Gray for bringing honor to their hometown.

He said that Gray’s family stayed in Oas town before migrating to another country. “Catriona’s clan in Oas are musicians and from respected family. We’re preparing for victory homecoming for our very own beauty queen,” Escoto said.

Escoto said that they will invite Catriona Elisa Magnayon Gray to visit in their town before representing the country in the international beauty pageant to be held in Washington DC in December.

The Albayanos lauded the triumphs of two Albayana beauties who excelled in the competition over the weekend.

For over a decade now, Bicol region, specifically Albay province, has been producing many talents from various fields, including the pageant world.