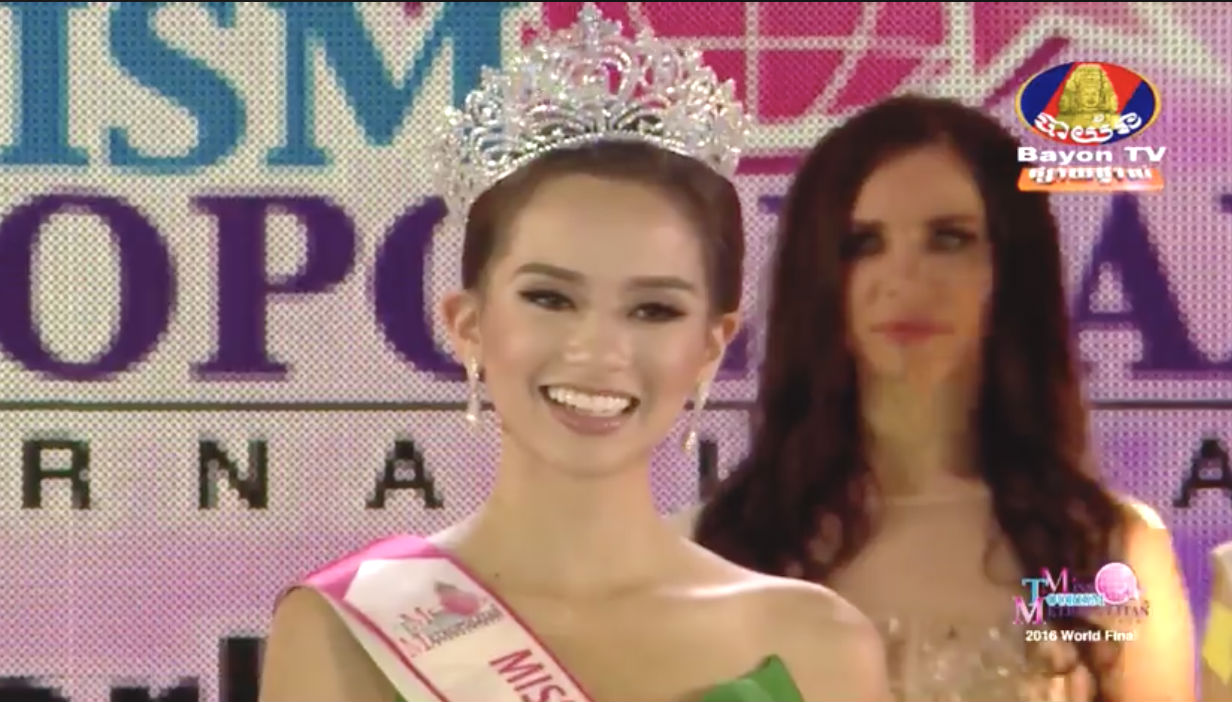 The coronation night was held on Friday, November 18, in Phnom Penh, Cambodia.

Watch the announcement of winners below!

According to their website, the Miss Tourism Metropolitan International pageant was established by Tan Sri Datuk Danny Ooi in 2007 to create more opportunities for women to advance their careers.