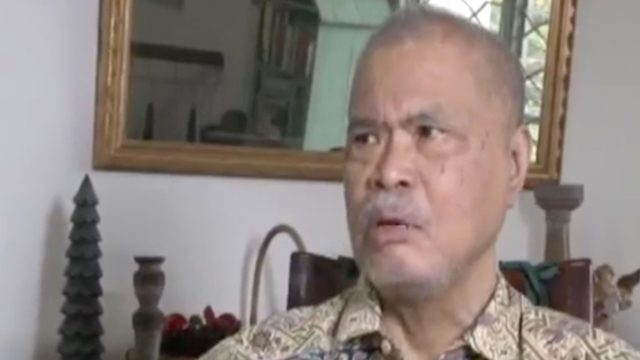 MANILA, Philippines – In this interview filmed in 2011, Cirilo Bautista – National Artist for Literature in 2014 – talks about his life as a writer, from his humble beginnings to critical success.

For the Akdang-Buhay series, he was interviewed by writer and professor Rebecca Añonuevo.

During the Buwan ng Panitikan (National Literature Month), Rappler runs the series that features interviews with several national artists for literature and influential writers, conducted by young writers who have studied their works or whom they have mentored.