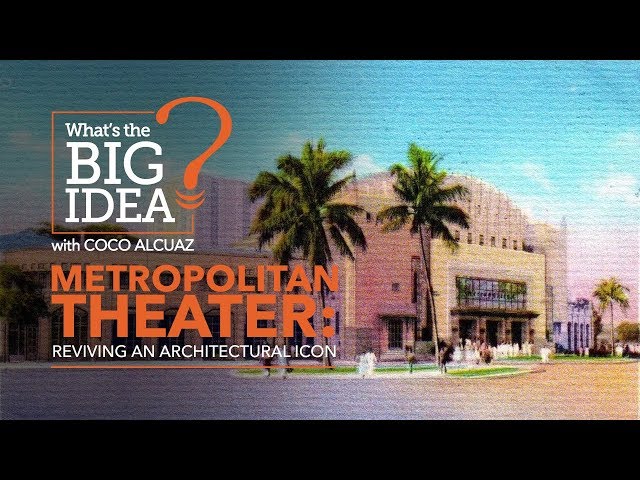 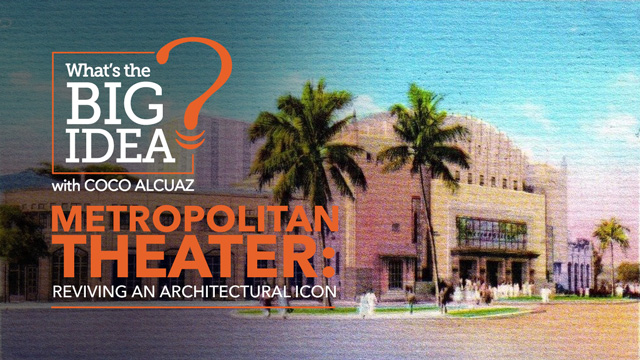 MANILA, Philippines – The Metropolitan Theater is a repository of Juan Arellano architecture, of paintings, sculptures, carvings and other features by Fernando Amorsolo and other masters and artisans, and of Philippine stage and film history. When it opened in 1935, a respected architect said it was “the most magnificent and impressive structure ever erected in the Philippines.” “A monumental masterpiece,” Lourdes Montinola quotes the architect as saying in her book “Art Deco in the Philippines.”  But the Met has been closed, or misused, during most of its 85 year life. The National Commission of Culture and the Arts has finally bought the building and is in the first phase of resurrecting it. Coco Alcuaz talked to Gerard Lico, architect in charge of the project, for “What’s the Big Idea?” – Rappler.com  MORE ON ‘WHAT’S THE BIG IDEA?’