MANILA, Philippines – The Philippine Educational Theater Association (PETA) is known for being outspoken. Right from the beginning, it has had a heart for social change, founded in 1967 by Cecile Guidote-Alvarez for that very purpose.

2017 in particular is a big year for PETA. In April, it celebrated its 50th anniversary, and a few months later was given the prestigious Ramon Magsaysay Award – said to be Asia’s version of the Nobel Prize.

From laugh-out-loud musicals that celebrate Philippine pop culture, to straight plays that save important stories from being forgotten, PETA has stayed true to the founder’s original vision, still starting much-needed conversations, raising awareness, and pushing for a revolution when needed.

The play that started it all for PETA, Bayaning Huwad is a Tagalog adaptation of a tragedy by Virginia Moreno. It tells the story of a man who offers his goddaughter to an American soldier to get back his family’s farmlands. 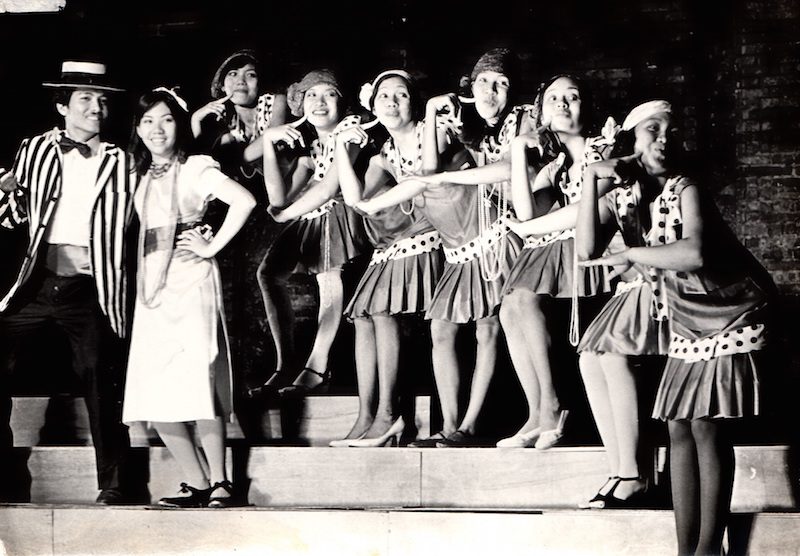 The play is about the rise and fall of Canuto Francia, a Tondo man who rose to fame in the bodabil circuit for his impressions of Charlie Chaplin, but ended up broke after his popularity faded. 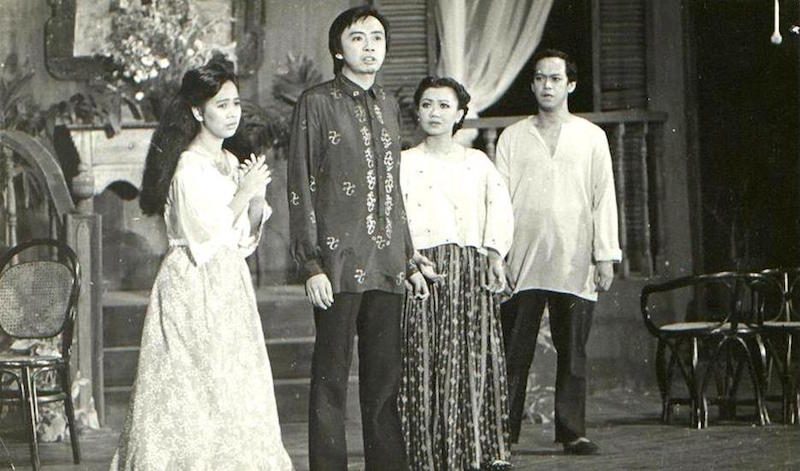 The play takes viewers back to an American era Philippines, when Filipinos were divided betwen those who were for and against American rule. It follows the story of 4 star-crossed lovers who find themselves caught in the drama caused by heightening political tension. This play was restaged in 2007, proving how relevant that chapter in our history still is. PETA has always been vocal about opposing Martial Law, and this play is early proof. The play illustrates the horrors of Martial Law and immortalizes Macli-ing Dulag, a farmer and chieftain of a Cordillera tribe. Dulag was killed by the Philippine Army for opposing the construction of the Chico River Dam, a Marcos-proposed and World Bank-funded project that would have destroyed the ancestral domain of indigenous peoples in the area.

(RELATED: A Game of Trolls: A martial law musical for millennials) Based on a libretto by Rody Vera, Diablos is a song-and-dance masterpiece about a woman from Mindanao’s Bagobo tribe who is on the run from an evil bird who is out to get the baby she is carrying. Adapted from the movie also starring Nora Aunor, the play boldly tackles issues of immigration as it tells the story of a Filipino nurse who dreams of getting a green card and moving to the US. The play was particularly relevant at the time, as senators made the move to vote against the continuing presence of US military in the country. Much has been said on flm and on stage about Jose Rizal, but for this play, PETA chooses to tell the story of our national hero’s youth. The kid-friendly play parallels the life of a current-age student named Pepito who accidentally breaks a statue of Rizal, and goes on a time-traveling adventure to get to know the young Rizal, when he was still called Pepe.

It’s already a challenge to make centuries-old literature relevant in modern times, even more if said literature comes from a different continent on the other side of the world. Somehow, PETA manages to bridge Shakespeare’s world with that of the Filipino students at the center of William’s story, reinforcing the idea that literature – and art in general – can be very powerful. Putting together all the songs of birit-heavy Filipino favorite Aegis into one comedy musical was a stroke of genius on PETA’s part. As expected, Rak of Aegis has had a tremendous response from audiences, who no doubt fight the urge to sing along with the cast at the top of their lungs during each performance. PETA continues the practice of weaving popular music into stories with 3 Stars and a Sun, a rap musical based on the songs of Filipino hiphop hero, the late Francis Magalona. The play, set in a dystopian, futuristic Philippines, imagines what the world could end up as if no one does anything about today’s problems. In true PETA fashion, the play challenges its viewers to rise up and work together for the good of others.