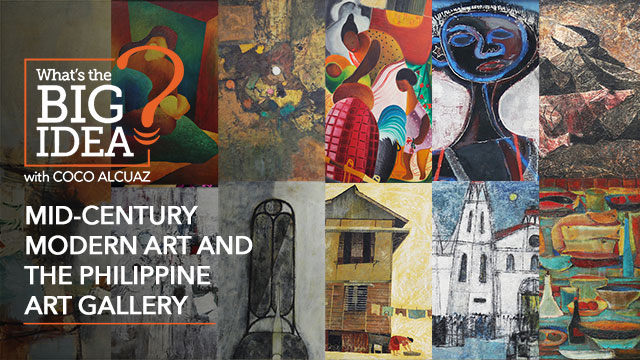 In August, Leon Gallery organized a special exhibit of works that passed through PAG, some that went on auction on September 9, some borrowed from private collectors. It was a unique tribute to PAG and its founder and guiding force, Lyd Arguilla.

MORE ON ‘WHAT’S THE BIG IDEA?’