The woman and gallery that spurred Philippine modern art 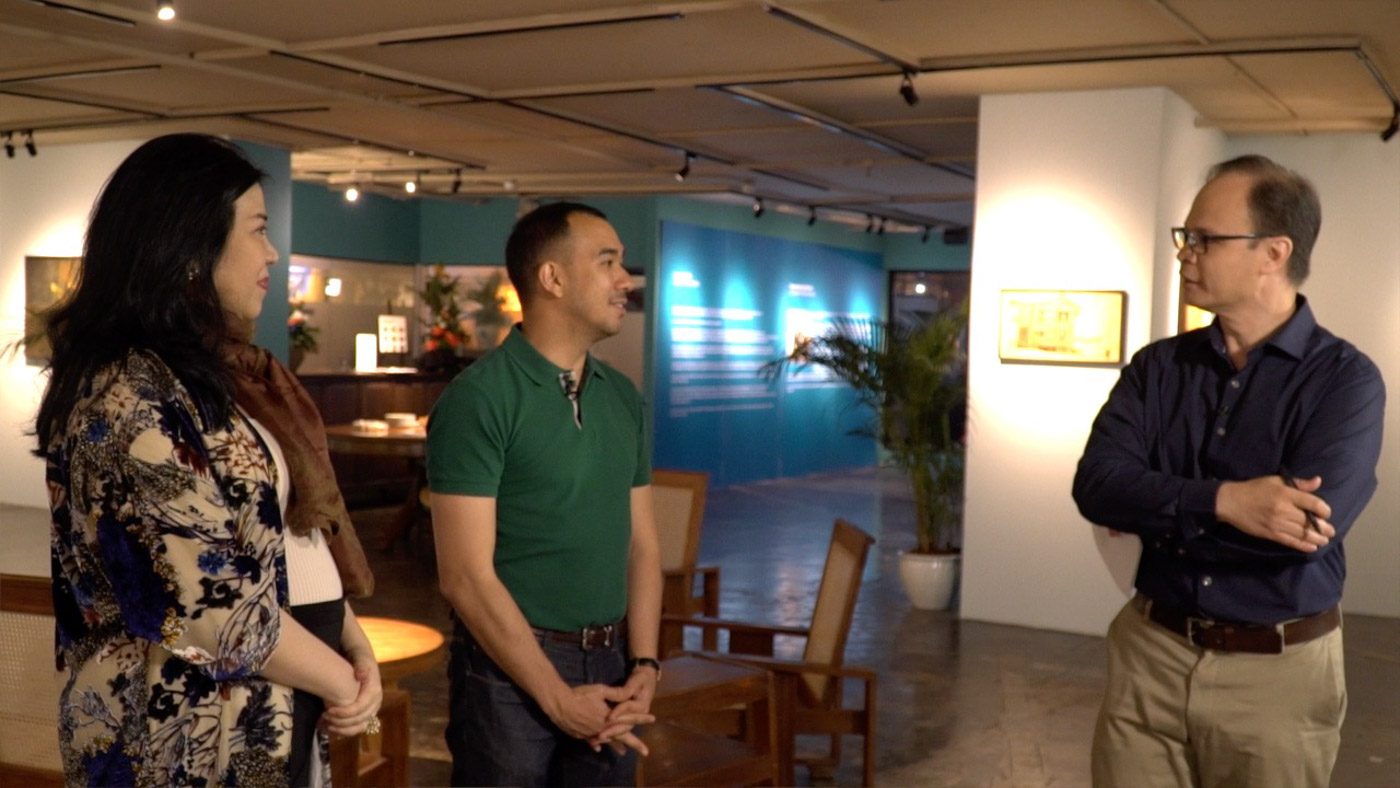 Facebook Twitter Copy URL
Copied
In the aftermath of the war, Lyd Arguilla provided a home for some of the Philippines' greatest artists to create a new scene

MANILA, Philippines – Walk around a mall now and you see art gallery after art gallery competing with each other, not to mention all the retailers, restaurants, and entertainment there. It’s a safe bet that few of them will ever nurture a national artist. Let alone 8.

But that is exactly what the Philippine Art Gallery (PAG) did in the 1950s and 1960s. It played an instrumental role in the careers of Nap Abueva, Vicente Manansala, Cesar Legaspi, HR Ocampo, Arturo Luz, Ang Kiukok, Jose Joya, J. Elizalde Navarro, all national artists.

It helped that PAG was the first local art gallery dedicated to “modern” art. Purita Kalaw Ledesma titled her book on the gallery “The Biggest Little Room.” That didn’t mean it made much money, and it was hard hit when Arturo Luz put up Luz Gallery, with – gasp! – airconditioning.

For a few days in August and September, it was like the PAG. came back to life, in a gallery hung with about 30 works of 15 artists including Manansala, Ocampo, Luz, Ang, Joya, Malang, and Zobel, without distraction, however beautiful, from Amorsolo who came before, and everyone who has come after.

The time machine was Leon Gallery’s too brief “Mid-Century Moderns” exhibit. You probably know the works pretty well – they’d at least look familiar if you encountered them – so in a way the exhibit was more of a tribute to the PAG and Lyd Arguilla, the extraordinary woman behind it.

I was lucky enough to get a quick “tour” by gallery owner Jaime Ponce de Leon and exhibit co-curator Lisa Nakpil. Luckier still that they agreed to do it all over again for “What’s the Big Idea?” just before they dismantled the exhibit, with some of the paintings going back to their owners who lent them for the exhibit, and the others to auction and new owners. Anything new I share with you, I got from them, the exhibit, and the beautiful book they put together. For most of the first part of the 20th century, the Philippine art scene was dominated by Fernando Amorsolo and, before him, his cousin Fabian dela Rosa. Amorsolo’s picture-postcard paintings were perfect for Americans and Filipinos who felt all was good with the world. Lots of countryside, lots of women, especially in the countryside, or by rivers and streams.

Some modern artists – notably Victorio Edades – were coming up. But it took a war for them to take over the scene. A war, a gallery, and Lyd Arguilla.

Before the war, Arguilla worked as a copyreader and editor to help with the bills, earning more than he took home as a writer and teacher. When war came, they joined the guerrillas. He was killed, she rose to major. She founded a marketing agency and then the gallery. She organized exhibits abroad, did volunteer work in Laos, and served as attaché and vice consul in Geneva – all before she died in 1969 at 55.

There is one work by her in the exhibit – she said she learned to paint so she could write about painting. It is from 1967 and shows what appear to be rice terraces. The steps suggest that even then, the accomplished woman was looking “upwards and onwards,” Nakpil said.

We started the tour with Ocampo’s “Ruins of Manila,” which Nakpil said shows Intramuros church spires rocked by the bombing of the city. No wonder he and the other moderns are described as “unhappy” men in the book produced with the exhibit.

But the exhibit also showed that these men, if they were unhappy, were friends – like Zobel to Luz – and mentors – such as Ocampo to Legaspi and Zobel to Aguinaldo.

Leon Gallery was inspired to do the exhibit after getting the consignment for the Anthony Stoner collection. Stoner was an American architect who lived and worked in the Philippines in the 50s and 60s, acquiring many works of the so-called “Moderns.” He died in 2014 and the collection was passed on to his son and then to another relative, who asked Leon to auction it.

Leon Gallery decided to combine some of the Stoner collection with other works already scheduled for sale in its September auction and still more it borrowed from collectors. All the works had passed through PAG. If you turn them around, some still have the gallery’s price tag, many marked two hundred pesos or so.

“Absolutely the best investment,” according to Ponce de Leon. – Rappler.com