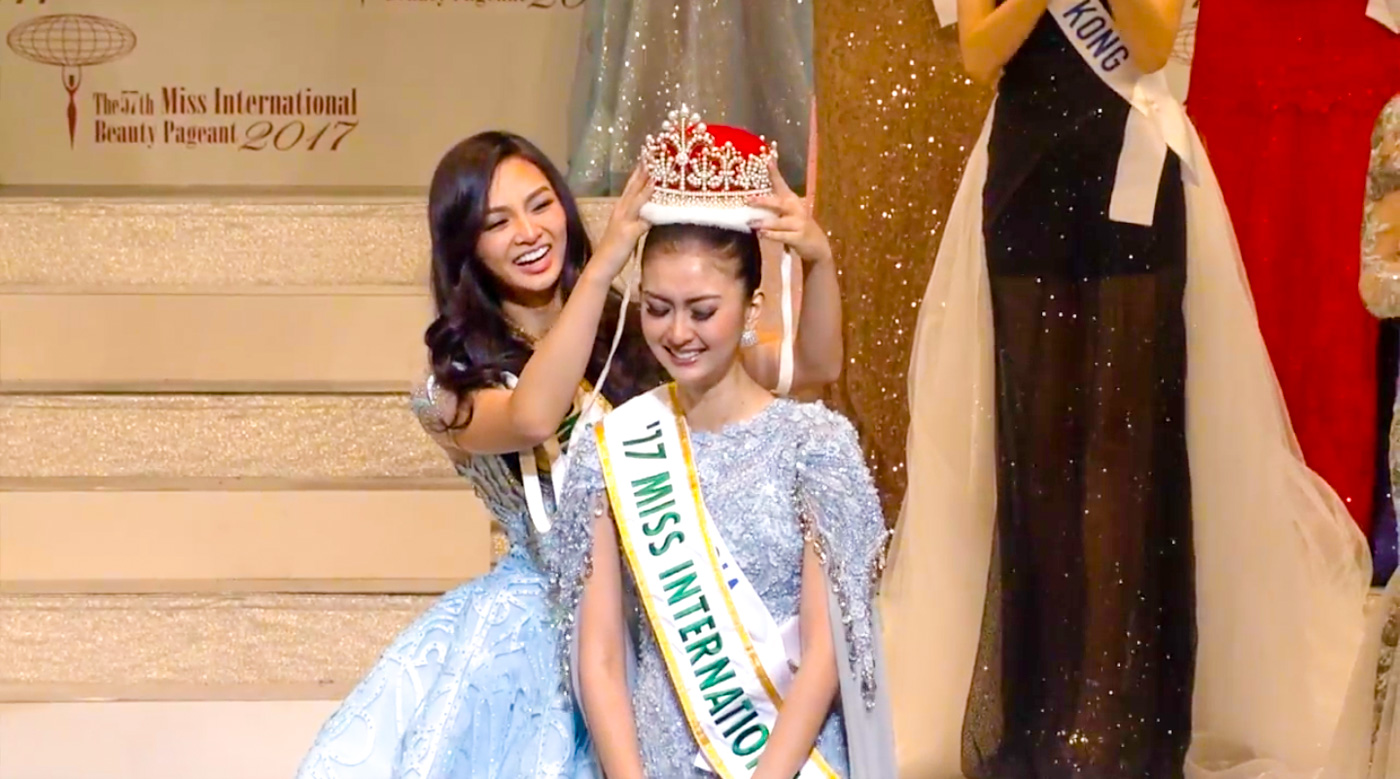 The coronation night was held at the Tokyo Dome City Hall in Japan.

This is the first Miss International title for Indonesia. 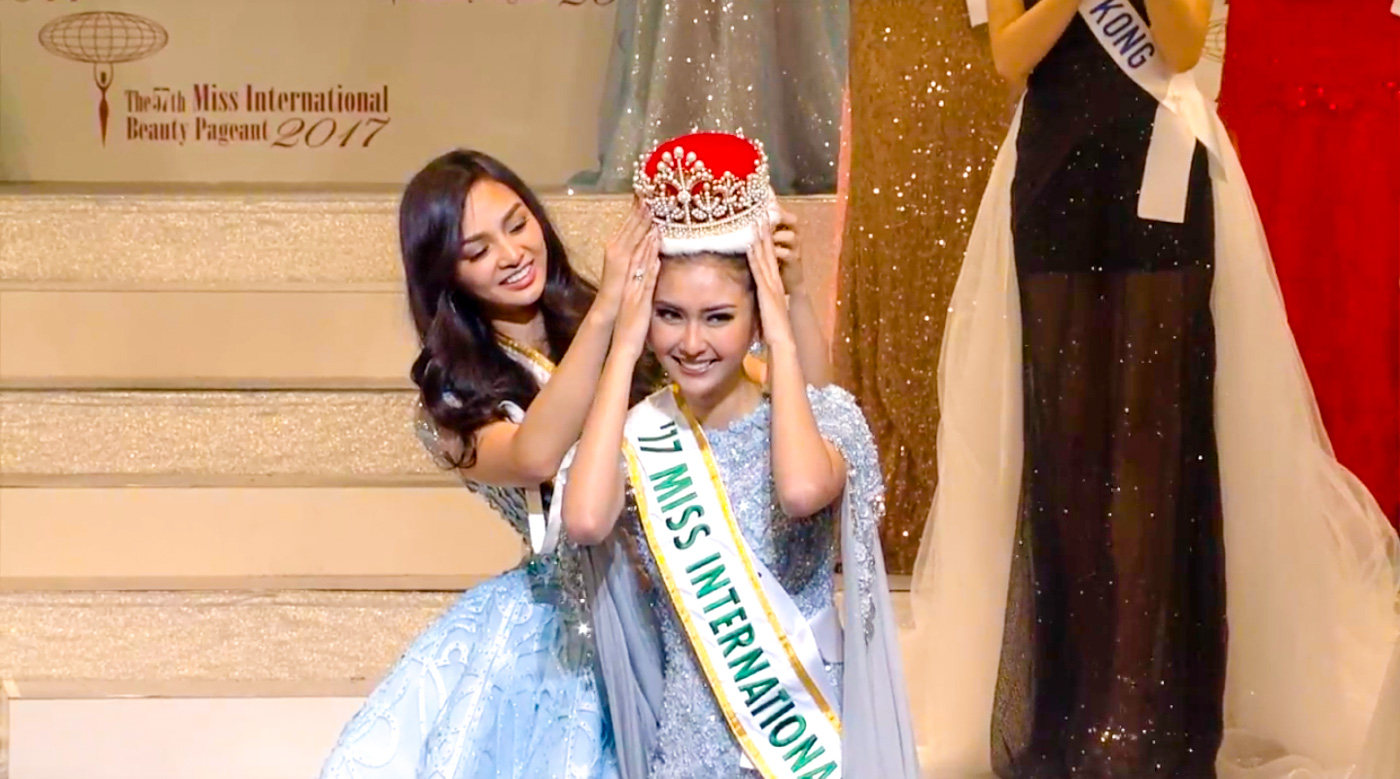 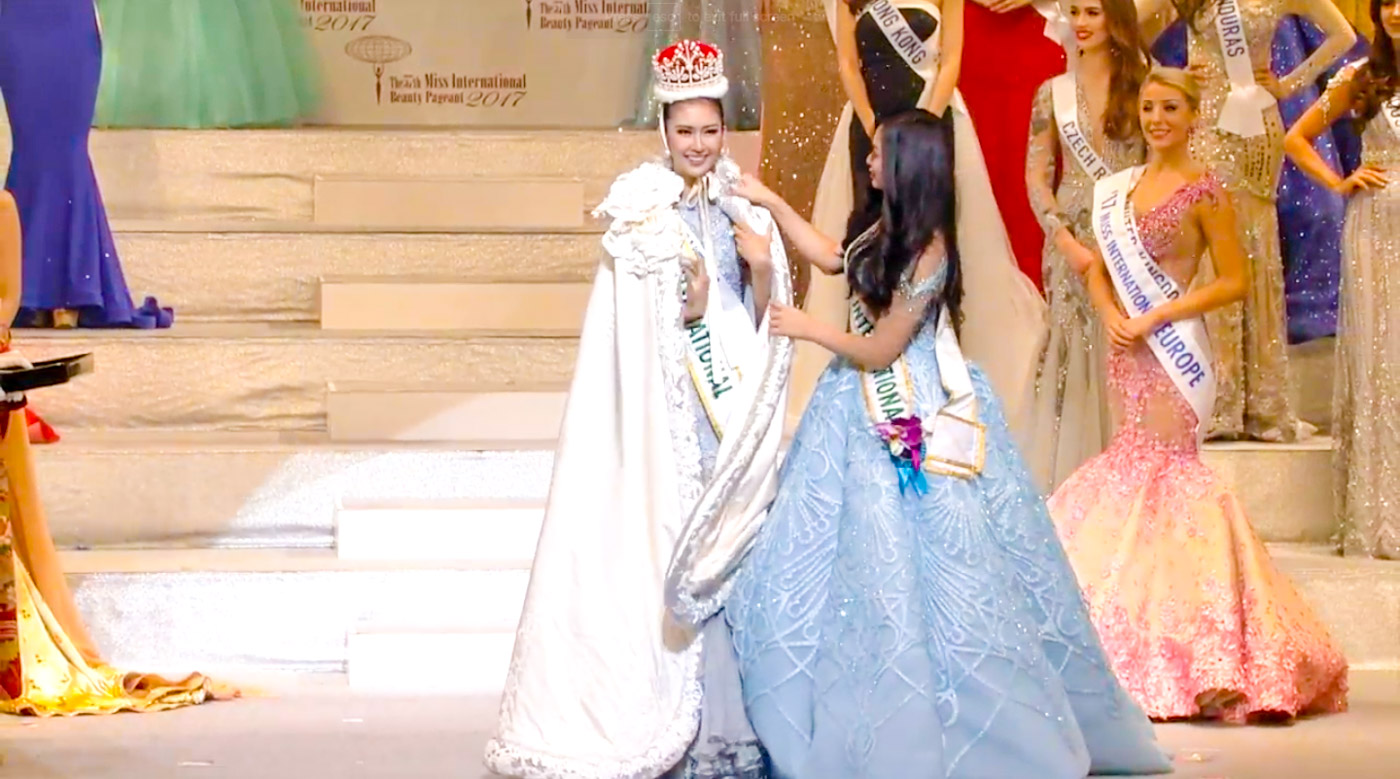 Kevin, 21, a model and Puteri Indonesia Lingkungan 2017 said in her speech that she is a believer of unity and diversity.

“If I were to become Miss International, I will spread this positive values and spread the culture of accepting and respecting the differences. Because I know that every country has their own cultures, character, and identity. Therefore, let’s create a perfect solution by learning, understanding, and appreciating each other,” she said.

While many Filipino pageant fans were hoping for a back-to-back win for the country, the Philippines’ bet Mariel de Leon did not place in the Top 15 of the competition.