Why Ballet Philippines’ ‘The Nutcracker’ is a holiday must-watch 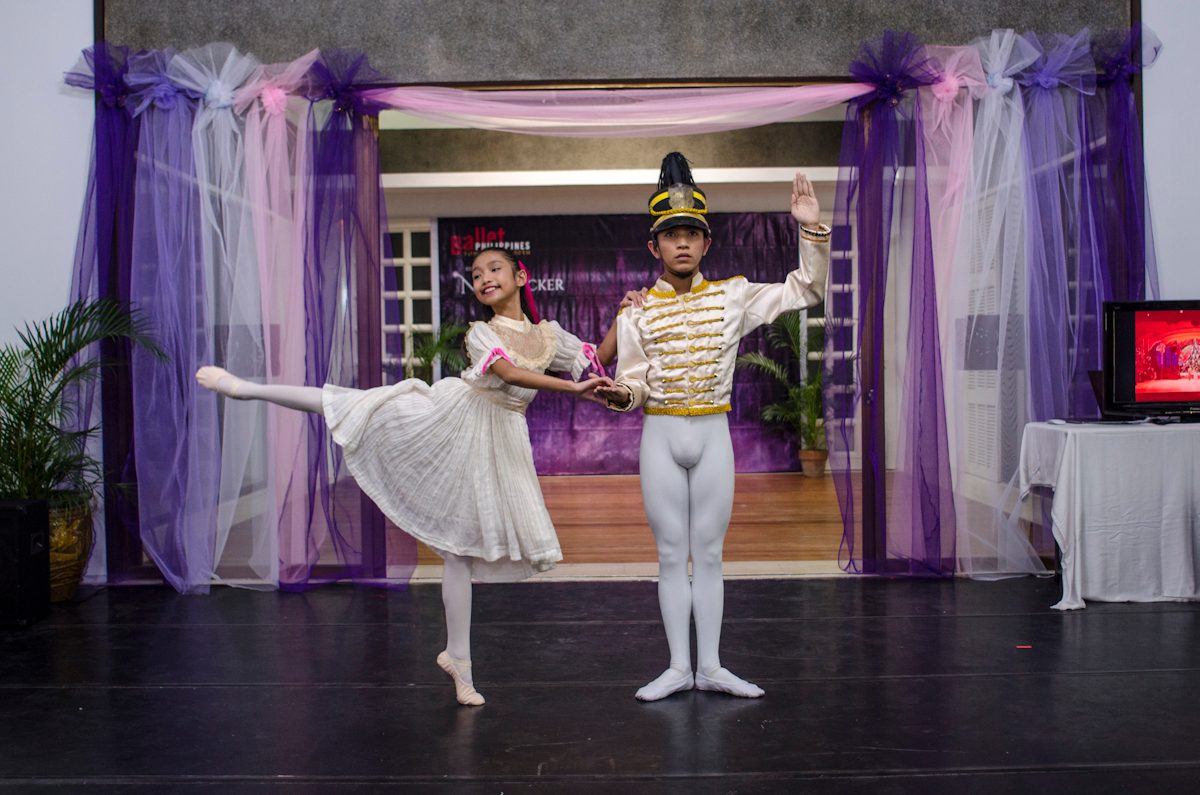 Facebook Twitter Copy URL
Copied
The classic production is given a Filipino twist, choregraphed by Edna Vida and Alice Reyes

MANILA, Philippines – Ballet Philippines again welcomes the Christmas season with Edna Vida’s The Nutcracker, which is showing at the Cultural Center of the Philippines (CCP) Main Theater until Sunday, December 10.

“[The] Nutcracker is always part of the Christmas activities,” Alice Reyes, National Artist for Dance and choreographer, said.

Ballet Philippines again gives the classic production a Filipino twist, as it had done in previous productions of the legendary ballet.

“i think we were the first to do it back in 1976,” Reyes said. She said that while the show has been staged many times around the world, they thought it would be wise to do it in the Philippines.

“There’s so much to show off in our Filipino design and Filipino homes and Filipino sayas. So that was fun and it was presented in 1976,” she said. “And then Edna did her own version, which we are doing now… I think what I’ve done is I mixed the best of Edna and then some dance choice from my version, so it’s a combination actually.”

For the production, she worked with the late theater designer and National Artist Salvador “Badong” Bernal, who made use of anahaw leaves and framed capiz shells on stage. 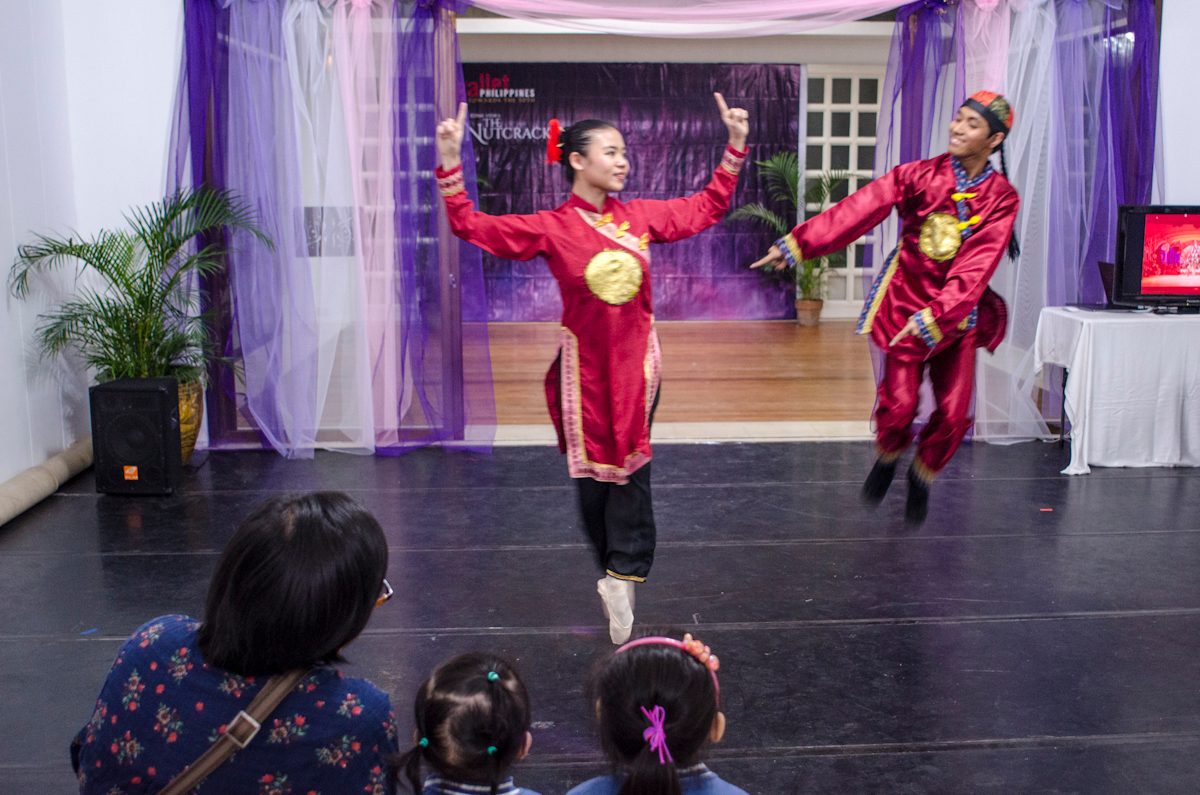 Set in the 1920s, The Nutcracker follows Clara, the show’s heroine, as she receives an enchanted Nutcracker doll from her godfather, Don Alfonso Quintero. Her sister meanwhile gets the Sugar Plum Fairy, while her brother gets the Rat King doll.

When the clock strikes midnight, all of the dolls come to life, and a battle between the Rat King and the soldiers ensues. With her help, Clara and the soliders were able to defeat the Rat King. The Nutcacker then brings her to their kingdom as a gesture of thanks.

Playing the role of the Sugar Plum Fairy are Ballet Philippines dancers Candice Adea, Denise Parungao, and Jemima Reyes. Victor Maguad and Lester Reguindin alternate as the Nutcracker Prince. Nobuo Fujino, who danced with the Australian Baellet and currently a principal dancer for Hong Kong Ballet, appears as a guest artist in the show.

In selected performances, the ABS-CBN Philharmonic Orchestra, under the baton of Gerard Salonga, provides the music. – Rappler.com